US: Police will not face charges in Daniel Prude’s death

The police officers involved in the arrest and asphyxiation death of an unarmed Black man in the US state of New York last year will not face criminal charges, the state’s attorney general announced on Tuesday.

A grand jury voted not to indict any officer involved in the death of 41-year-old Daniel Prude, who died after police put a spit hood over his head and held him down during an arrest in Rochester, the state’s third largest city, in March.

“Daniel Prude was in the throes of a mental health crisis and what he needed was compassion, care, and help from trained professionals. Tragically, he received none of those things,” New York Attorney General Letitia James said in a statement on Tuesday.

“We concluded that there was sufficient evidence surrounding Mr Prude’s death to warrant presenting the case to a grand jury, and we presented the most comprehensive case possible,” James said.

“While I know that the Prude family, the Rochester community, and communities across the country will rightfully be devastated and disappointed, we have to respect this decision.”

Rochester Mayor Lovely Warren also said the grand jury decision “is hard for many of us to understand”, but called on the community to “work towards changing policies and procedures to correct the inequities in the system”, according to a statement shared by local media.

Seven police officers who were involved in Prude’s arrest were suspended in September.

Police body camera footage showing Prude lying on the ground naked, handcuffed and surrounded by police officers, was released after his family obtained it through a freedom of information request.

His family said the father of five had been struggling with mental health issues when the family called the police for help after he ran into the street and took off his clothes. 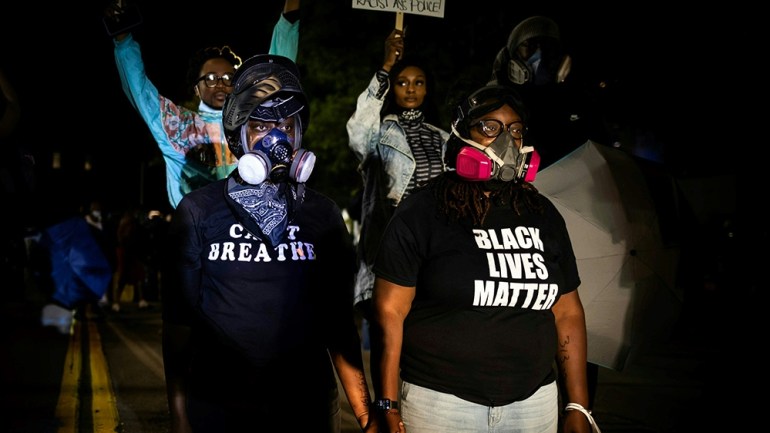 People held demonstrations in Rochester in September to demand justice for Daniel Prude [File: Maranie R. Staab/AFP]The video showed officers who arrived at the scene putting a hood over his head and telling him to “stop spitting”. Prude’s face was pressed into the ground with the hood on.

His voice became muffled and minutes later he was silent. Prude died seven days later, on March 30, after he was taken off life support.

A medical examiner concluded that Prude’s death was a homicide caused by “complications of asphyxia in the setting of physical restraint”.

The release of the video images raised questions of a possible cover-up and turned Rochester into a flashpoint in a summer of protests over racial injustice and policing in the US that were first sparked by George Floyd’s death in Minneapolis police custody on May 25.

Local civil rights groups had called for the officers involved to be fired and prosecuted, however. In September, they held several consecutive nights of protests to demand justice and accountability for Prude’s death.

Rochester police have said they are conducting internal and criminal investigations.

“The current laws on deadly force have created a system that utterly and abjectly failed Mr Prude and so many others before him,” said James, the attorney general. “Serious reform is needed, not only at the Rochester Police Department, but to our criminal justice system as a whole.” 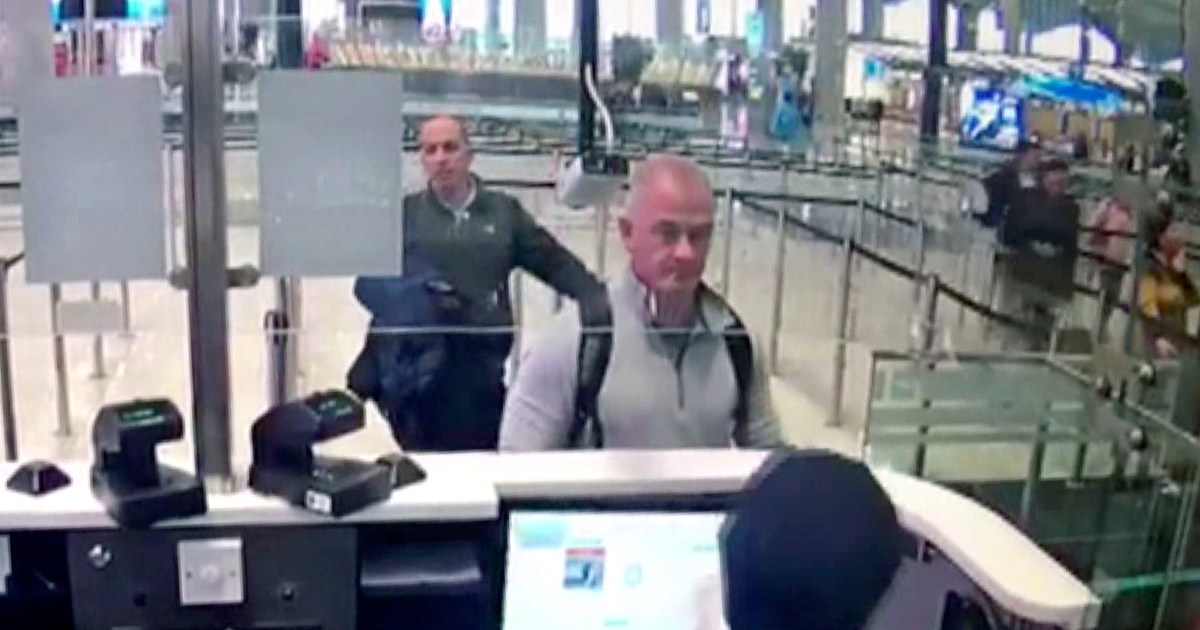 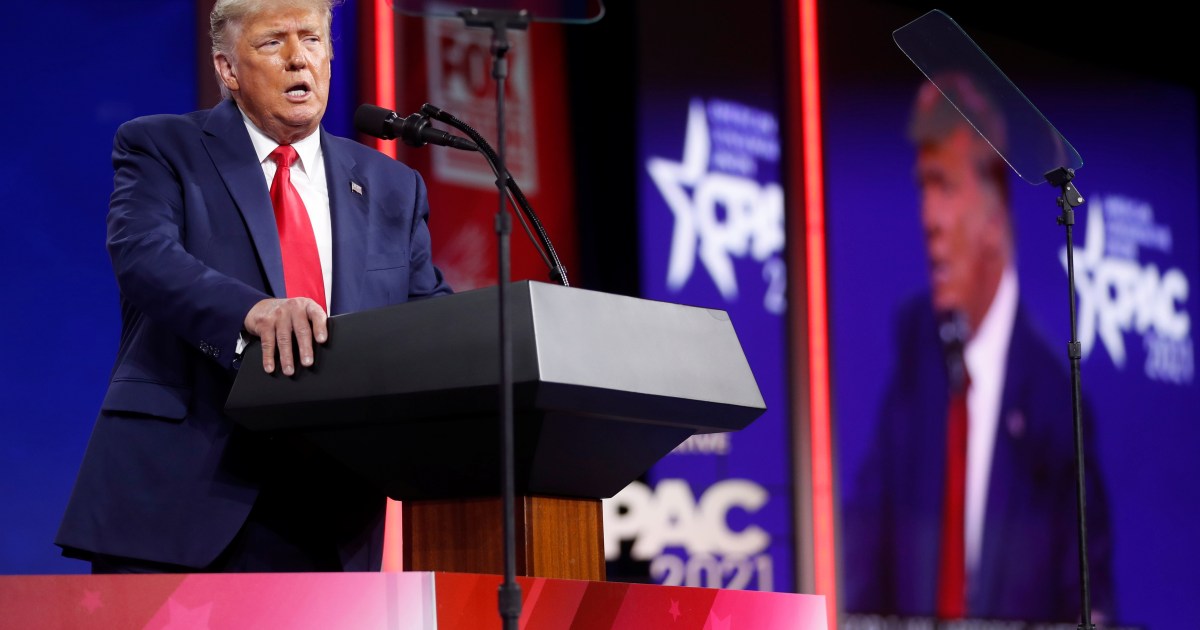 What is the future of the US Republican party? 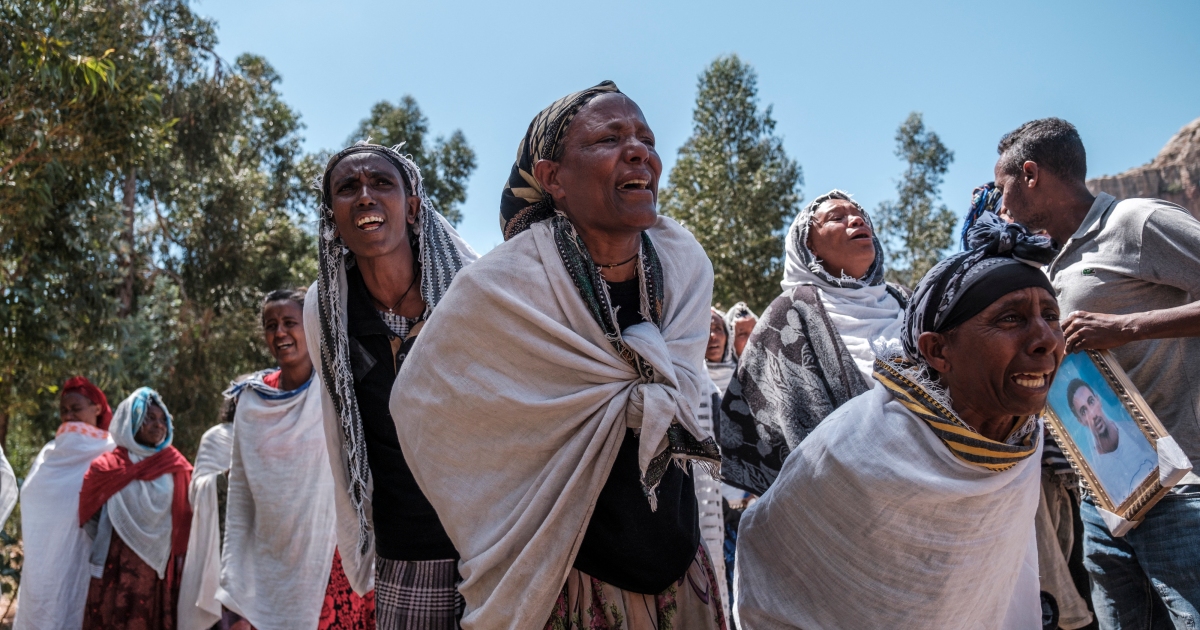 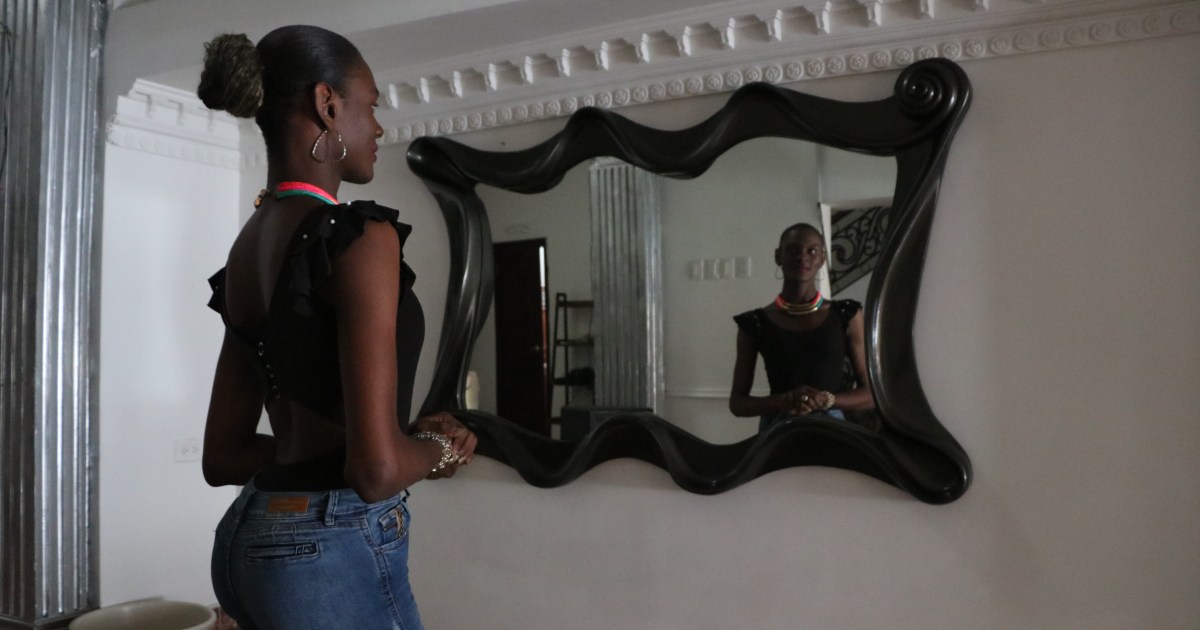 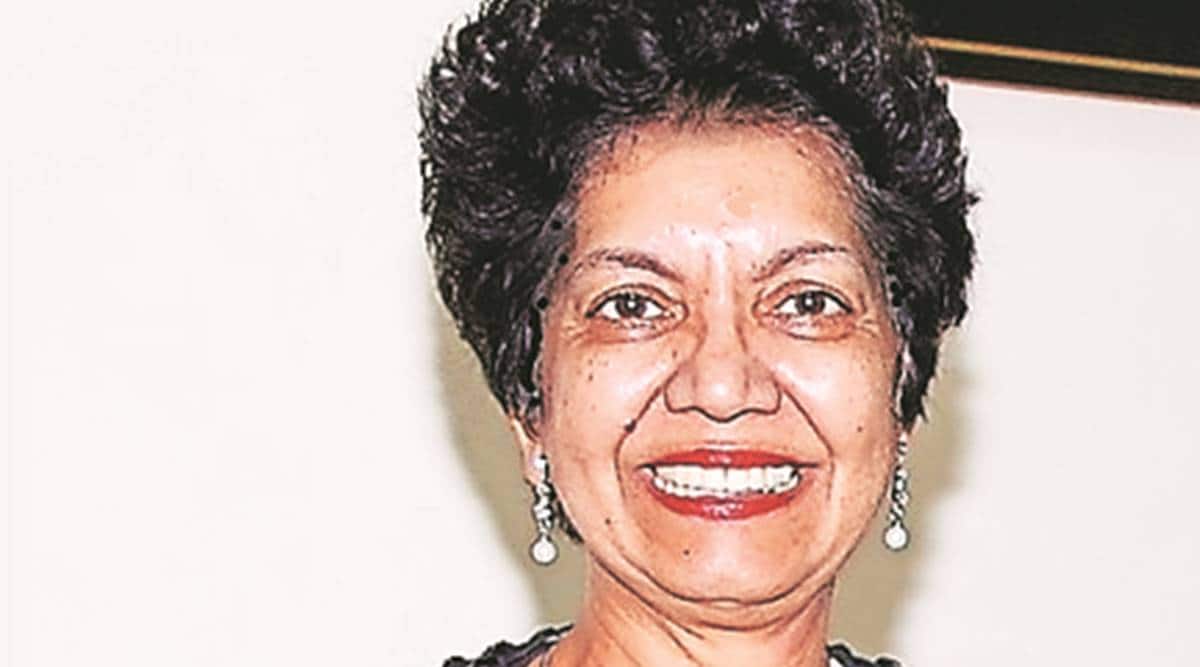