US: Man charged in shooting of Los Angeles County deputies

Attempted murder charges filed in connection with the ‘ambush’ of two sheriff’s deputies as they sat in a squad car in LA suburb of Compton.

US investigators have arrested and charged a man in connection with the shooting of two Los Angeles County sheriff’s deputies earlier this month as they sat in a squad car, authorities said.

Murray was arrested two weeks ago in connection with a separate carjacking and he was expected to be arraigned later on Wednesday on charges in both cases.

Sheriff’s Homicide Bureau Captain Kent Wegener, who detailed the investigation, did not suggest a specific motive for the attack “other than the fact that he obviously hates policemen and he wants them dead”.

The deputies suffered head wounds in the September 12 ambush and have since been released from the hospital and are recovering. Sheriff Alex Villanueva said, however, they face further reconstructive surgeries and it will be a long process.

Surveillance video footage showed a man walk up to a parked patrol car at a transit station in the Los Angeles suburb of Compton, firing a pistol into the passenger side of the squad car, before running away.

The deputies were able to radio for help despite their wounds. 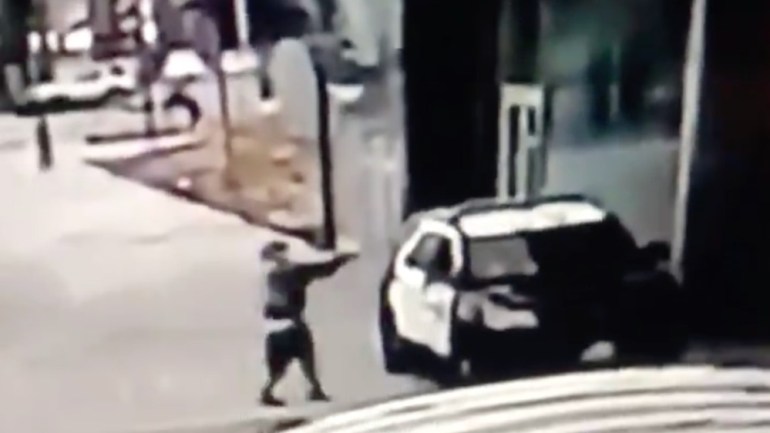 Police released surveillance video footage that showed the shooting [Screengrab/Los Angeles County Sheriff”s Department]The deputies, a 31-year-old woman and 24-year-old man who have not been identified publicly, graduated together from the sheriff’s academy 14 months ago.

Compton is among communities near South Los Angeles, an area with a large Black population that has long been a flashpoint for racial tension and mistrust of police.

In recent weeks, demonstrators have marched to protest fatal shootings in the area, where deputies killed a Black man on August 31 and also a Black teenager in 2018. 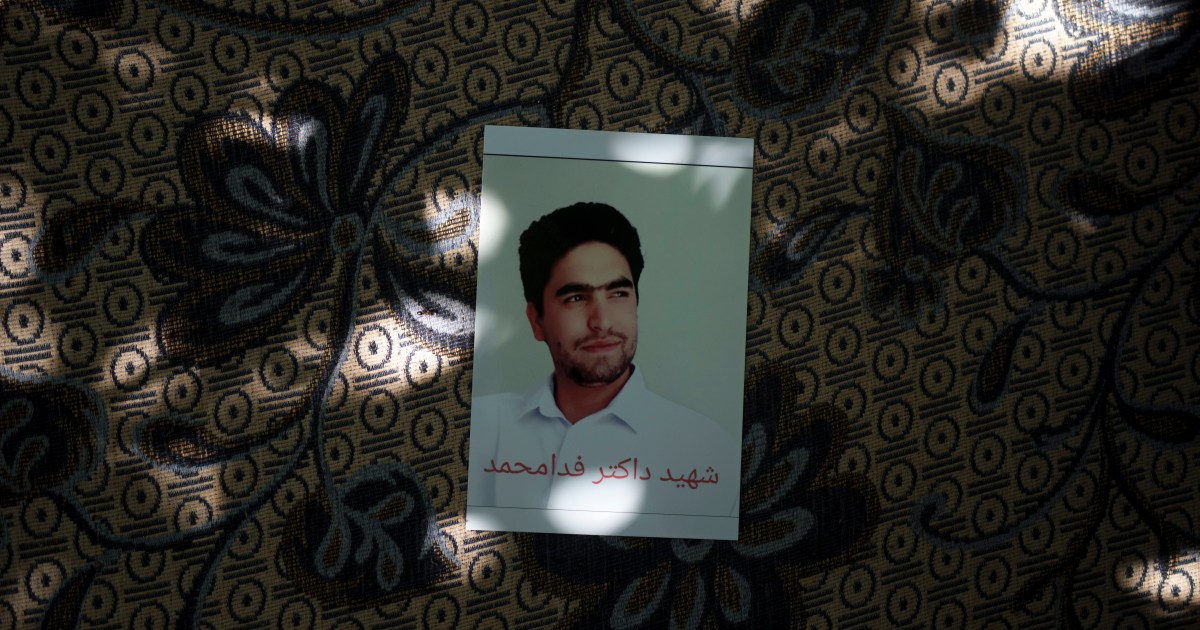 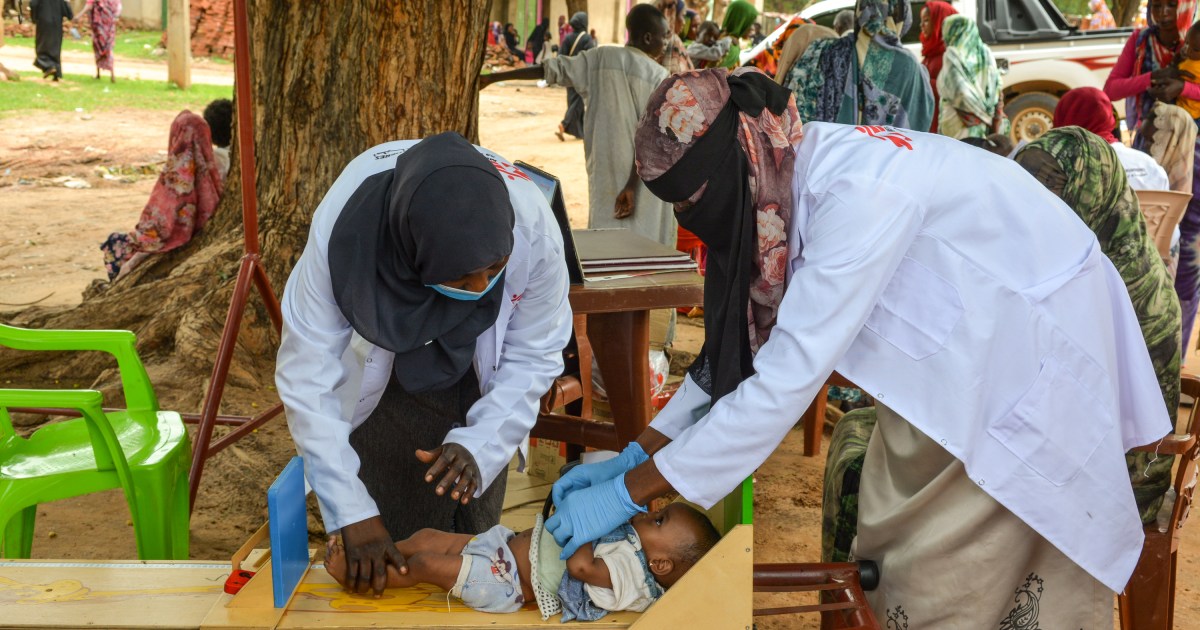 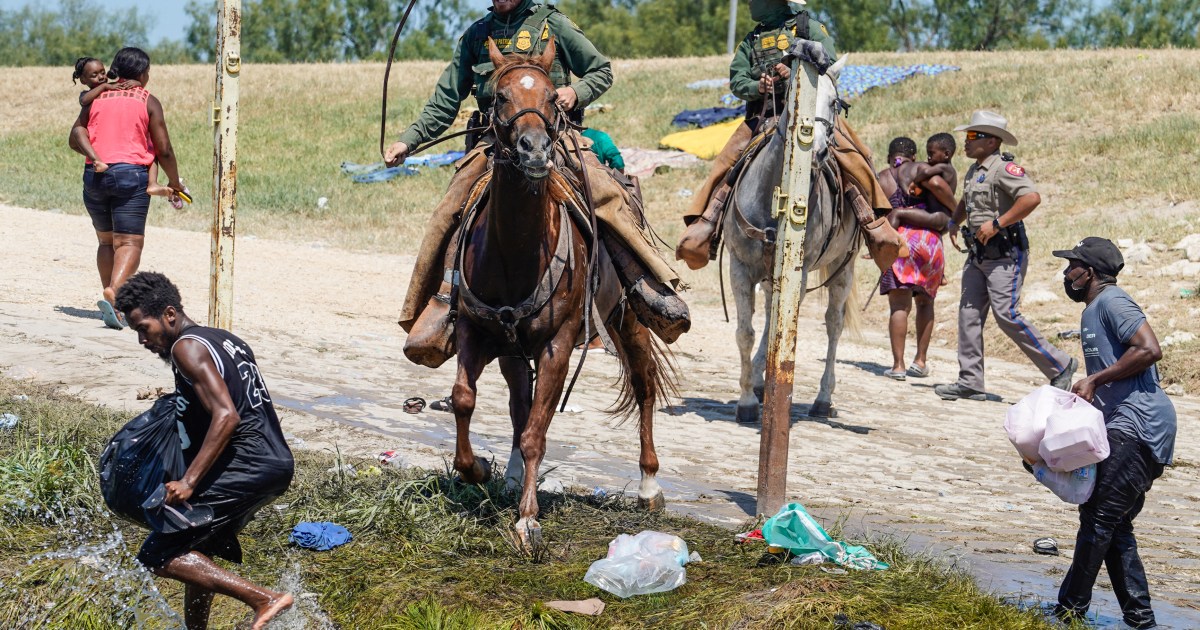 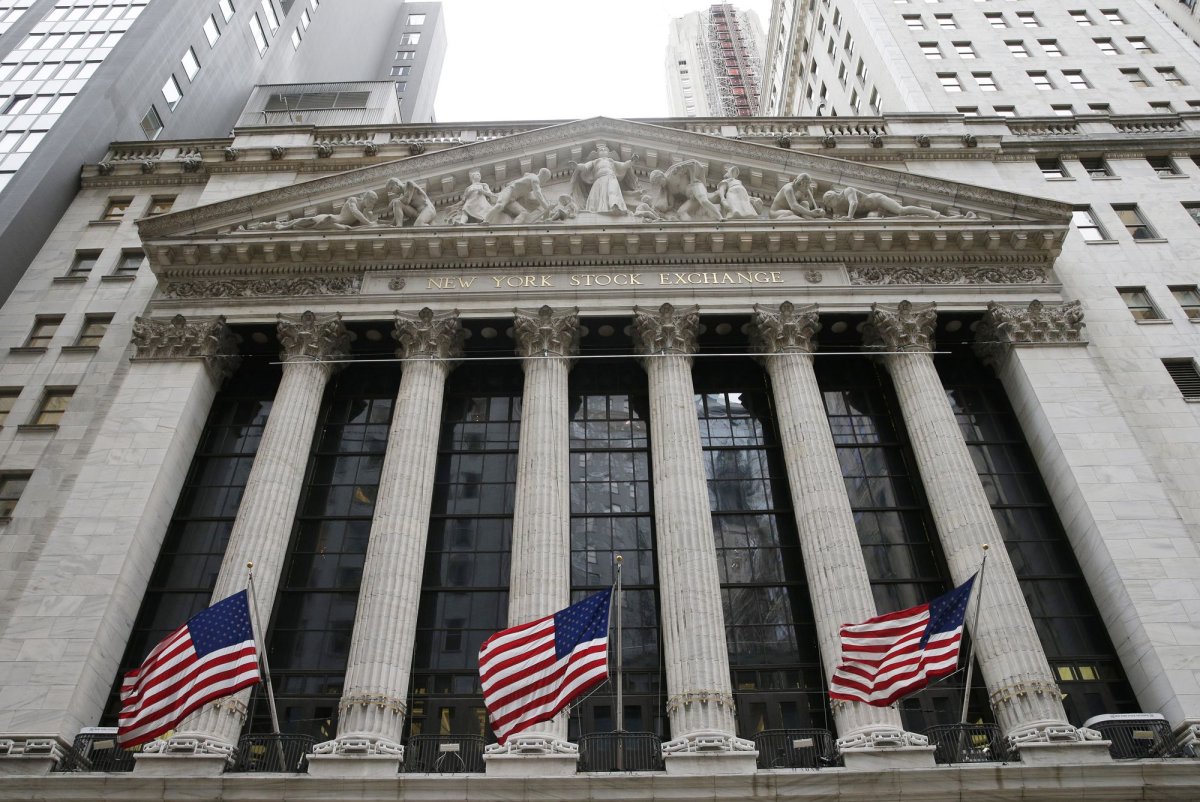