Gun crime continues to see steady increase across the US as country emerges from COVID lockdown.

The US Justice Department is launching a new strike force aimed at cracking down on illegal firearms trafficking, Deputy Attorney General Lisa Monaco said on Tuesday.

As part of this effort, Monaco said US Attorney’s offices in the targeted areas will coordinate with federal, state and local law enforcement to focus on “where the guns are originating, where they’re used in violent crime… and going after the entire network”.

Attorney General Merrick Garland said in a statement “the department is taking another concrete step to address violent crime and illegal firearms trafficking. Our firearms trafficking strike forces will investigate and disrupt the networks that channel crime guns into our communities with tragic consequences.”

The Justice Department’s new initiative comes as President Joe Biden on Wednesday will address recent spikes in shootings and other violent crimes.

As of June 22, the United States has seen 297 mass shootings, according to data compiled by the Gun Violence Archive, and local police departments in some major cities across the country have reported spikes in homicides.

Rising crime is a crucial concern among the general populace, especially in larger cities. New York City goes to the polls today in primaries for a mayoral race.

Leading candidates for both the Republican and Democratic parties have expressed support to crack down on crime and increase police budgets.

Democratic frontrunner Eric Adams, a former New York Police Department captain, lays part of the blame on anti-police slogans, that have translated into modest cuts in police budgets in some cities.

Adams and others say the “defund the police” movement has harmed law enforcement’s ability to fight crime.

Calls to “defund the police” have been popular among progressives across the US, especially after the killing of George Floyd in Minneapolis police custody last June.

Former Minneapolis Police Officer Derek Chauvin was convicted of murder and manslaughter in Floyd’s death in April, after a year of demonstrations as part of the broader Black Lives Matter movement.

But criminologists and crime researchers are not convinced. They say crime is caused by myriad factors. Research specialist for the Council on Criminal Justice Ernesto Lopez told Al Jazeera that crime rates were on the rise in 2020 before George Floyd’s death. 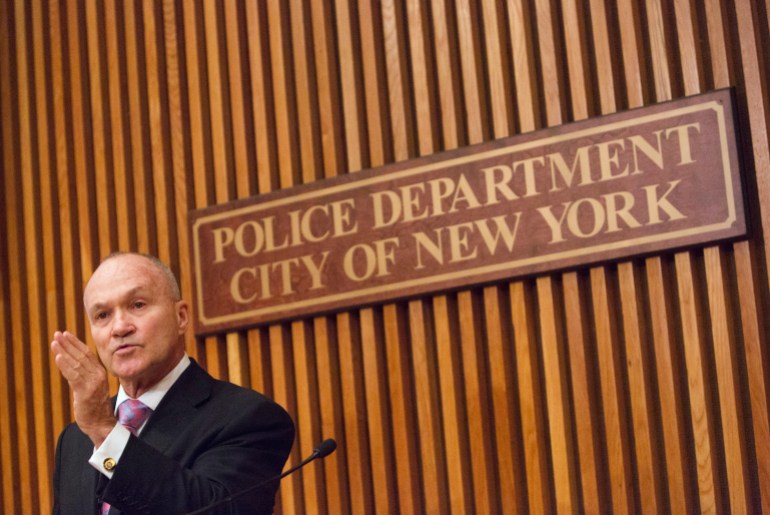 Former New York Police Commissioner Ray Kelly speaks during a news conference on major firearms trafficking cases, in New York, on October 12, 2012 [File: Andrew Kelly/Reuters]Biden has also issued actions to stifle the proliferation of “ghost guns”, which are sold not as assembled firearms, but kits that can be converted to a working gun, and therefore are not subject to the same set of regulations.

Later this week, the Senate Judiciary Committee is expected to vote on whether to support the confirmation of David Chipman, Biden’s pick to lead the Bureau of Alcohol, Tobacco, Firearms, and Explosives.

The department plans to make additional announcements on Wednesday about how it intends to tackle violent crime, Monaco said. 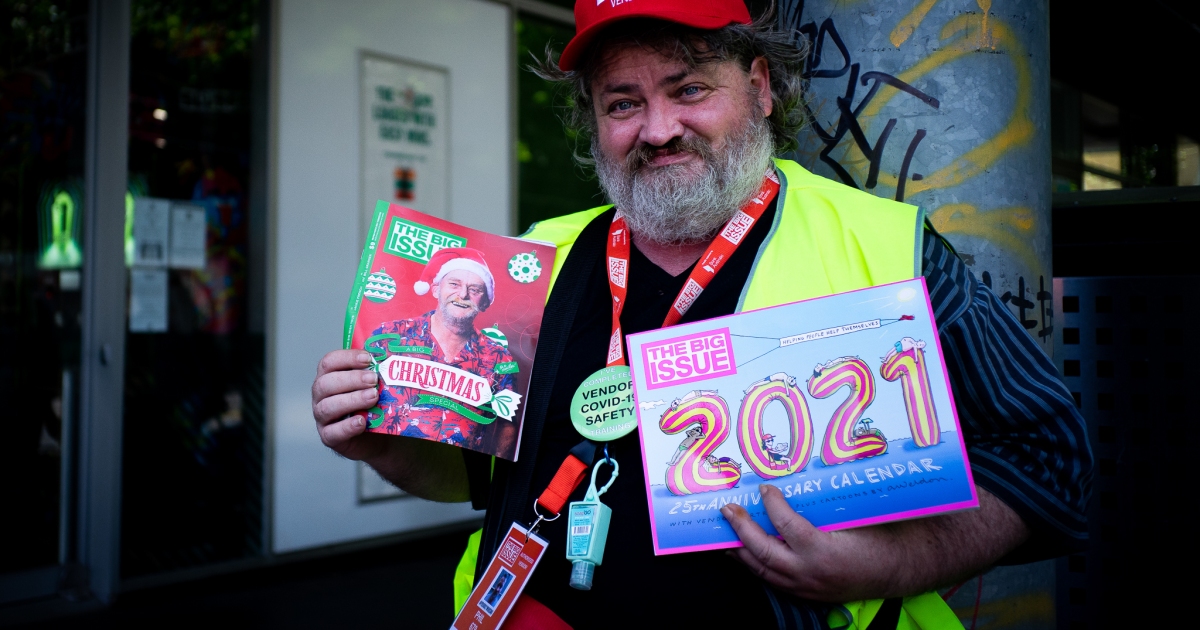