US Justice Department has charged more than 300 in Capitol riot

Dozens of those charged in connection with the violence include members of the far-right Proud Boys and Oath Keepers.

The US Justice Department has charged more than 300 people with taking part in the deadly storming of the Capitol by former President Donald Trump’s supporters, and at least 280 have been arrested, acting Deputy Attorney General John Carlin told reporters on Friday.

“The investigation into those responsible is moving at a speed and scale that’s unprecedented, and rightly so,” Carlin said. “Those responsible must be held to account, and they will be.”

On Thursday, acting Capitol Police Chief Yogananda Pittman told legislators that Trump supporters had indicated they may wish to blow up the building. Pittman expressed concern violent groups could target Congress during an address by President Joe Biden.

On Friday, a senior FBI official, responding to questions about that threat, said the bureau is “watching very closely for any reaction from individuals that would show either an intent to commit an attack or somebody that has already committed one”.

The FBI has been investigating whether far-right fringe groups such as the Oath Keepers and Proud Boys conspired in advance to impede the election certification.

The senior FBI official told reporters that domestic extremists have increasingly posed grave threats for several years, and said anti-government extremist threats were the biggest threat in 2020 and remain a top concern.

“2020 was a very big year for us. The violent reaction to a mixture of events that took place around the country is unlike anything we have seen in decades,” the official said, noting that three of the four fatal domestic-based attacks came from people who ascribe to an “anti-government or anti-authority violent extremist ideology”. 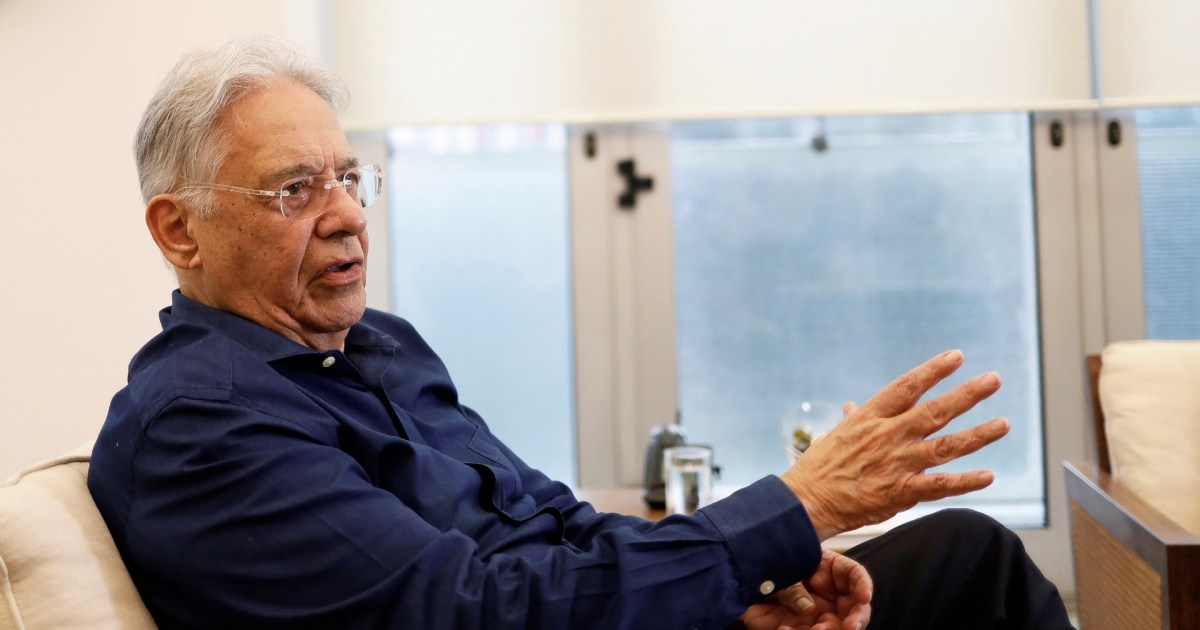 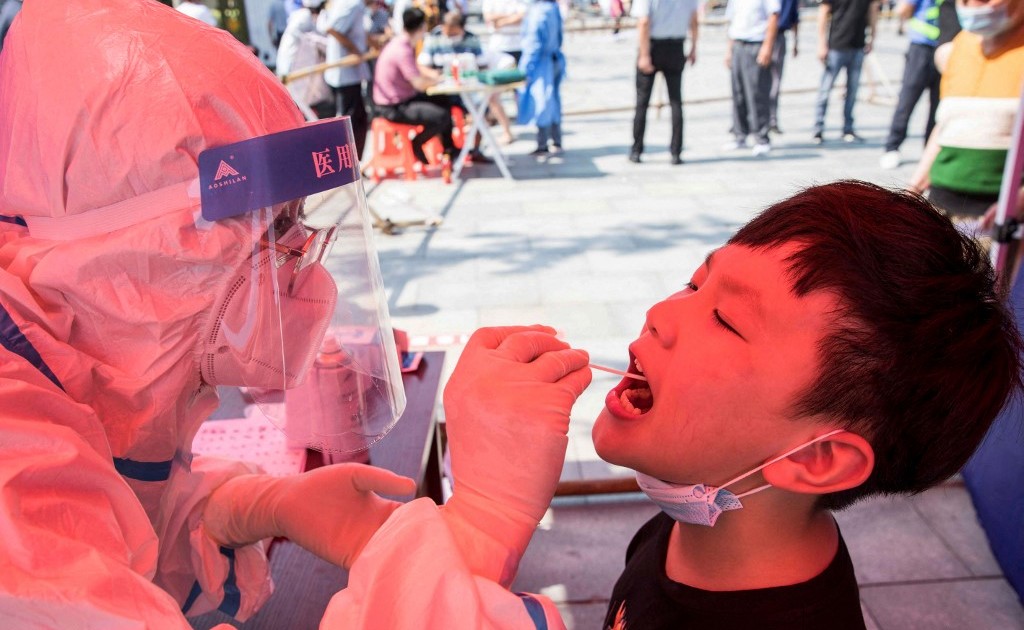