Responding to the anti-police protests that have swept the United States, the US House of Representatives has passed ambitious and far-reaching legislation on police reform.

The legislation seeks to ban neck holds of the kind that killed George Floyd and would lift legal obstacles that shield police from lawsuits. It would authorise $2.5bn for independent investigations of police abuse and open avenues for replacing some police in communities with social workers.

Broadly backed by US civil rights groups, the Democrat-drafted House bill attempts to put into law the demands of protesters who have rallied across the US for police reforms. It is opposed by police unions and President Donald Trump.

"In America today, a Black American is three times more likely to be killed by police compared to a white person," said Representative Jim McGovern, a leading House Democrat.

"Police shoot, arrest and imprison more people in our country than in similar advanced nations. It's the exception when an officer who broke the law when committing a fatal shooting is convicted of a crime. It's not the norm," McGovern said.

The legislation passed roughly along party lines in a vote of the full House on Thursday night, but what happens next is unclear. The House bill will stall unless Democrats and Republicans in the US Congress, who are far apart on key issues in the bill, can find a way to work together. 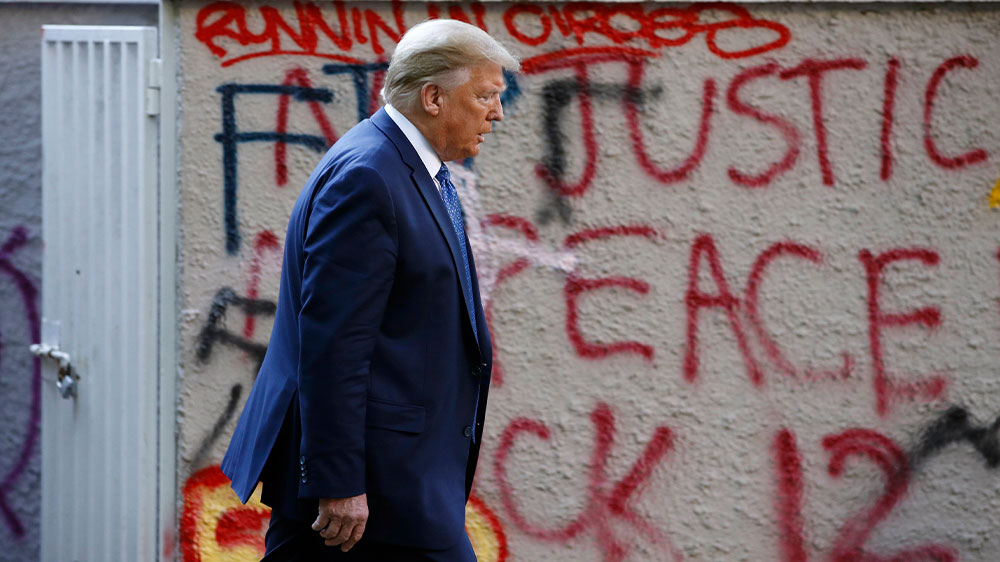 President Donald Trump has taken a hardline 'law and order' stance against anti-police protests and is trying to blame Democrats for damage to public parks and statues [File: Patrick Semansky/AP Photo]

The White House warned on Wednesday that President Trump would veto the measure. In a policy statement, the Office of Management and Budget called the Democratic bill "over-broad" and "excessive" and said it would "fail to bring law enforcement and the communities they serve closer together".

The Senate on Wednesday failed to muster enough votes to take up a Republican-backed policing bill that would authorise nearly $7bn in new grants for police. Civil rights groups came out strongly against the measure and Democrats refused to let it come to the Senate floor for debate.

Speaking at the White House on Wednesday, Trump said Democrats "want to weaken our police".

The National Association of Police Organizations, a coalition of police unions and associations with 240,000 members nationwide, said in a letter to House legislators that opening the door to potential lawsuits would have a "chilling effect" on police.

And, chokeholds "are a vital tool to have when use of deadly force is justified", the police letter said. 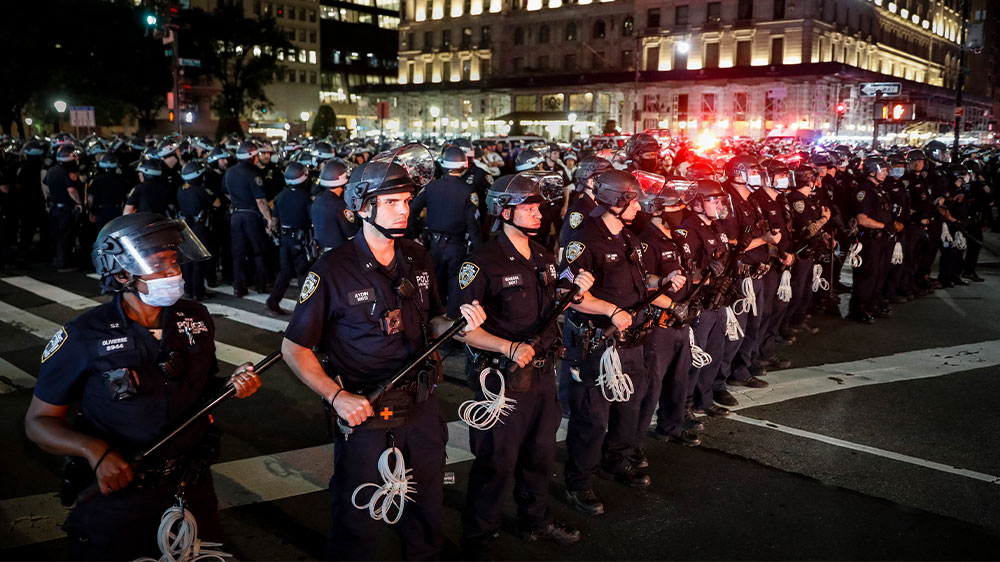 Floyd was killed by police in Minneapolis on May 25. Videos from bystanders and security cameras showed four officers kneeling on his body including one on his neck while Floyd lay handcuffed, face down in the street.

Protests erupted across the country triggering confrontations between protesters and police who used nightsticks, tear gas, pepper spray and rubber bullets in more than 125 separate incidents in 39 states and Washington, DC, according to Amnesty International.

"We are at an inflexion moment in our country," said Representative Karen Bass, the chair of the 55-member Congressional Black Caucus and lead sponsor of the legislation in the House.

"Although we might be partisan today, we might get some votes tomorrow," Bass said, citing backchannel conversations she has had with Republican leaders.

"We have obviously gotten off to a partisan start and that does not give me a lot of optimism that we will get something passed through the House and the Senate and signed by the president," Cole said.

As he begins his re-election campaign, Trump has adopted a tough stance towards the protests and repeatedly tweeted phrases like "LAW AND ORDER" and blamed Democrats for the violence and looting that has accompanied the protests.

"I've seen and heard that phrase for all of my cognizant years," Hastings said on Wednesday.

"I have seen clan burnings in my hometown of Altamonte Springs, Florida. I've seen a man hanging from a tree, a Black man that I knew, outside of my home city," he said. 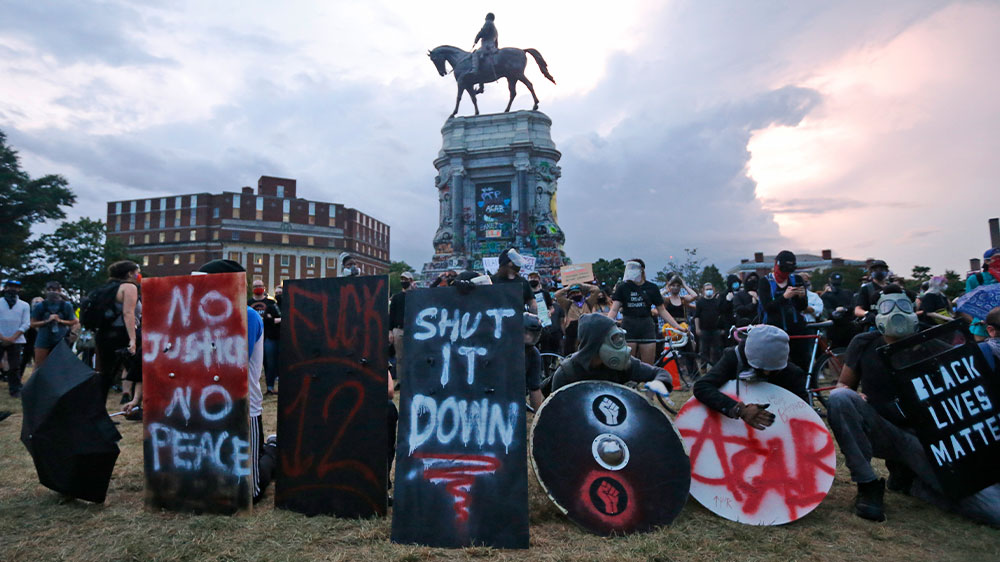 Trump plans to issue an executive order by the end of the week directing the FBI and the US Department of Justice to aggressively prosecute protesters who damage or deface Confederate and other statues, which the president threatened could result in 10-year jail sentences.

And the president went further on Wednesday seeking to blame Democrats for looking the other way as protesters attack statues and monuments. 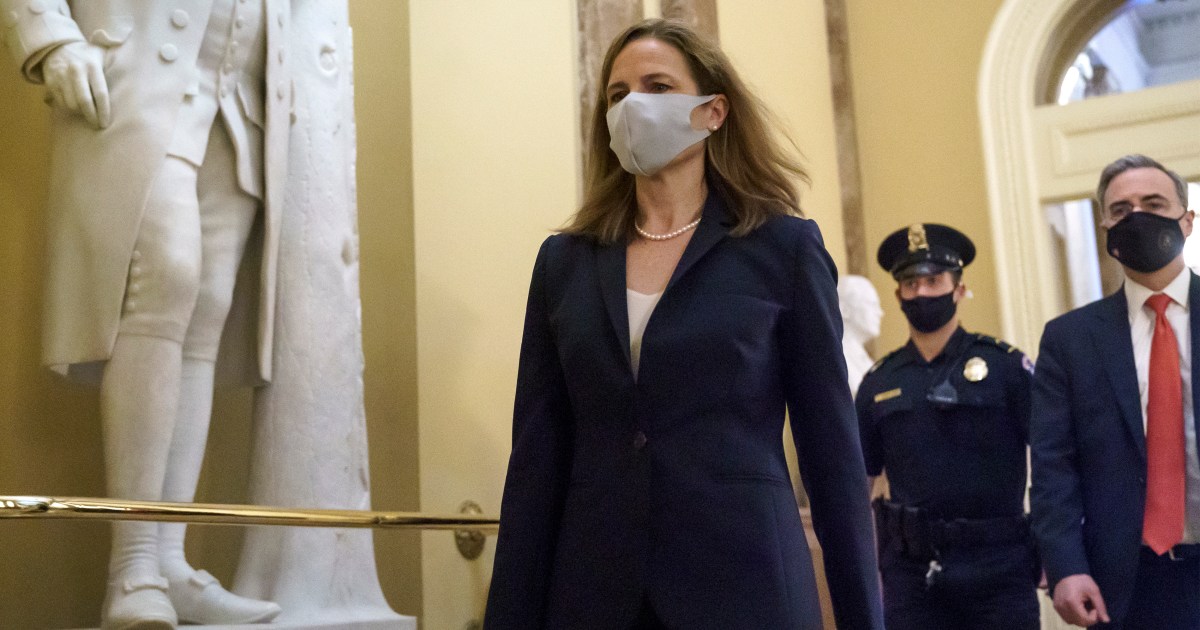 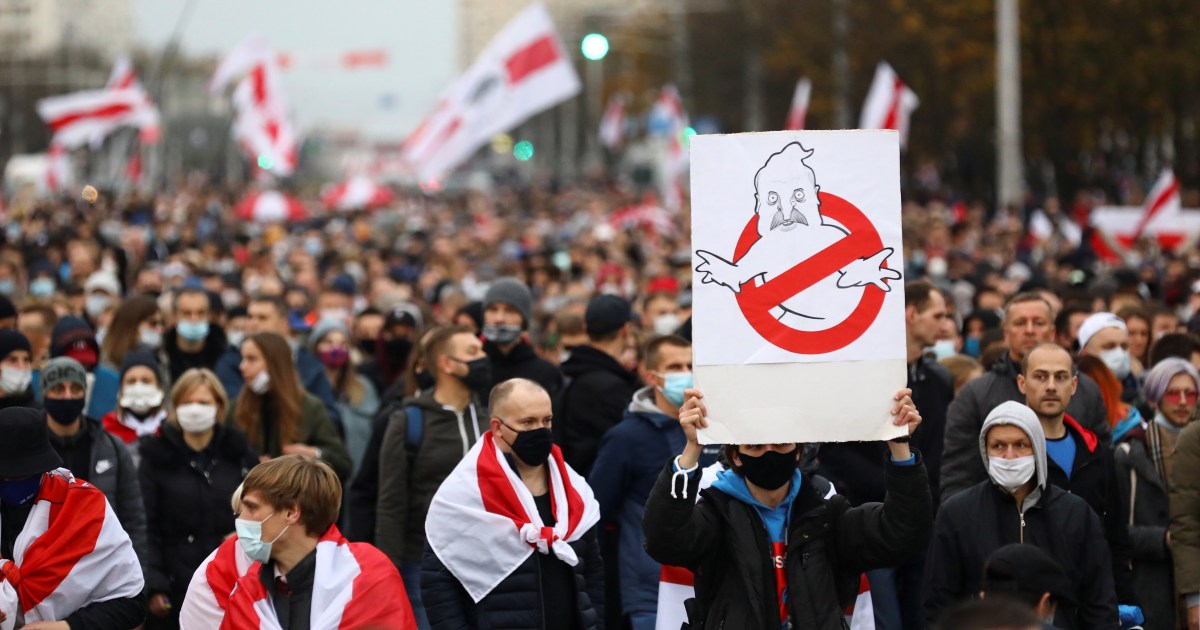 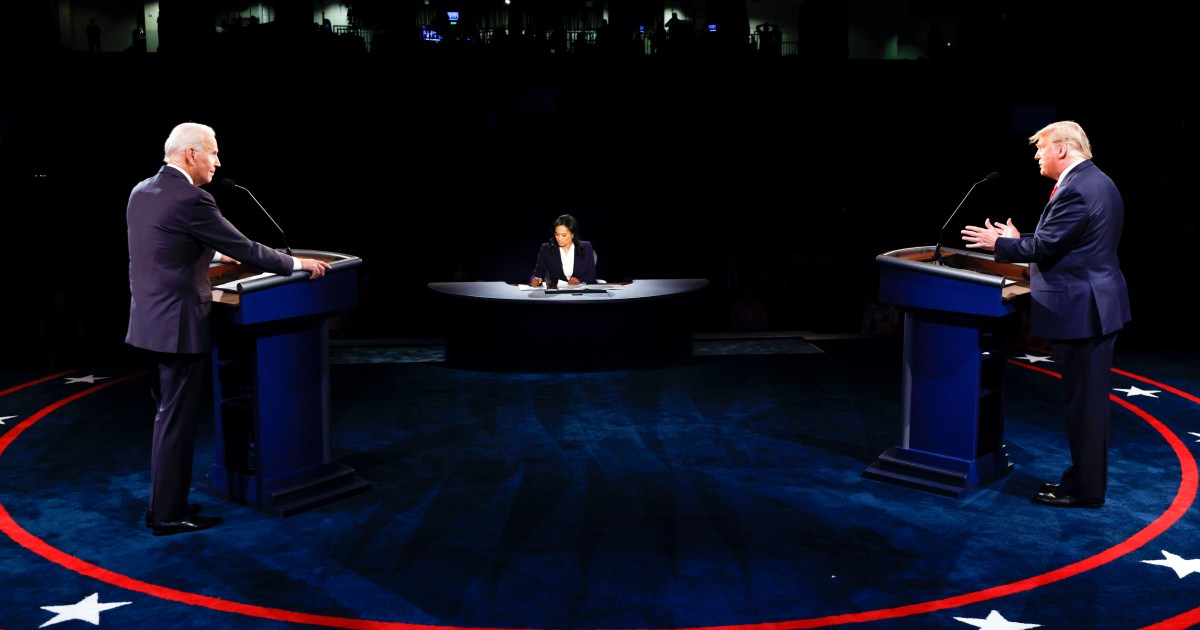