Democrats in the United States Congress - responding to two weeks of protests across the nation sparked by George Floyd's death in Minneapolis police custody - on Monday unveiled a sweeping package of legislation aimed at combatting police violence and racial injustice.

The so-called Justice in Policing Act would limit legal protections for police, create a national database of excessive-force incidents and ban police chokeholds, among other changes. It outlines the most ambitious changes to law enforcement sought by Congress in years.

"This moment of national anguish is being transformed into a movement of national action as Americans from across the country peacefully protest to demand an end to injustice," House Speaker Nancy Pelosi said during a news conference announcing the legislation.

"Police brutality is [a] heartbreaking reflection of an entrenched system of racial injustice in America," she added. "True justice can only be achieved with full comprehensive action."

House and Senate Democrats held a moment of silence at Emancipation Hall at the US Capitol, reading the names of Floyd and others killed by police in recent years. They then knelt for eight minutes and 46 seconds - now a symbol of police brutality and violence, the length of time prosecutors say Floyd, a Black man, was pinned under a white police officer's knee before he died.

The proposed legislation would revise the federal criminal police misconduct statute to make it easier to prosecute officers who are involved in misconduct "knowingly or with reckless disregard". It would also alter "qualified immunity" protections for police "to enable individuals to recover damages when law enforcement officers violate their constitutional rights".

The legislation would provide greater oversight and transparency of police behaviour in several ways. For one, it would grant subpoena power to the US Department of Justice to conduct "pattern and practice" investigations of potential misconduct and help states conduct independent investigations. And it would create a "National Police Misconduct Registry", a database to try to prevent officers from transferring from one department to another with past misconduct undetected.

It remains unclear whether the proposed legislation will receive support from Republicans, who control the US Senate, and President Donald Trump, whose signature would be required for the measure to become law. It also is unclear if law enforcement and the powerful police unions will back any of the proposed changes.

The House Judiciary Committee Chairman, Jerrold Nadler - a co-author with Democratic senators and with Representative Karen Bass, Chair of the Congressional Black Caucus -will convene a hearing on the legislation this week. Republican Senator Lindsey Graham, the chairman of the Senate Judiciary Committee, has said his panel intends to hold a hearing to review use of force issues and police practices. 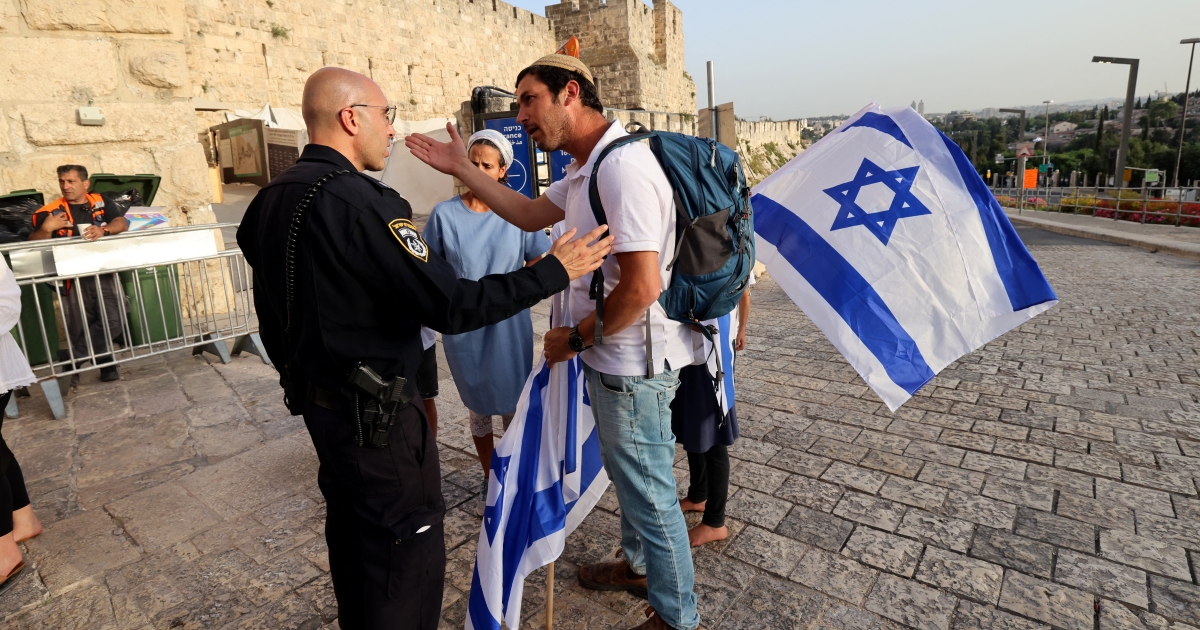 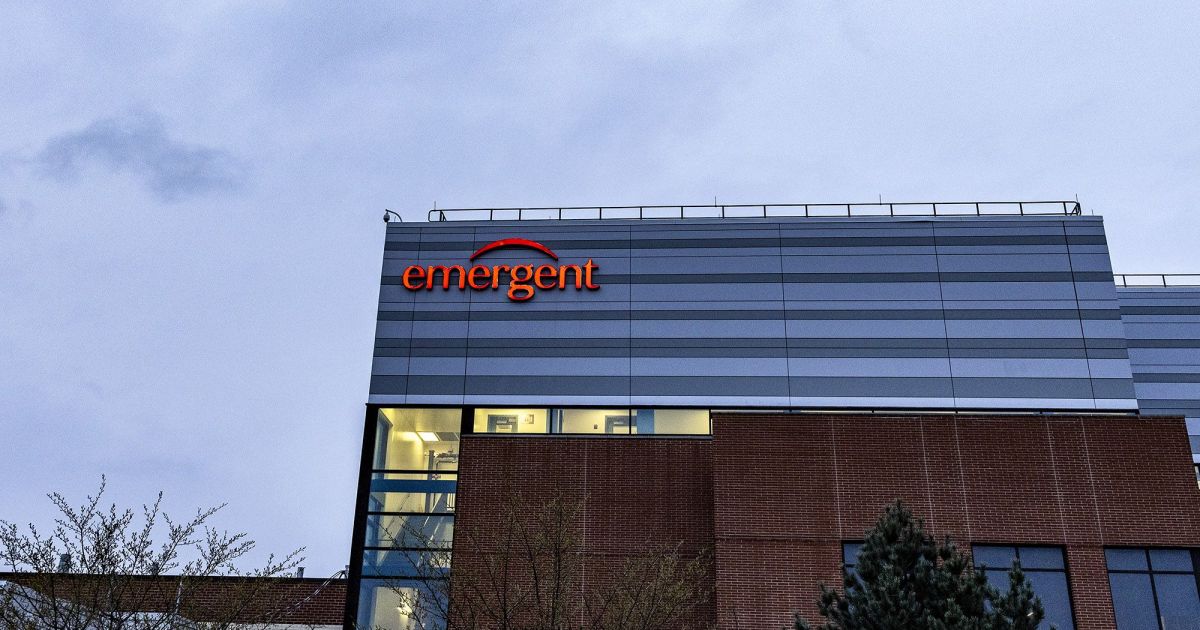 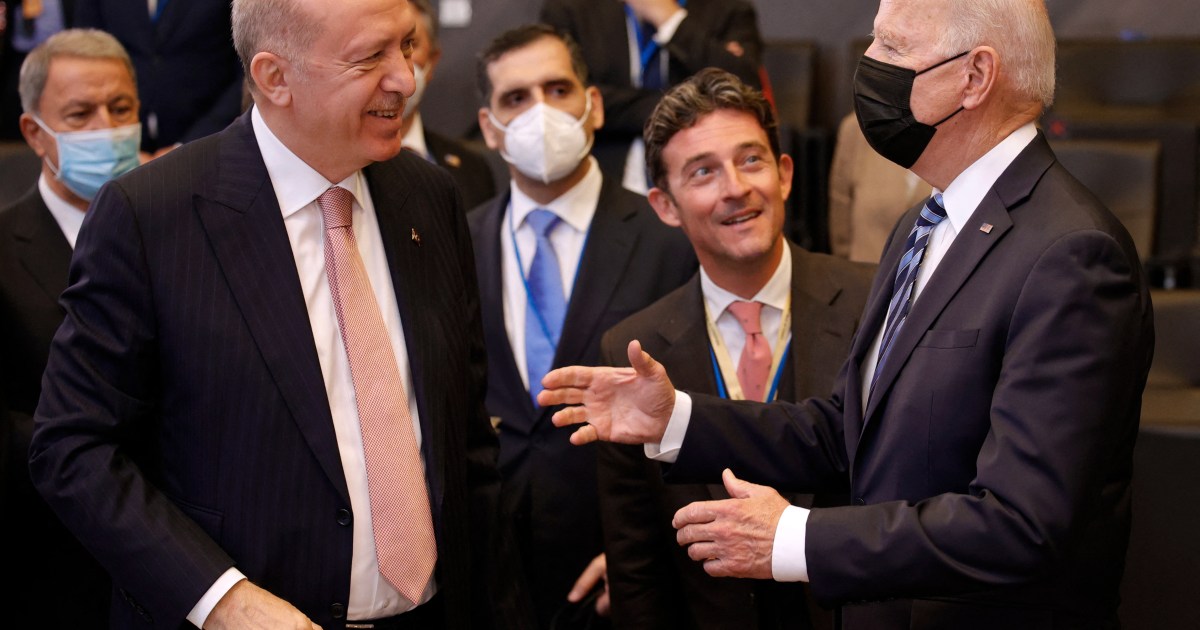