US and Mexico are putting migrant minors in ‘harm’s way’: report

A report published by Amnesty International found that the US and Mexico returned tens of thousands of migrant children.

The United States and Mexico have returned tens of thousands of migrant children travelling alone back to their country, denying them access to asylum and often putting their lives in danger, Amnesty International said in a report (PDF) published on Friday.

According to the report by the UK-based rights organisation, the US has returned the majority of Mexican unaccompanied minors, while Mexico has expelled most of the Central American children who have entered its borders – without effectively assessing the dangers they could face.

“What we have found is that both the US and Mexican governments were sending tens of thousands of unaccompanied migrant children back to their countries of origin without adequate screening for the harm that they could face there,” Brian Griffey, Amnesty’s North American regional researcher told Al Jazeera. 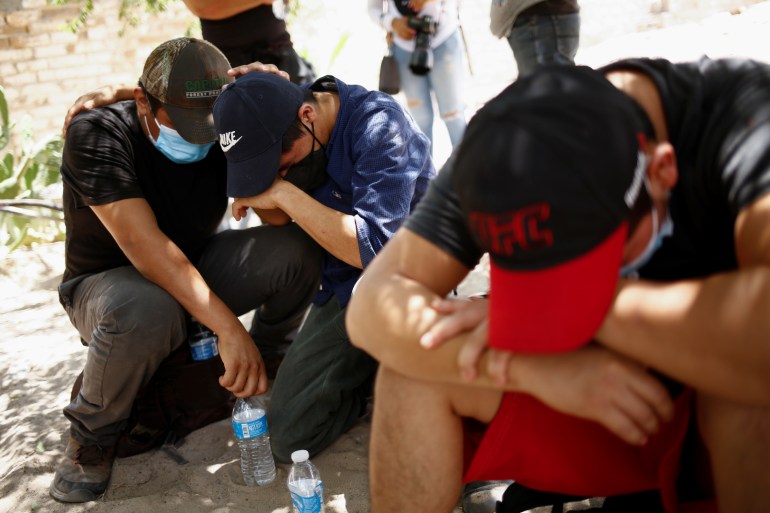 Migrants from Central America after being rescued by police. According to local media, 140 migrants were held against their will inside a house by human smugglers, in Ciudad Juarez, Mexico [Jose Luis Gonzalez/Reuters]The report: “Pushed into harm’s way: forced returns of unaccompanied children to danger by the USA and Mexico” found that the US expelled 10,270 unaccompanied Mexican children from November 2020 to April 2021. The figure represents 95 percent of all arrivals, according to the report.

Meanwhile, Mexican authorities turned away 3,300 Central American migrant children who arrived through their southern borders in 2020, according to the report. In 2019, Mexico returned 12,000 minors.

Amnesty researchers conducted interviews with dozens of migrant children who recounted being forced into dangerous situations after they were denied access to asylum in the US or in Mexico.

The administration of Joe Biden which took office in January has continued a policy put in place by his predecessor Donald Trump to expel the majority of migrants seeking asylum at the US-Mexico border under a health provision called “Title 42“.

But the Biden administration has exempted children travelling alone – the majority of whom are coming from Guatemala, Honduras and El Salvador – from expulsions, arguing that turning children away is cruel and could put them in danger.

The US has allowed migrant children to enter the country and be joined by relatives or sponsors while they make their asylum claims. Most say they are fleeing persistent poverty and widespread gang violence.

But US anti-trafficking legislation has exempted Mexican children from the right to access asylum in the US, according to the 50-page report. 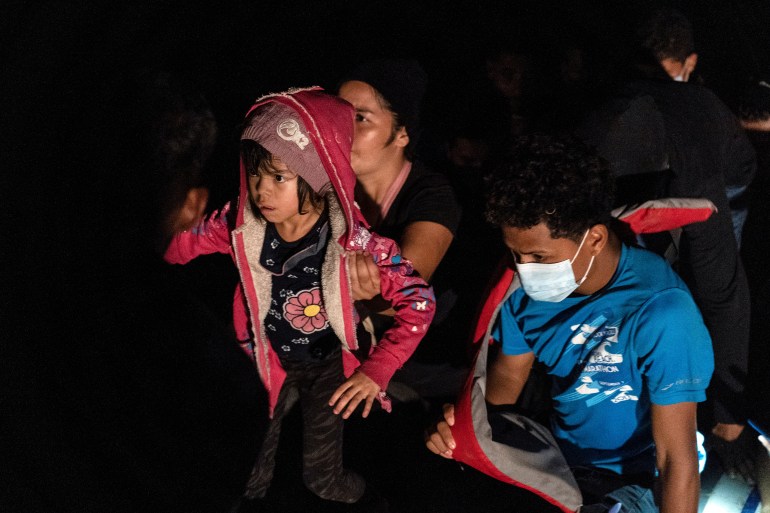 Migrant family on an inflatable raft after crossing the Rio Grande river into the United States from Mexico in Roma, Texas, US [Go Nakamura/Reuters]“US border officials conduct a superficial and ineffective screening of unaccompanied Mexican children for risks of harm or being trafficked, and then repatriate the children without ever placing them in immigration proceedings,” the report found.

The findings come amid persistent pressure on the Biden administration to rein in the number of migrants coming through the southern border of the US.

Vice President Kamala Harris travelled to Guatemala and Mexico earlier this week to meet with the two nations’ leaders in order to coordinate security and developmental efforts aimed at reducing immigration from the region. 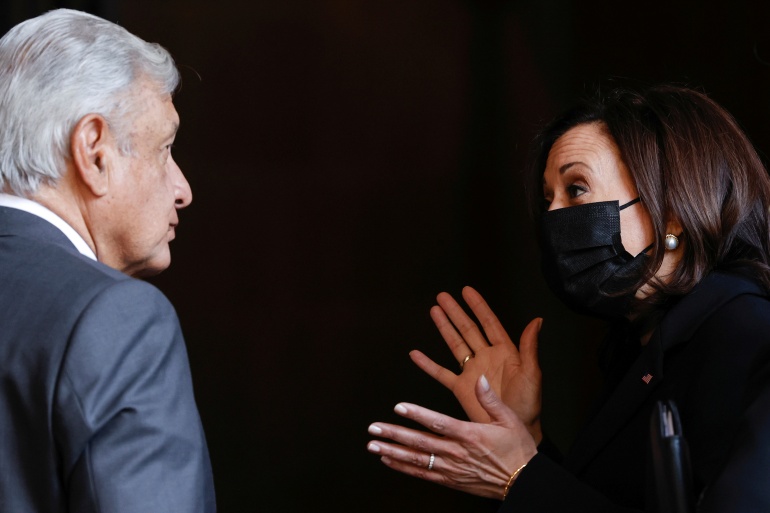 Mexico’s President Andres Manuel Lopez Obrador and US Vice President Kamala Harris speak after attending the signing ceremony of a Memorandum of Understanding between the two countries in Mexico City, Mexico [Carlos Barria/Reuters]And on Tuesday, Harris oversaw the signing of a memorandum of understanding with Mexico, which included a commitment to strengthen joint cooperation on security and tackle human smuggling networks.

“What that means in practice – it’s a euphemism for intercepting the same channels which unaccompanied kids are using coming from Central America to the US,” Griffey said.

“There needs to be political will to allow children to pursue immigration claims in the US,” he said.

On Wednesday, CBP published statistics showing that more than 180,000 people had made their way to the US-Mexico border during the month of May, a slight increase from the month before.

But the statistics showed that the number of children travelling alone had dropped during May to 10,765, down from 13,940 in April. The numbers, although still high, were a marked decrease from the 18,951 figure in March. 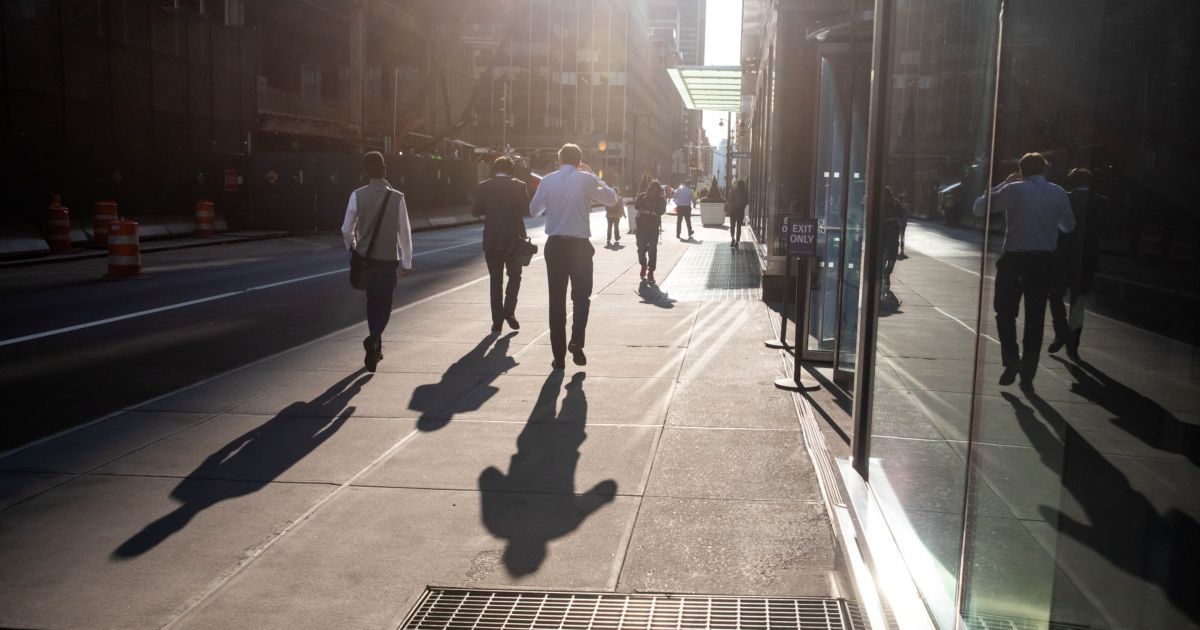 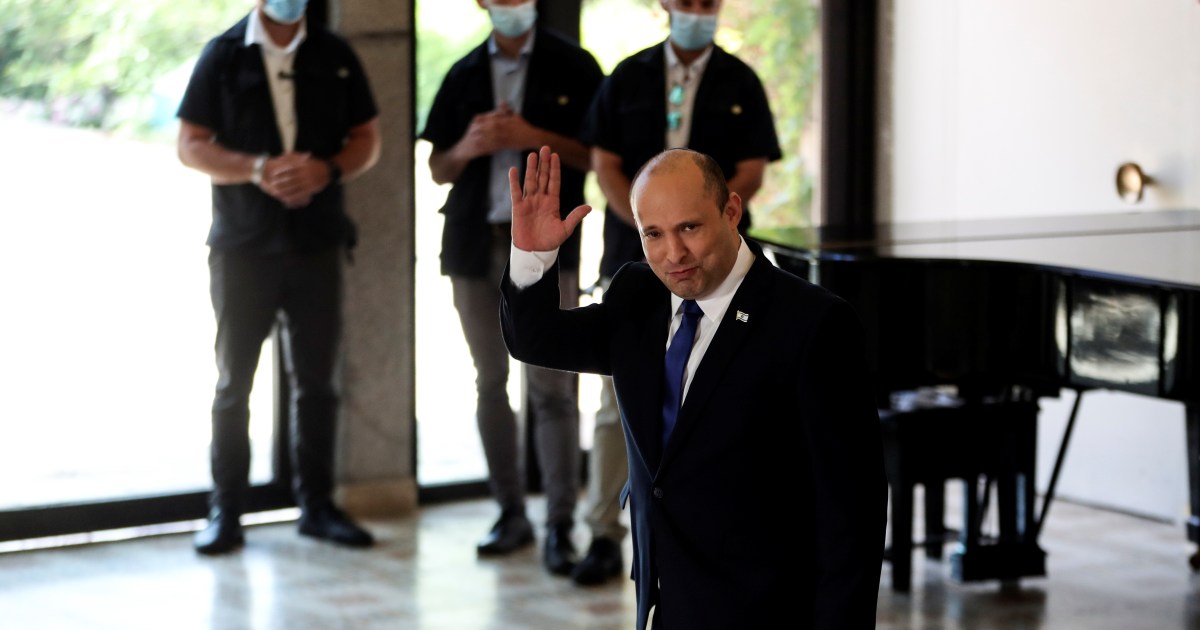 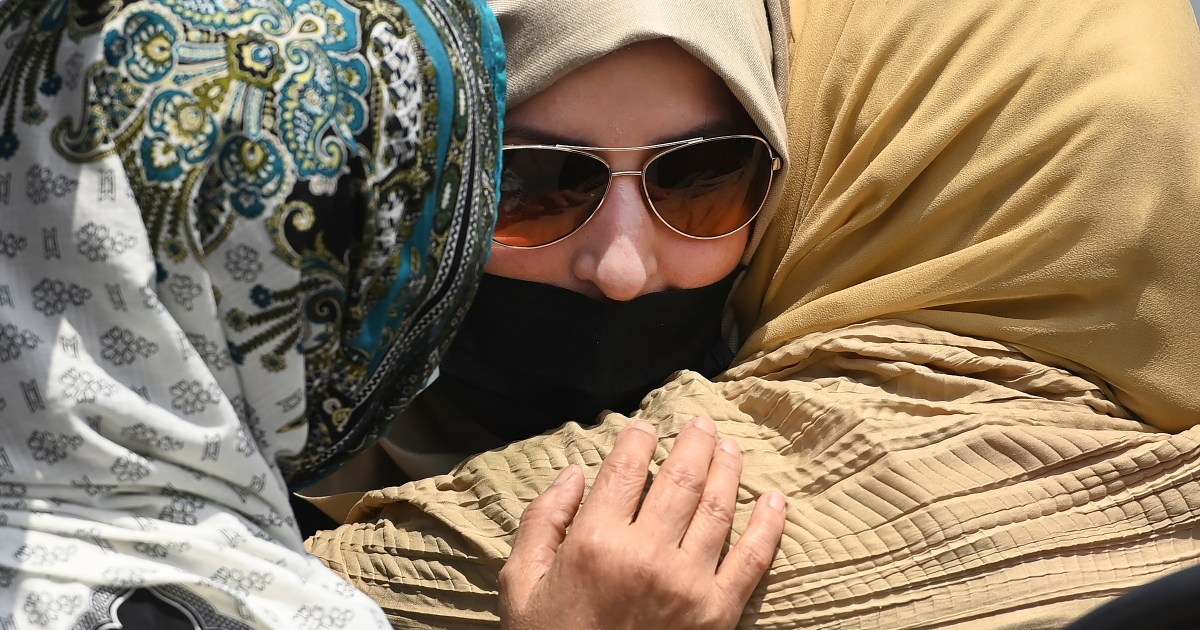