The US has unveiled new proposals to reform how social media companies are regulated following President Trump's complaints about an "anti-conservative bias" in what they moderate.

Social media platforms are currently protected by a law passed in 1996 which means in most circumstances they are not liable for the content of their users' posts because they are a neutral platform rather than a publisher.

However Section 230 of the Communications Decency Act allows them to perform "good faith" content moderation - as a publisher would - without assuming the liability which publishers have. 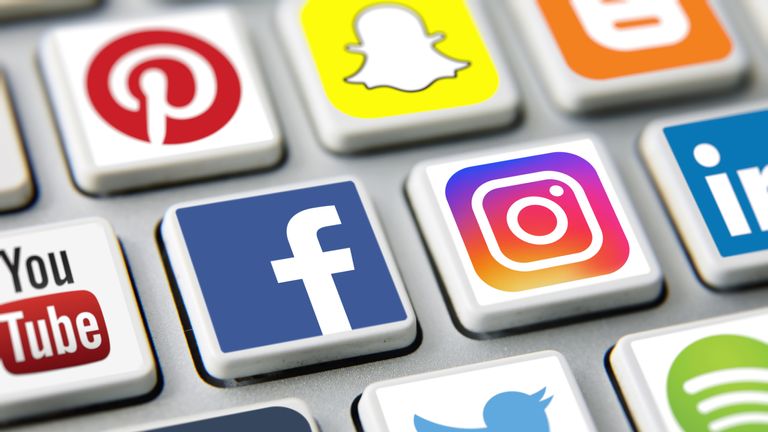 Image: Social media companies are protected from publishers' liabilities in the US

But instances of this "good faith" moderation targeting President Trump - especially Twitter fact-checking two of his tweets which falsely claimed postal votes were fraudulent, and hiding another which the company said glorified violence - have ignited a row about this immunity.

The president, who has persistently accused both traditional and social media of being biased against him, complained that social media platforms "totally silence conservative voices".

He promised to "close them down before we can ever allow this to happen", and subsequently signed an executive order calling on federal agencies to review Section 230.

The Department of Justice led by Attorney General William Barr has now unveiled its proposals for reform following that review.

Although the legislative changes the DoJ suggests would have to be passed by Congress in order to come into effect, they could receive bipartisan support ahead of the 2020 presidential election.

The department recommends giving a proper definition to "good faith" which would "encourage platforms to be more transparent and accountable to their users," it said.

Further changes would tackle platforms' immunity when moderating content that is "otherwise objectionable", a vague term in the statute which the department said gives the platforms the ability to remove content "arbitrarily". 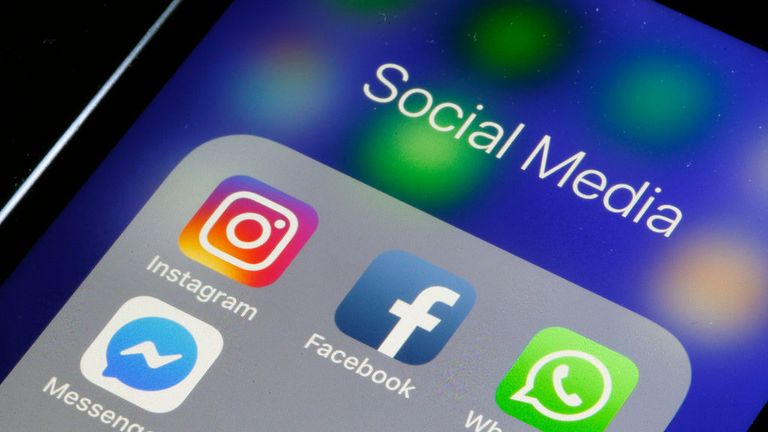 Facebook told its encryption plans could be 'one stop grooming shop'

The department's proposals also suggest that if the platforms allow users to encrypt their messages, preventing the platforms themselves from seeing the content of those messages, they would not be covered by the Section 230 protections.

"We propose making clear that... an internet platform must respect public safety by ensuring its ability to identify unlawful content or activity occurring on its services.

"Further, the provider must maintain the ability to assist government authorities to obtain content (i.e., evidence) in a comprehensible, readable, and usable format pursuant to court authorisation (or any other lawful basis)."

Last year as part of a privacy-focused rebranding following a number of scandals, Facebook announced it was changing all of its services to use end-to-end encryption.

That decision was heavily criticised at the time by the attorneys general of the Five Eyes intelligence alliance - the UK, US, New Zealand, Canada and Australia - who warned that it would enable criminals to evade law enforcement.

Tweeting yesterday, Ms Patel said she had chaired a Five Eyes meeting which including discussions about encouraging "social media companies to engage on end-to-end encryption".