WASHINGTON: The United States and the European Union have agreed to launch a dialogue on China to address the threats of the Chinese Communist Party (CCP),

of State Mike Pompeo has said.
Pompeo made the remarks during the

Forum in a discussion with

.
"Enjoyed the discussions today at the German Marshall Fund's #BrusselsForum. I am excited to announce the U.S. and EU are launching a dialogue on China to address the threats the CCP poses to our common values and way of life," tweeted Pompeo on Friday

Enjoyed the discussions today at the German Marshall Fund’s #BrusselsForum. I am excited to announce the U.S. and E… https://t.co/icmk4SdYWJ

Last week, European Union chief diplomat Josep Borrell has called for talks between Europe and the United States aimed at forging a

against China.
During talks with 27 EU Foreign Ministers and US Secretary of State Mike Pompeo, Borrell on June 15 had said the two sides should make common cause "to defend our values and our interest".
"I am pleased to announce that the United States has accepted High Representative Borrell's proposal to create a US-EU dialogue on China," Pompeo said. "I am excited about a new mechanism for discussing the concerns we have about the threat that China poses to the West and our shared democratic ideals," Pompeo said.
During the Brussels Forum, Pompeo repeatedly mentioned "the threat of

in China" and referred to "provocative military actions" of People's Liberation Army (PLA), including "deadly border confrontations" with India.
Pompeo said that the behaviour of CCP is fundamentally putting the American people's security at risk and stressed that the

administration is the first in decades to take this threat seriously.
The US top diplomat said that

is reviewing its global deployment of forces to ensure that it is "postured appropriately" to counter the growing Chinese military threat to countries like India, Malaysia, 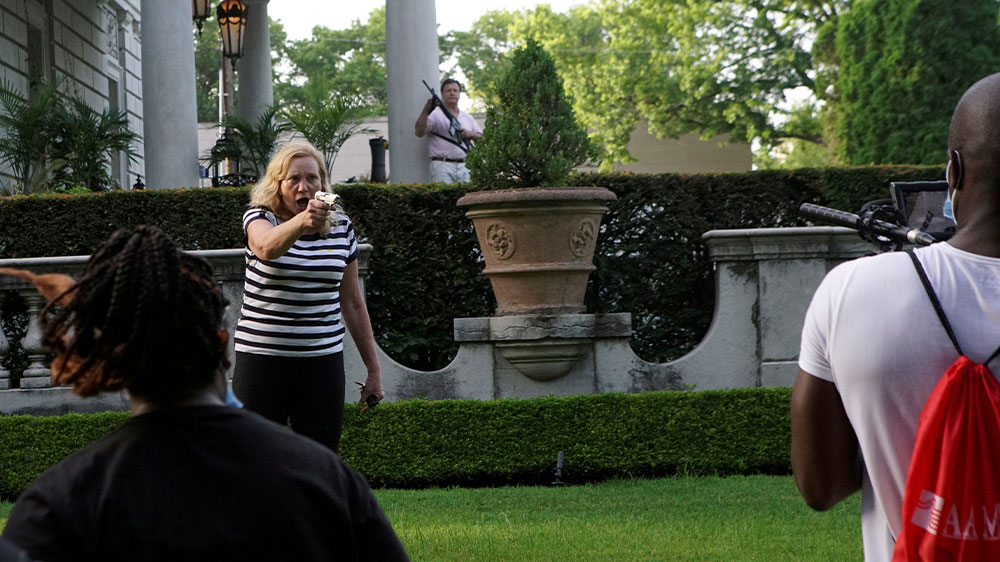 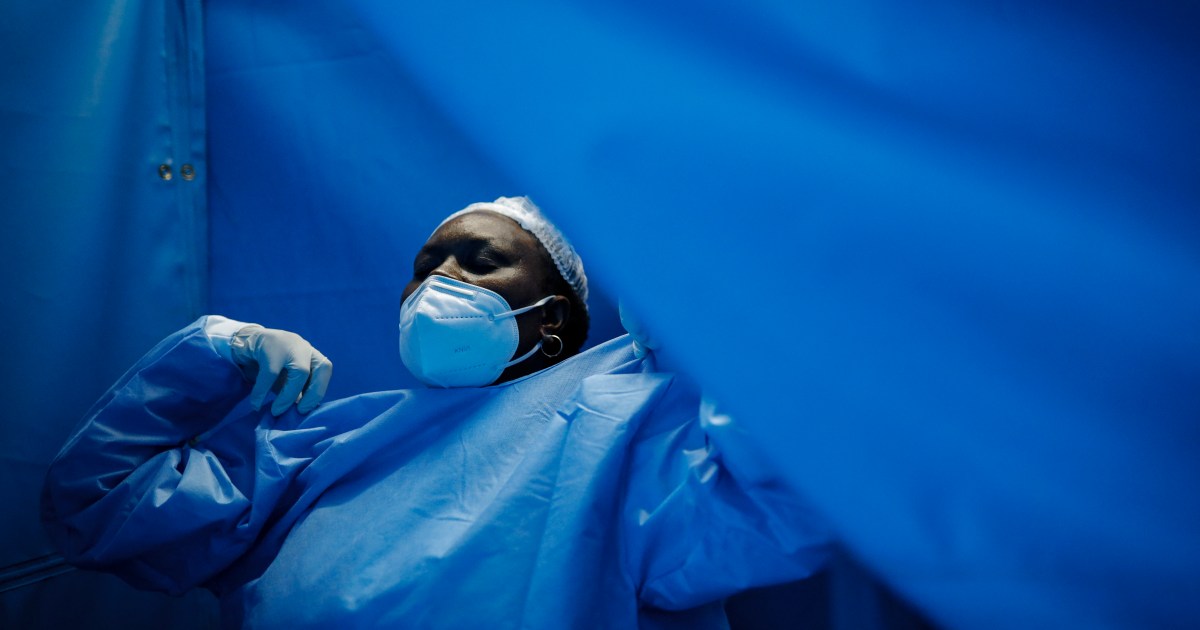 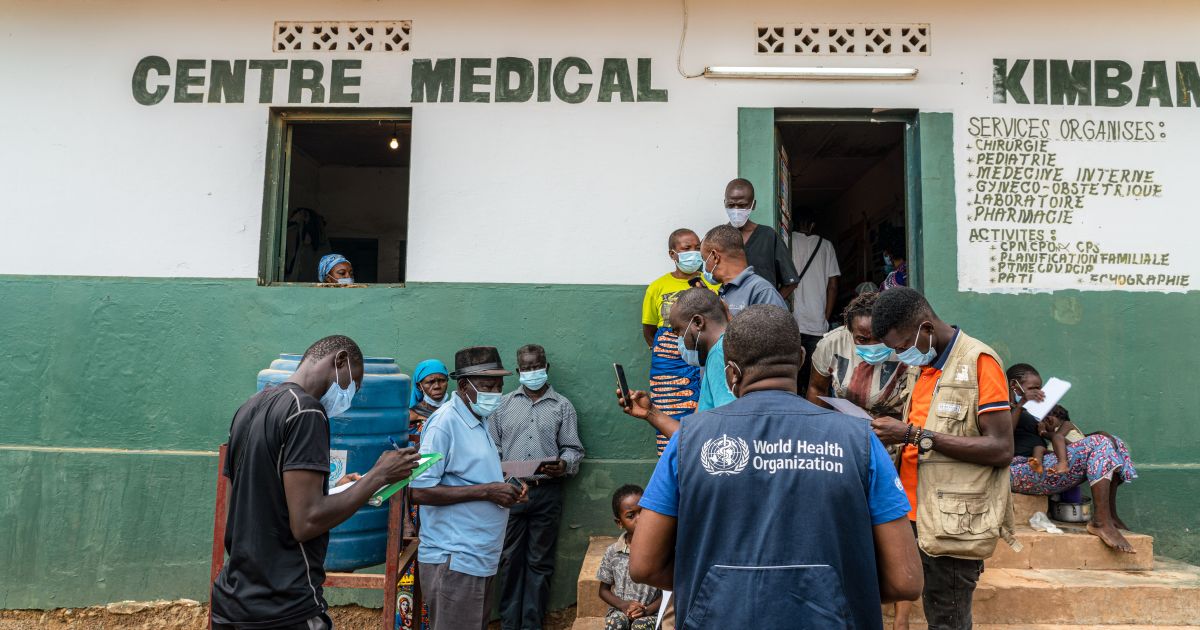 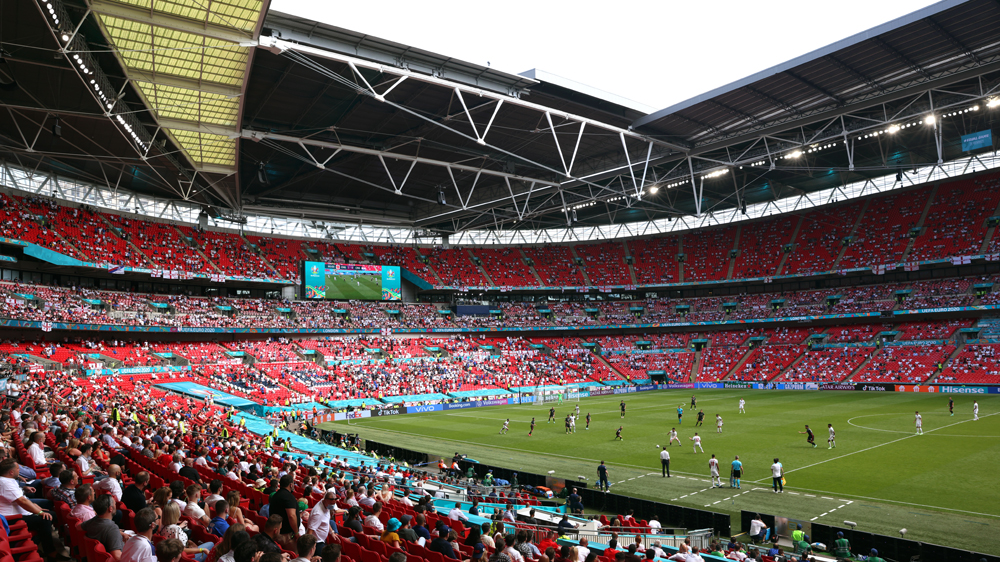