There could be 36 alien civilisations in the Milky Way which are actively attempting to communicate with others, according to new research.

No direct evidence has been found for any intelligent extraterrestrial lifeforms, but a study led by the University of Nottingham puts a number on how many civilisations we should be looking for.

Their estimate is based on the assumption that intelligent life would evolve on other planets in the same way that it has done on Earth, and the paper is published in The Astrophysical Journal. 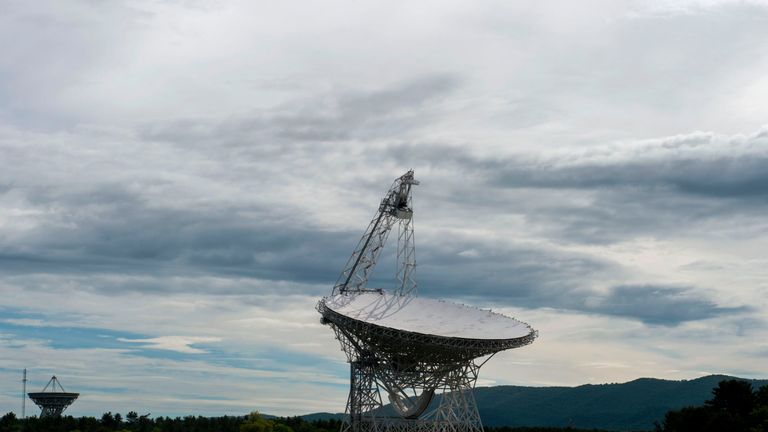 Image: Humanity has only been communicating for around 100 years

The research estimated the number of what the scientists call Communicating Extra-Terrestrial Intelligent civilisations (CETI) - or alien civilisations like our own which broadcast radio signals into space.

Professor Christopher Conselice, an astrophysicist at Nottingham, explained: "There should be at least a few dozen active civilisations in our galaxy under the assumption that it takes five billion years for intelligent life to form on other planets, as on Earth."

"The idea is looking at evolution, but on a cosmic scale. We call this calculation the Astrobiological Copernican Limit," added Professor Conselice, who was the lead researcher on the study.

The Astrobiological Copernican Limit has two conditions - or assumptions - based on what we know about intelligent civilisations from Earth.

Basically these conditions suggest that for planets which are, like Earth, within a star's habitable zone and have the right distribution of elements, intelligent communicating life will evolve between 4.5 and 5.5 billion years after the planet forms.

Going by this principle the researchers say there should be at least 36 civilisations within our galaxy. That is the lower limit, assuming these civilisations only last 100 years, based on how long Earth has been a communicating civilisation. 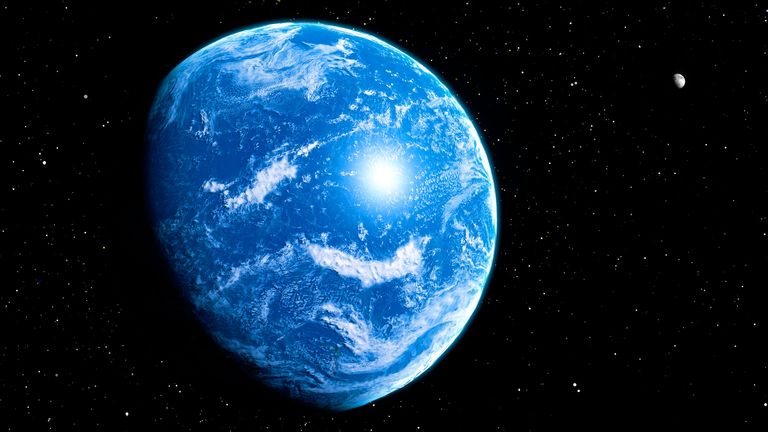 Image: Planets similar to Earth could be quite rare

But the researchers say that if these civilisations are evenly spread throughout the galaxy then our nearest CETI could by 17,000 light years away - making it practically impossible to communicate with them.

Unfortunately, they add that the likelihood that the host stars for this life are similar to our own in terms of mass is "extremely small" and that most of them would be unstable red dwarfs.

This means it is very possible that humanity is the only civilisation within our galaxy, as the survival time for life could generally be quite limited.

This is how online shopping may 'look like' this holiday season, as per Adobe

Google has a Chrome zero-day warning for Windows users

Yahoo launches its own Android phone for $50