UP Cop Goes To Mediate Dispute Between Brothers, Shot Dead By One Of Them 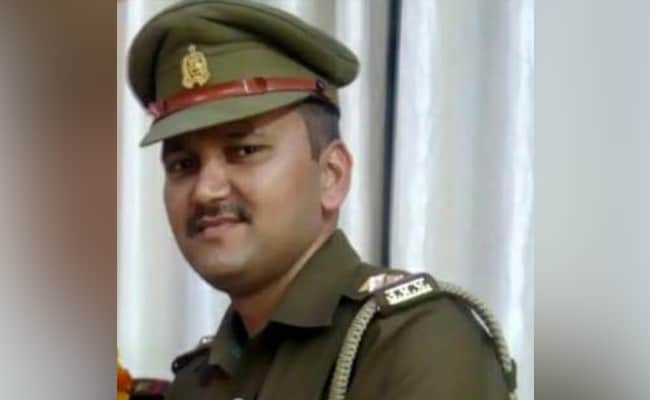 Yogi Adityanath said that a read will be named after the sub-inspector.

A sub-inspector of the Uttar Pradesh Police was shot dead when he went to mediate a dispute between two brothers near Agra on Wednesday.

One of the men started to run when he saw a team of policemen. When the cops chased him, he fired at them from a country-made pistol, fatally injuring sub-inspector Prashant Yadav.

"The incident is from a village in Khatauli police station limits. Vishwananth and Shivnath had a dispute over potato harvesting. Sub inspector Prashant Yadav, along with a constable, reached the village acting on a complaint by Shivnath that Vishwanath was threatening him," said Rajeev Krishna, Additional Director General, Agra.

"Vishwanath started to run when he saw the policemen. When the cops chased him, he fired at them from a country-made pistol, which hit the sub-inspector," he said

Chief Minister Yogi Adityanath has expressed his deepest condolences and announced a compensation of Rs 50 lakh to the family and a government job to a dependent of the policeman. He also said that a road will be named after the cop.

A search by several police teams to catch the accused is underway.