The former Union minister, who was once considered one of the Congress’s prominent youth faces, recently switched to the BJP. Though a former MP from Dhaurahra, he lost both the 2014 and 2019 Lok Sabha elections from the constituency and was sulking in the Congress for the past few years. Last year, while in the Opposition party, he undertook the “Brahmin Chetna Yatra” to protest alleged atrocities against Brahmins in Uttar Pradesh, and joined the ruling party this June. Since he is not an elected representative, soon after he took his ministerial oath, the government recommended his nomination to the Legislative Council along with three others.

The MLA from Baheri in Bareilly belongs to the Kurmi community, which is in the Other Backward Class (OBC) category. BJP sources say that the MLA, who is from a family of farmers and is a teacher by profession, has an RSS background. The Gangwars have a strong influence in and around Bareilly, and that perhaps explains why Chhatrapal Gangwar defeated SP leader Ataharuddin in the 2017 polls by over 58,000 votes.

The lone woman face of the Cabinet expansion hails from the Bind community in Ghazipur district in eastern UP. The first-time MLA is also the sole representative of the OBC Bind community. Balwant made her way up from student politics to panchayat politics before being elected the Ghazipur MLA in 2017.

The MLC is an OBC leader from Hathras in western UP. He was made the chairman of the Uttar Pradesh Mati Kala Board in 2019. Sources in the party say that he also has an RSS background. He has served in different party posts over the years.

The BJP MLA from Balrampur Sadar (Reserved) seat is one of the two Scheduled Caste leaders included in the expanded Cabinet. In 2007, he unsuccessfully contested the 2007 Assembly polls on a BSP ticket from Mankapur in Gonda district.

The BJP MLA from Hastinapur (Reserved) Assembly seat in Meerut has been an active RSS worker and hails from a family that has political influence among Dalits in the region, especially in the rural parts of Meerut.

The BJP MLA from Obra in Sonbhadra district has influence among the significant Adivasi population in the region, especially the Gond community. He comes from an old BJP family, with his father having been a Jana Sangh MLA. 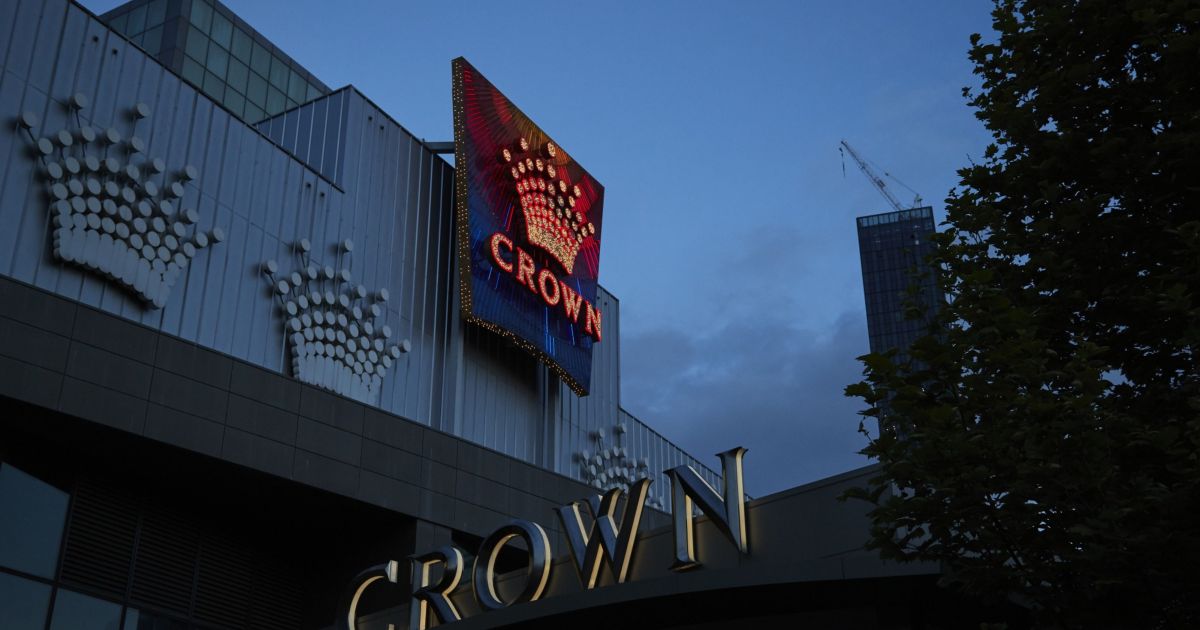