Unlock 1.0: Coronavirus lockdowns saved many lives and easing them is risky. Here's...

Home / More Lifestyle / Unlock 1.0: Coronavirus lockdowns saved many lives and easing them is risky. Here’s how

Lockdowns imposed to curb the spread of COVID-19 have saved millions of lives and easing them now carries high risks, according to two international studies published on Monday.

“The risk of a second wave happening if all interventions and all precautions are abandoned is very real,” Samir Bhatt, who co-led one of the studies by researchers at Imperial College London, told reporters in a briefing.

Most European nations, worried about the economic impact of their lockdowns, have started to ease restrictions as the number of new COVID-19 cases falls.

The Imperial study analysed the impact of lockdowns and social distancing steps in 11 European countries and found they had “a substantial effect”, helping to lower the infection’s reproductive rate, or R value, below one by early May.

The R value measures the average number of people that one infected person will pass the disease on to. An R value above 1 can lead to exponential growth.

“But any claims that this is all over, that we’ve reached the herd immunity threshold, can be firmly rejected,” Bhatt said. “We are only at the beginning of this pandemic.”

The Imperial team estimated that by early May, between 12 and 15 million people in total in Austria, Belgium, Britain, Denmark, France, Germany, Italy, Norway, Spain, Sweden and Switzerland - around 4% of their combined population - had been infected with COVID-19.

By comparing the number of deaths counted with deaths predicted by their model if no lockdown measures had been introduced, they found some 3.1 million deaths were averted.

A second study by scientists in the United States, published alongside the Imperial-led one in the journal Nature, estimated that lockdowns in China, South Korea, Italy, Iran, France and the United States had prevented or delayed around 530 million COVID-19 cases.

Focusing on those six nations, the U.S. team compared infection growth rates before and after the implementation of more than 1,700 local, regional and national policies designed to slow or halt the spread of COVID-19, the respiratory disease caused by the new SARS-CoV-2 coronavirus.

They found that without anti-contagion policies in place, early infection rates of SARS-CoV-2 grew by 68% a day in Iran and an average of 38% a day across the other five countries.

“Without these policies, we would have lived through a very different April and May,” said Solomon Hsiang, who co-led the second study at the University of California, Berkeley. 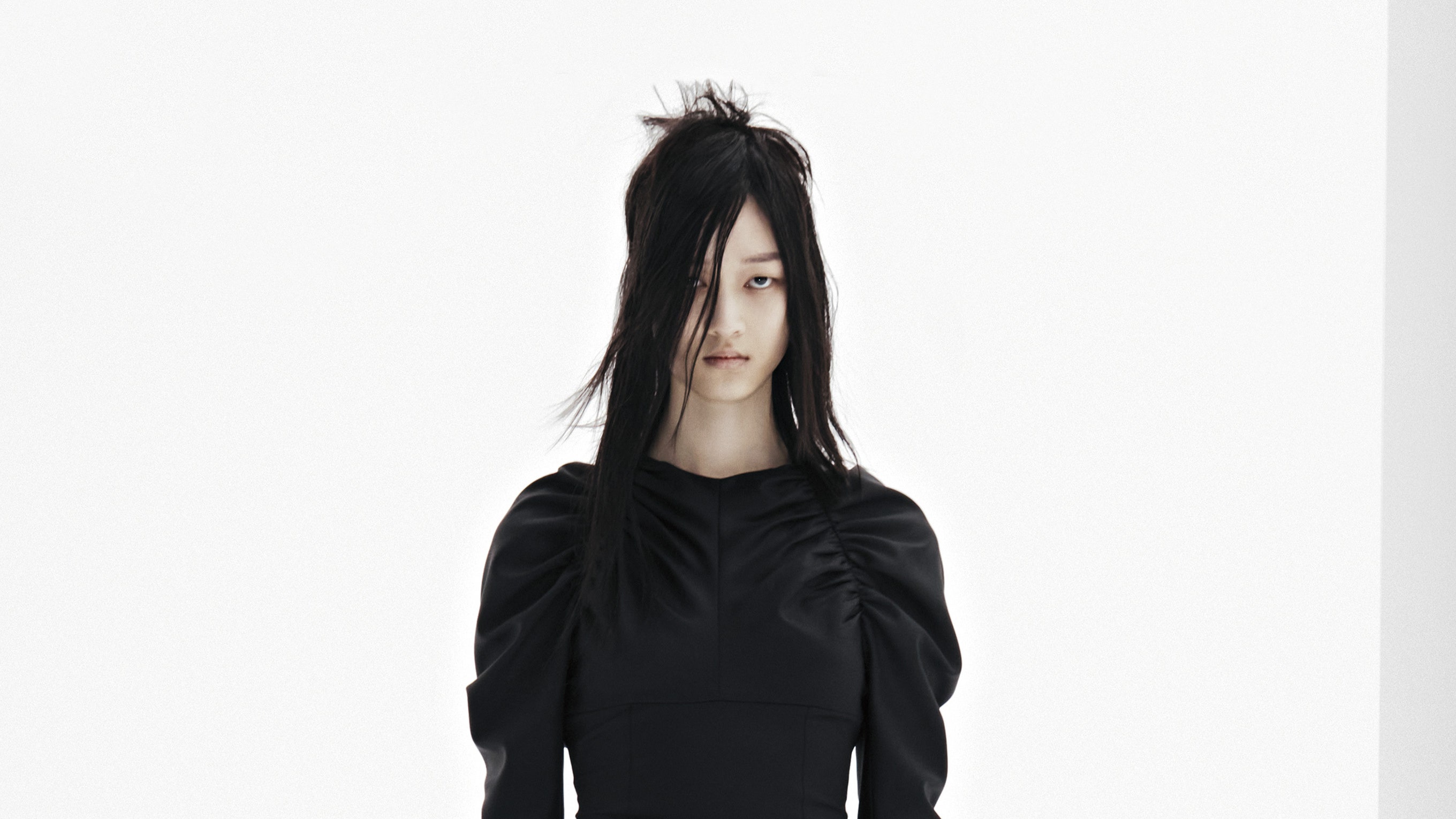