Universal theme parks in Florida drew few guests for their reopening Friday, suggesting consumers are still reluctant to travel and gather in crowds after nearly three months of virus-related shutdowns.

Comcast Corp.’s Universal Studios and Islands of Adventure resorts welcomed members of the general public for the first time since early March. Visitors shared photos of near-empty streets in the parks, and Universal’s app showed wait times of as little as five minutes for rides such as Doctor Doom’s Fearfall and the Incredible Hulk Coaster at Islands of Adventure.

Jay Scutt, who runs the Park Hoppin’ YouTube channel and attended opening day, said guests were just sitting on the ground along the normally crowded, Harry Potter-themed Diagon Alley and there was only one party of three ahead of him in line to buy butterbeer.

“This usually is the busiest place,” he said. “I didn’t wait long for anything.”

This week marks a big test for two of America’s top tourist destinations, with theme parks in central Florida and casinos in Las Vegas reopening some of their signature resorts for guests. Legoland, in Winter Haven, Florida, opened on June 1 to thin crowds, however. And Las Vegas, which turned the lights back on at its casinos on Thursday, was advertising rooms on the Strip for as little as $30 that night.

“It was great to see our guests enjoying our attractions, entertainment and dining again,” a Universal spokesperson said in an email. “And we were able to put in practice the measures we have been planning,” including social distancing and enhanced cleaning.

Laughingplace.com, a website the tracks park attendance, reported that Universal seemed slower on Friday than on two earlier preview days for annual-pass holders.

Consumers aren’t yet in the mood to travel to crowded places, said Dennis Speigel, a theme-park consultant in Cincinnati. That’s particularly true for families, he said.

“Mom is the decision-maker for the children,” he said. “She’s being cautious and we’ve seen that in the past.”

Universal opened with strict protocols to thwart the spread of the coronavirus, including temperature checks at the gates and mandatory masks for guests. The two Florida theme parks are among the busiest in the world, attracting about 10 million guests each in 2018.

Comcast gained 1.9% to $42.09 Friday in New York. Shares of the company, which also provides cable TV and broadband service, are down 6.4% this year.

Denise Preskitt, who runs the theme-park website Mousesteps.com and attended a preview of Universal parks on Wednesday, said she initially left because guests were bunched up in parking elevators and in lines for temperature checks. When she returned, patrons generally didn’t keep their distance, unless encouraged by staff.

“Getting guests to social distance will be the biggest challenge,” she said.

Walt Disney Co. was probably shrewd in deciding to wait until next month to reopen its Florida resorts, consultants said.

The world’s largest theme-park operator is taking its time to develop a new reservation system and to win back the trust of guests, Disney Chief Executive Officer Bob Chapek said in an interview with Bloomberg last week.

Ron Merriman, managing director of the consulting firm MR ProFun China, has been studying the recent experience of parks, such as Disney’s Shanghai resort, which has limited crowds to 30% of capacity since reopening last month.

“There’s always going to be some die-hards who get out right at the start,” he said. “But for that bread-and-butter customer, it’s going to be little slow coming back.” 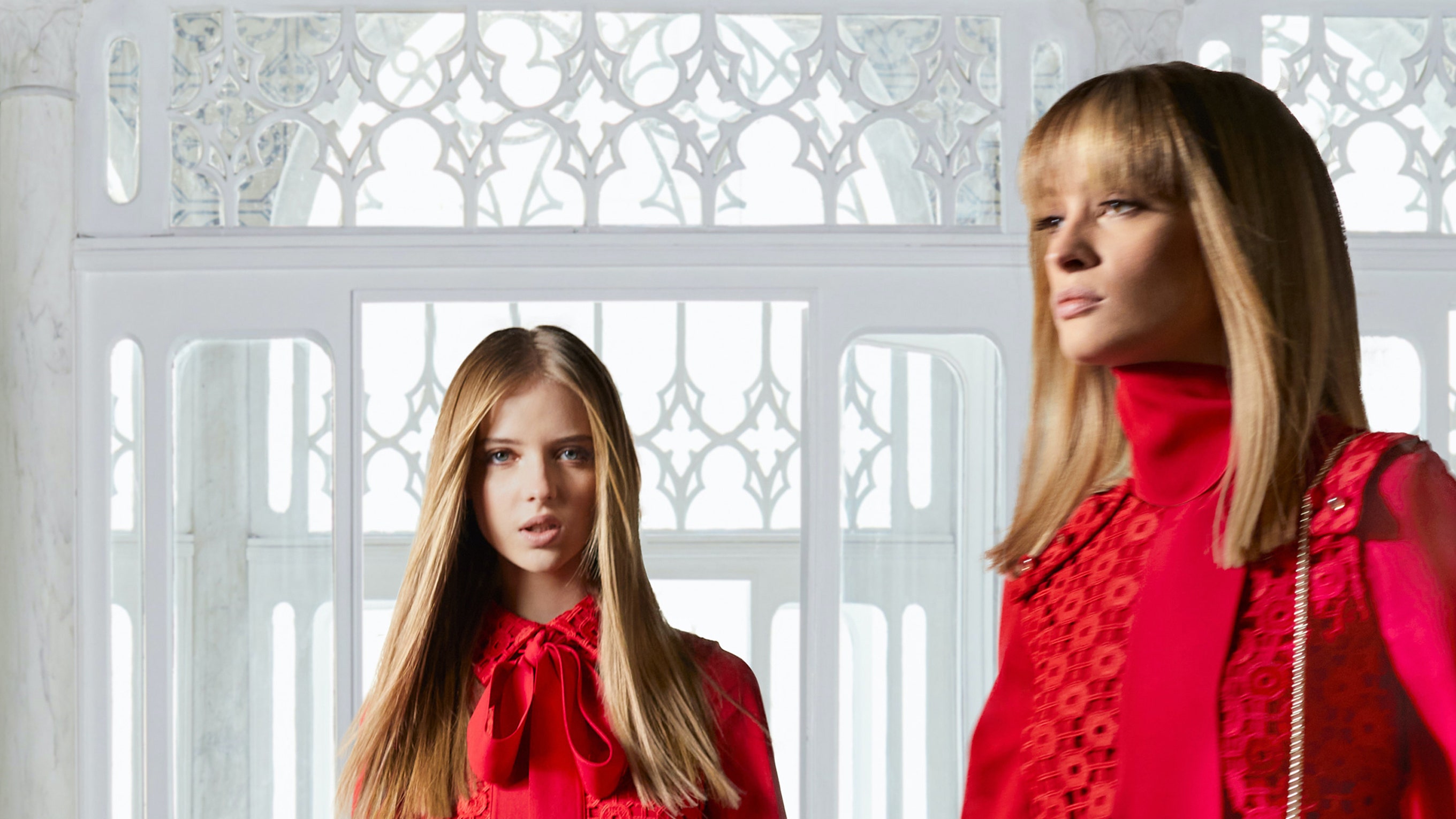