UN human rights experts said on Tuesday that Israel's plan to annex significant parts of the occupied West Bank would violate international law banning the taking of territory by force, and urged other countries to actively oppose it.

A joint statement, signed by nearly 50 independent experts, voiced dismay at US support for Prime Minister Benjamin Netanyahu's "unlawful" plan for de facto annexation of land the Palestinians seek for a state.

"The annexation of occupied territory is a serious violation of the Charter of the United Nations and the Geneva Conventions, and contrary to the fundamental rule affirmed many times by the United Nations Security Council and General Assembly that the acquisition of territory by war or force is inadmissible," it said.

What would be left of the occupied West Bank, after the annexation of about 30 percent, would amount to a "Palestinian Bantustan", it said.

There was no immediate reaction from the government of Netanyahu, who has set July 1 as the date to begin advancing his plan to annex Israel's illegal settlements in the occupied West Bank, including parts of the Jordan Valley, hoping for a green light from Washington.

US President Donald Trump has unveiled a proposed "peace plan" that included Israel keeping its settlements and the Palestinians establishing a demilitarised state under the most stringent conditions.

Palestinians have rejected the proposal and voiced outrage at Israel's proposed annexation.

"The United Nations has stated on many occasions that the 53-year-old Israeli occupation is the source of profound human rights violations against the Palestinian people," the experts' statement said.

Violations have included land confiscation, settler violence, home demolitions, excessive use of force and torture, restrictions on the media and freedom of expression, and "a two-tier system of disparate political, legal, social, cultural and economic rights based on ethnicity and nationality", it said.

"These human rights violations would only intensify after annexation," it added. 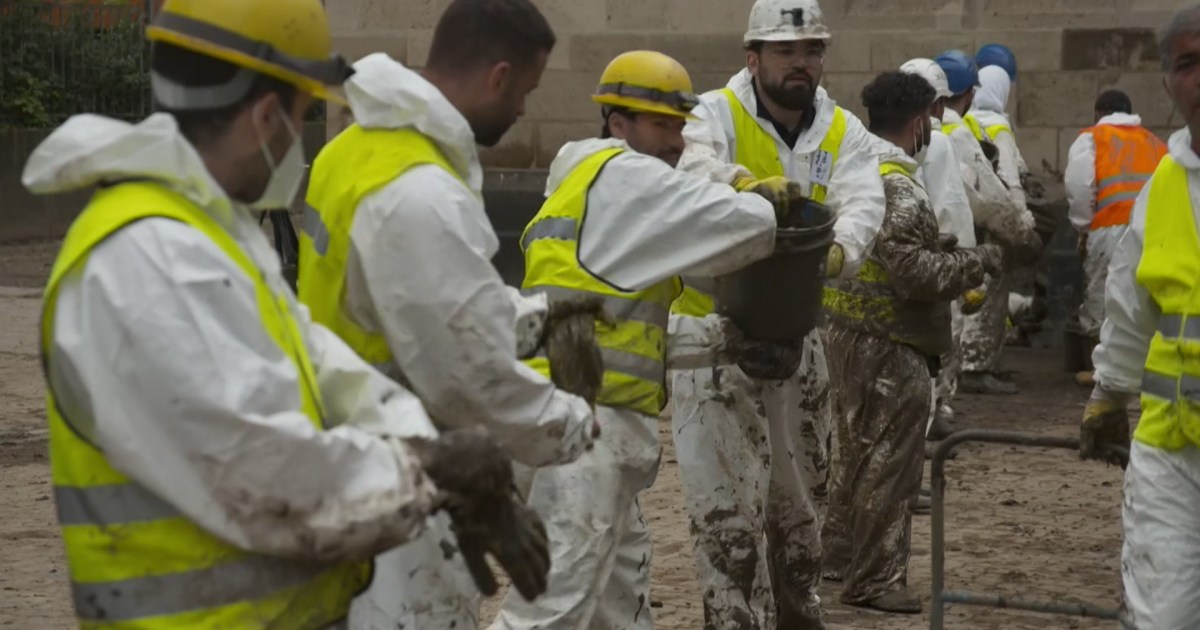 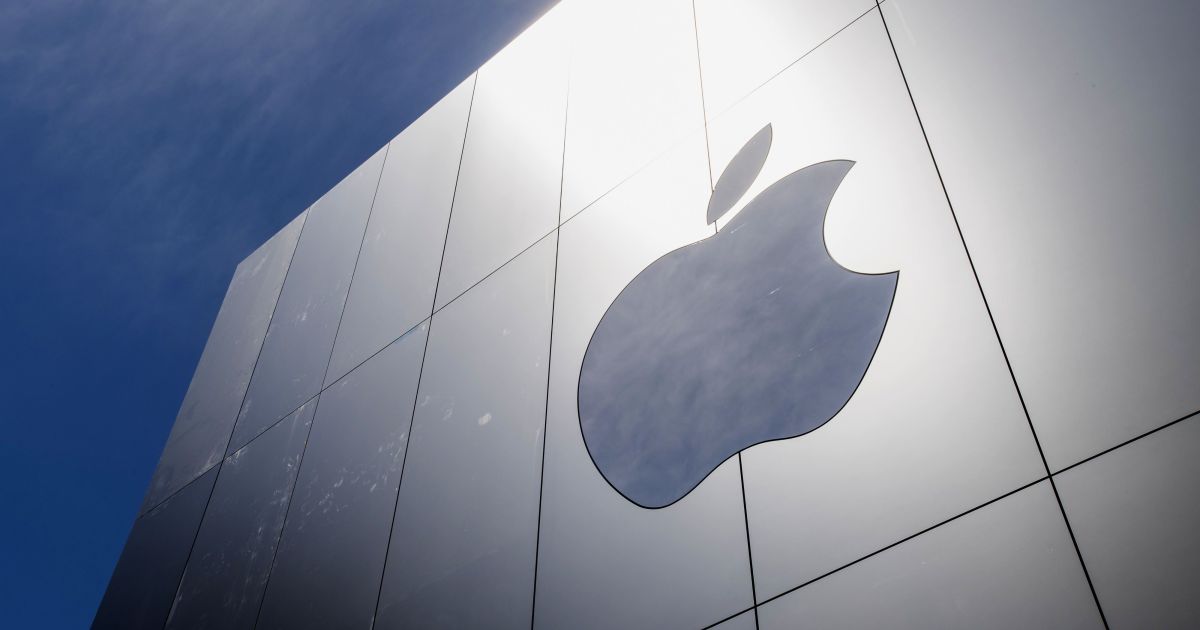 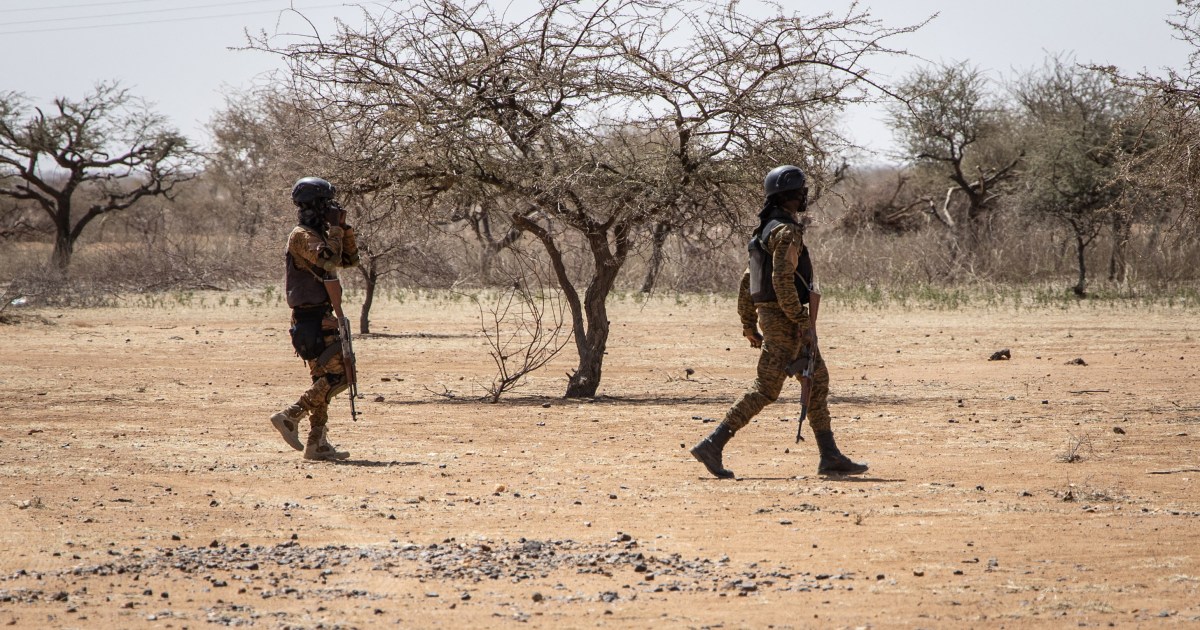 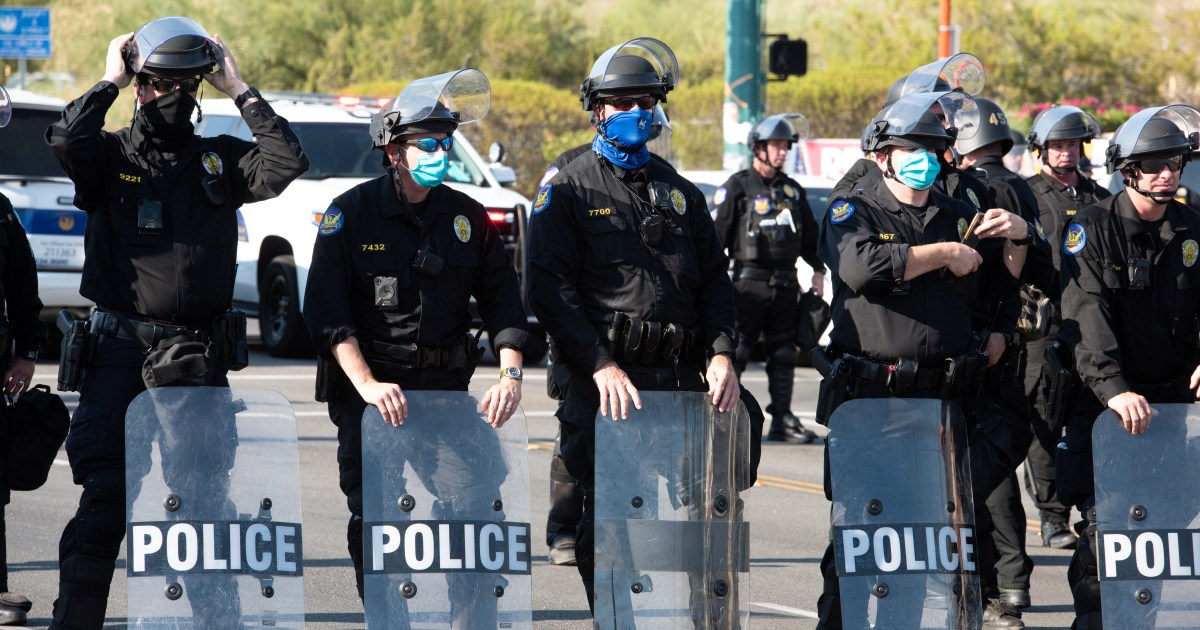