The United Kingdom’s unemployment rate rose by more than expected to 4.5 percent in the three months to August, even before the end of the government’s broad coronavirus job protection plan.

Economists polled by the Reuters news agency had expected the unemployment rate to rise more slowly to 4.3 percent from 4.1 percent in the three months to July,

The number of people in employment fell by 153,000 in the June-August period, the Office for National Statistics (ONS) said.

That was much higher than a median forecast for a fall of 30,000 in the Reuters poll. 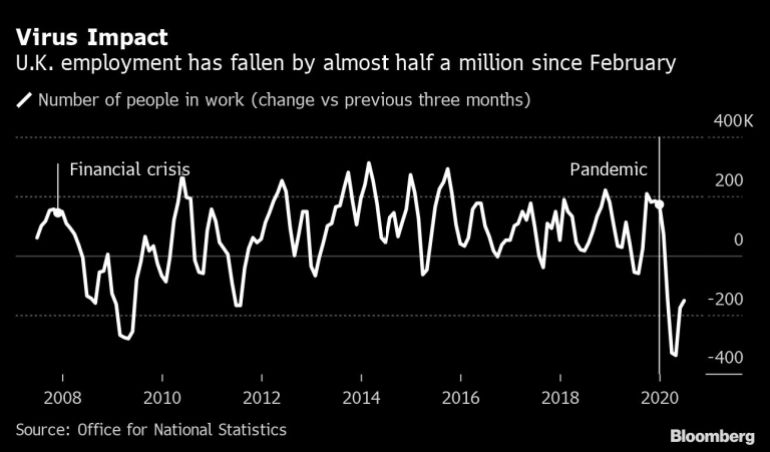 [Bloomberg]“Since the start of the pandemic, there has been a sharp increase in those out of work and job hunting but more people telling us they are not actively looking for work,” Jonathan Athow, the ONS’s deputy national statistician, said.

“There has also been a stark rise in the number of people who have recently been made redundant.”

British finance minister Rishi Sunak has said his priority remains to slow the rising job losses although he has replaced his 50 billion-pound ($65bn) wage subsidy scheme, which expires at the end of this month, with a less generous programme.

The ONS data showed redundancies jumped by a record 114,000 on the quarter to 227,000, their highest level since 2009 when Britain was in the grip of the global financial crisis. 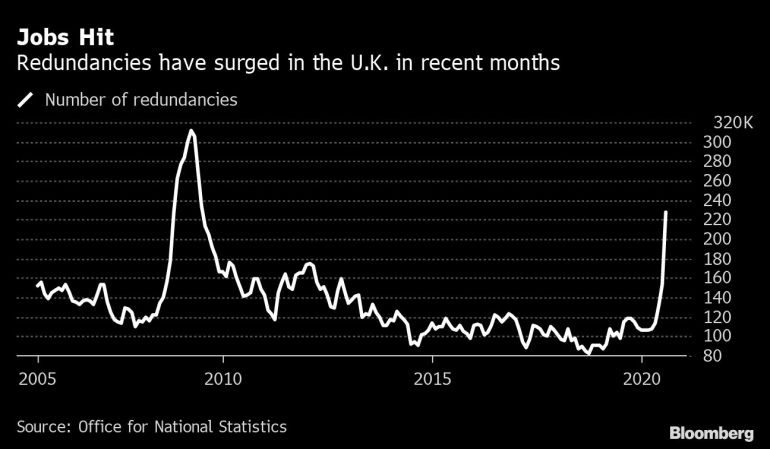 [Bloomberg]However, separate tax office data showed the number of staff on company payrolls rose by 20,000 for the month of September, slightly reducing the total number of job losses by that measure since March to 673,000.

There were some other potentially positive signs in the data, including a record rise in the number of job vacancies in the three months to September although the total remained down 40 percent compared with a year earlier.

The Bank of England (BoE) has forecast that the unemployment rate will hit 7.5 percent by the end of the year as the government scales back its job protection scheme and replaces it with a smaller programme in November.

The central bank’s governor, Andrew Bailey, on Monday repeated his warning that the economy could prove weaker than the BoE’s forecasts.

Data published last week showed the UK economy grew in August at its slowest pace since May as its bounce-back from the lockdown slowed, before the tightening of restrictions on gatherings of people.

Tens of companies in Britain have announced plans to cut jobs since the pandemic struck. Last week, the owner of clothing retailers Edinburgh Woollen Mills, Peacock’s and Jaeger put 24,000 jobs at risk by saying it was set to go into administration, a form of bankruptcy protection. 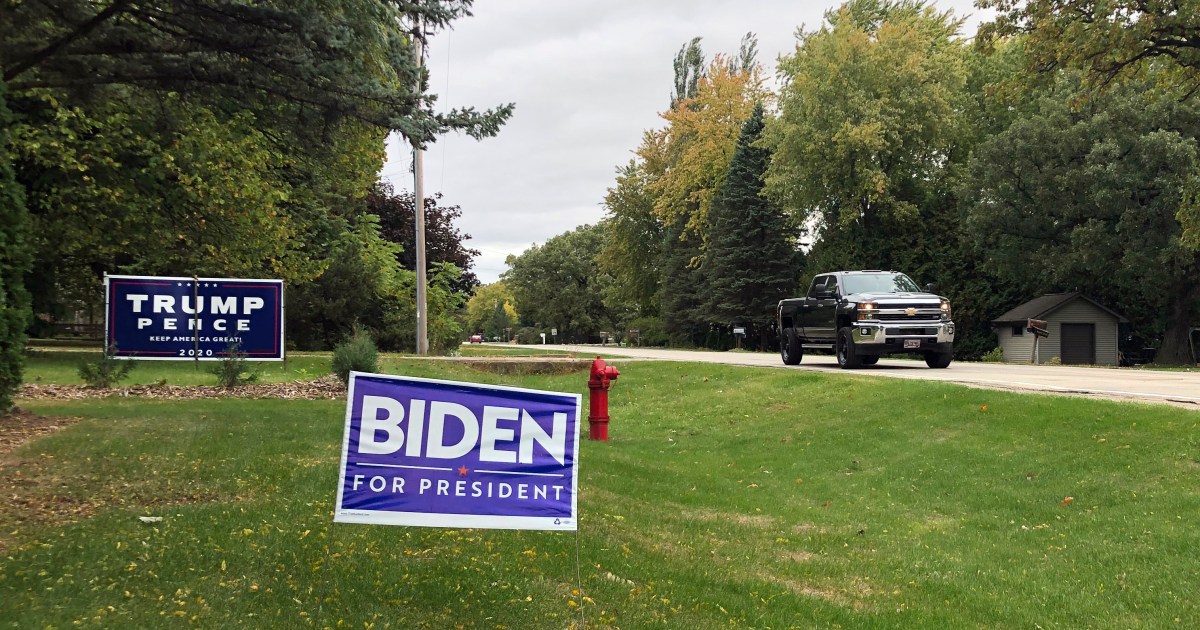 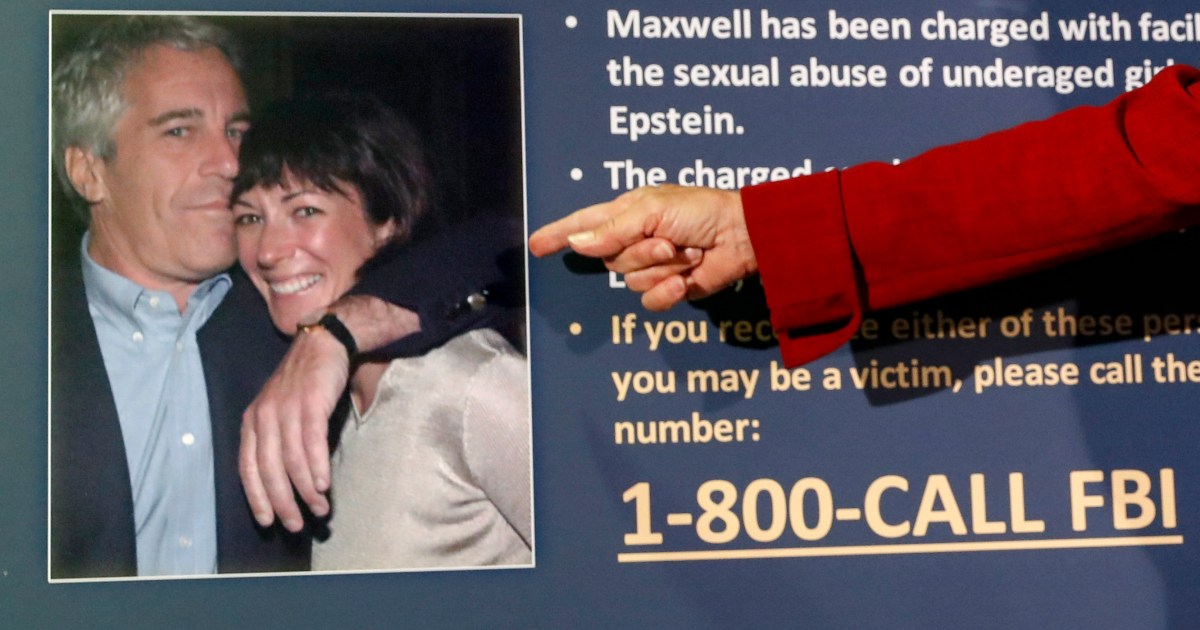 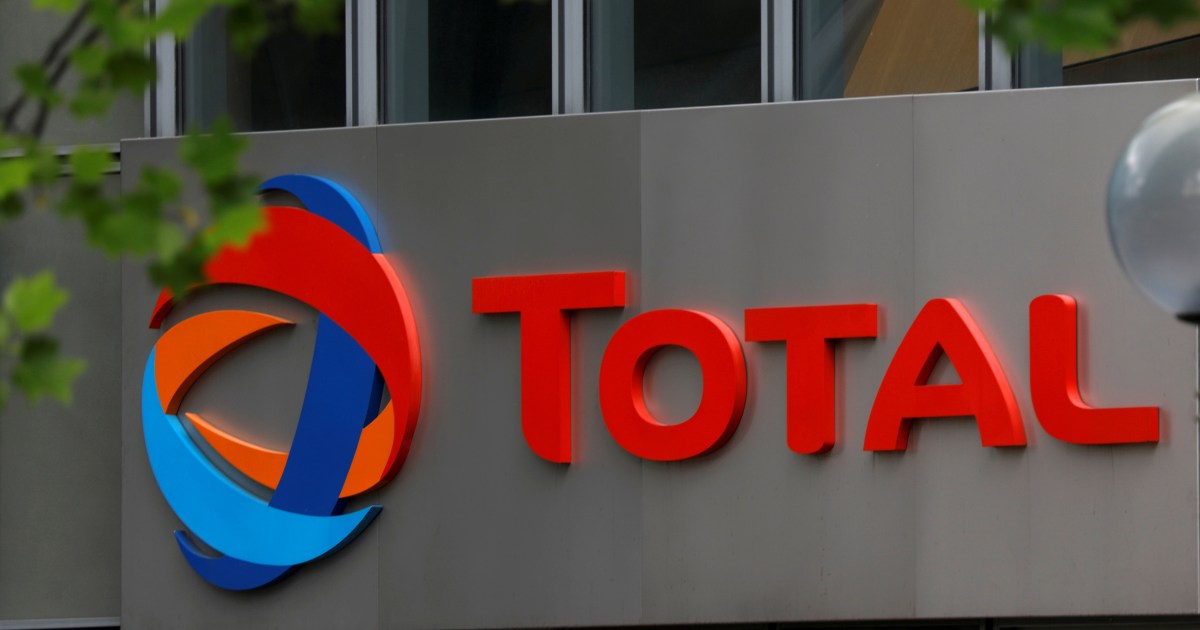 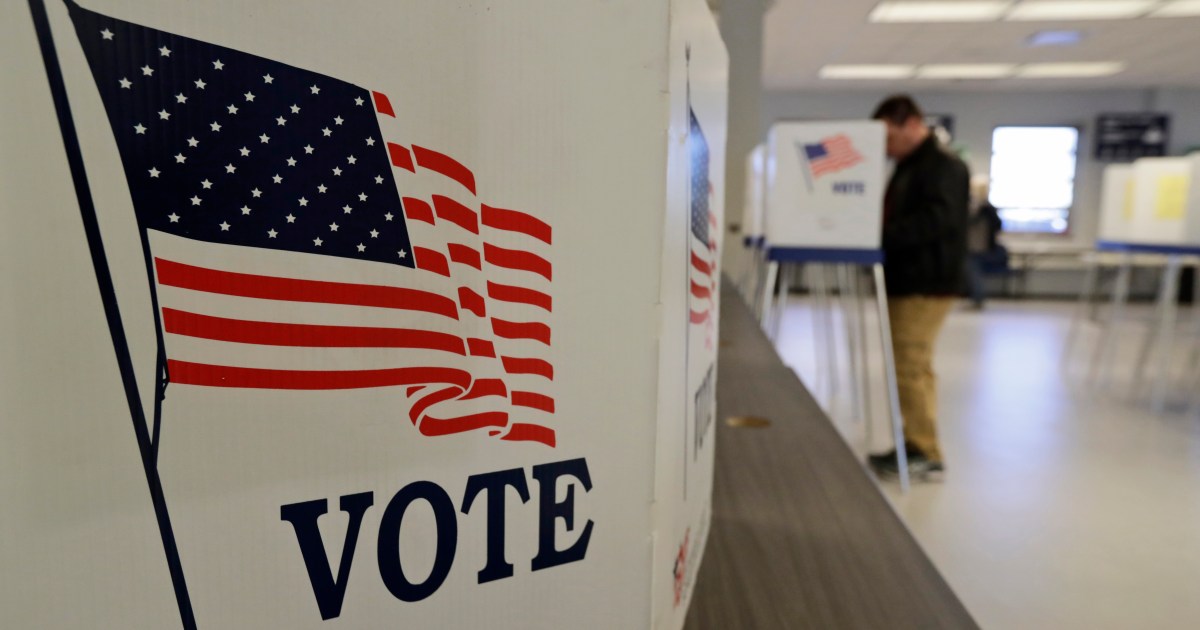