Johnson has appointed a new-look cabinet after controversies over COVID, Afghanistan and taxes.

British Prime Minister Boris Johnson has appointed his party’s first female foreign secretary in a reshuffle, replacing ministers who had drawn criticism with the declared aim of tackling economic inequality after COVID-19.

Ending regional inequality is key to the agenda set in 2019 when Johnson won the biggest Conservative Party parliamentary majority since Margaret Thatcher. But the issue has been eclipsed by COVID-19 and headlines about ministerial gaffes.

The replacement of Dominic Raab with former trade minister Liz Truss at the foreign office on Wednesday underlined the rationale behind the reshuffle, move those whose blunders have buffeted the government and promote those who have avoided crises.

“We know the public also want us to deliver on their priorities, and that’s why the prime minister wants to ensure we have the right team in place for that,” Johnson’s spokesman told reporters.

A source in Johnson’s office said the British leader would appoint ministers “with a focus on uniting and levelling up the whole country”. Finance minister Rishi Sunak remains in post.

Truss, a favourite in the Conservative Party, moves to the foreign office from the trade department where she has completed a number of trade deals since the UK left the European Union. Anne-Marie Trevelyan moves to trade after being a climate minister.

She became only the second female foreign secretary in British history. 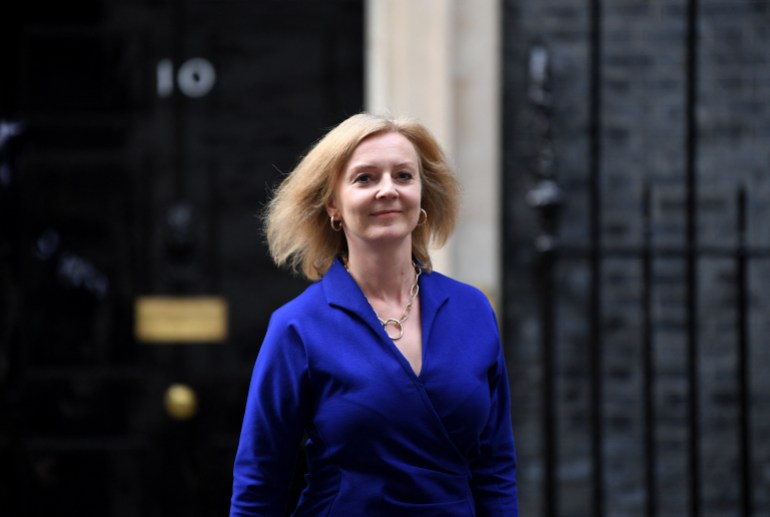 Truss replaces Raab, who has faced calls to resign since he went on holiday in Crete as the Taliban advanced on the Afghan capital, Kabul. He was demoted to the justice ministry.

To soften the blow, Raab was also appointed deputy prime minister, a role he played in all but name when he stepped in to lead government when Johnson was fighting for his life in hospital with COVID last year.

“Raab is the latest member of this Tory government to be rewarded for failure. After his catastrophic handling of the Afghanistan crisis, he should be out of government altogether,” the opposition Liberal Democrats said.

Michael Gove, seen as a key player in the Johnson government, was moved to housing from his position in the cabinet office, a department at the centre of government that drives the implementation of policy. He was replaced by Stephen Barclay, a former Brexit minister.

Raab’s and Gove’s moves followed the sackings of three others: Gavin Williamson as education minister, Robert Buckland as justice minister and Robert Jenrick as the housing minister.

Buckland had not committed any gaffes or been criticised for his decision-making but was moved to make way for Raab.

My letter to the Prime Minister pic.twitter.com/lelqRR3L86

Williamson’s downfall had been widely expected after he was criticised for his handling of school closures and exams during the COVID pandemic and for confusing two Black campaigning sportsmen.

Jenrick had been under fire for his role in a one-billion-pound ($1.38-bn) development proposed by a Conservative Party donor.

It has been a privilege to serve as Education Secretary since 2019. Despite the challenges of the global pandemic, I’m particularly proud of the transformational reforms I’ve led in Post 16 education: in further education colleges, our Skills agenda, apprenticeships and more.

Some in his party had suggested the threat of a reshuffle helped ensure Johnson’s plans for a tax increase to tackle a crisis in health and social care got party backing after it was widely criticised for hurting the lowest earners the most.

Johnson on Tuesday outlined a plan to restore pandemic restrictions if needed, to avert a fresh crisis for the NHS heading into what could be a difficult winter with hospitalisations rising again.

The party has slipped in opinion polls and one of those replaced on Wednesday was its chair, with former culture minister Oliver Dowden taking over the post.

Critics accused Johnson of seeking to overshadow the opposition Labour Party’s planned vote in Parliament on the government’s decision to scrap extra support for low-income families.

But some Conservative lawmakers said it had been simply long overdue. One legislator, speaking on condition of anonymity, described the cabinet as a boat that was “appallingly encrusted with barnacles”. 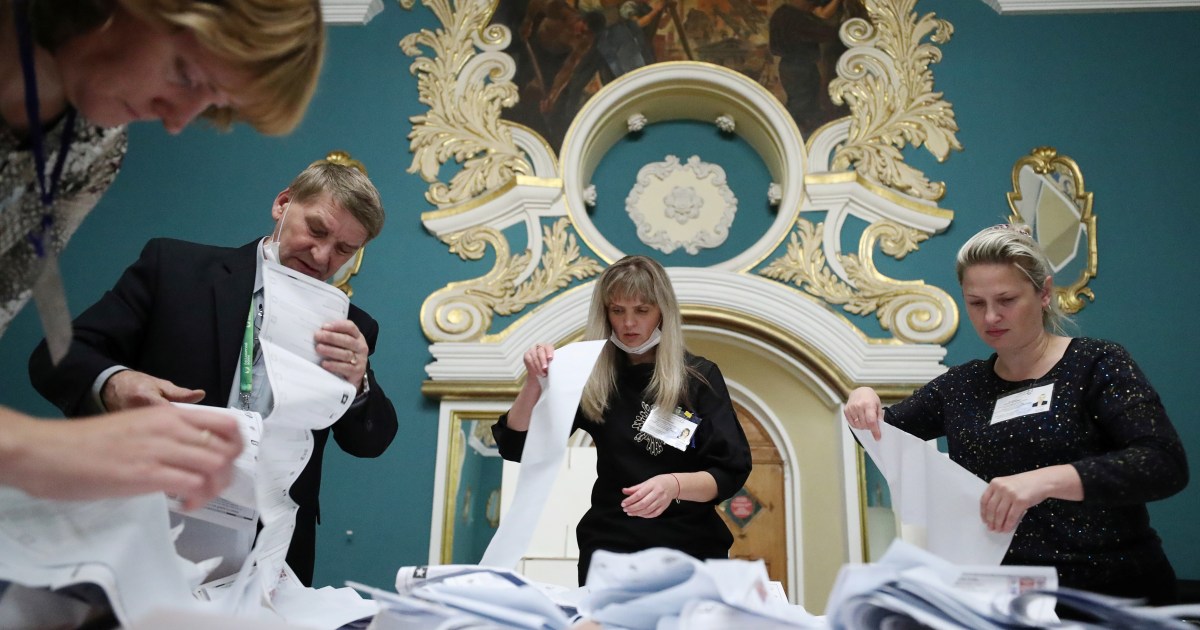 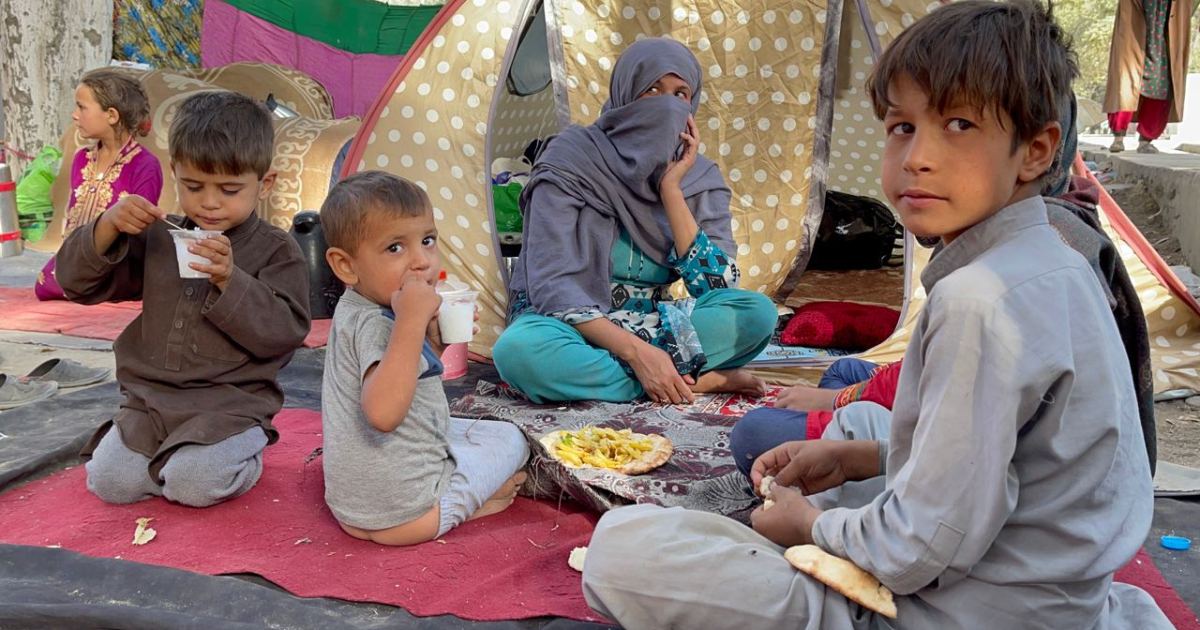 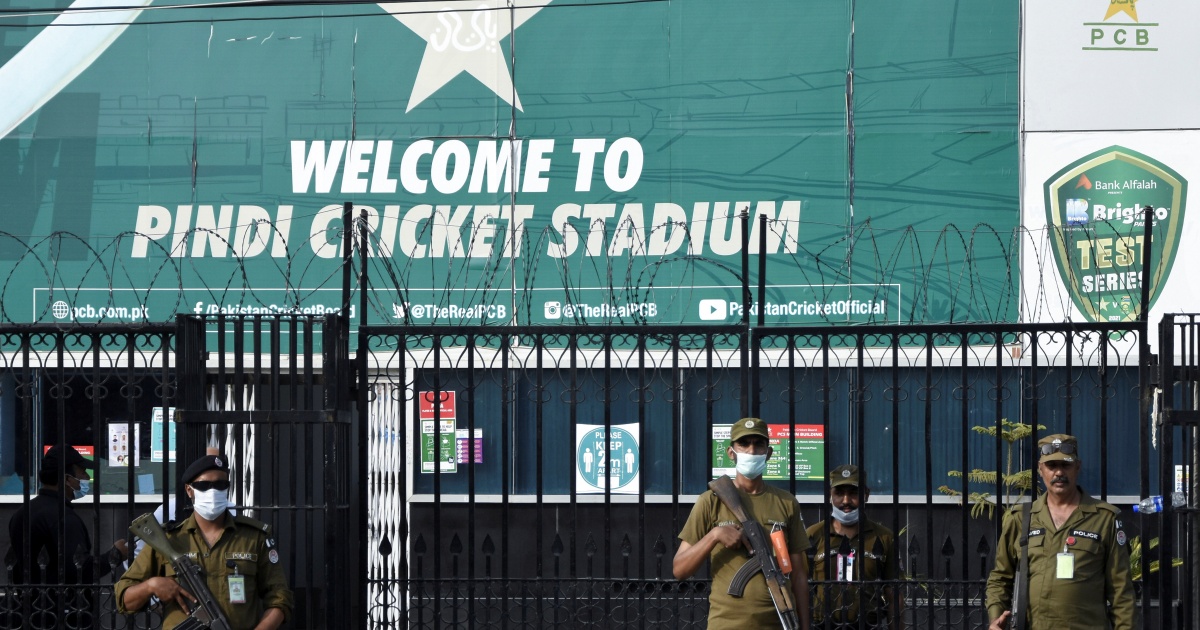