The jury unanimously found Benjamin Monk guilty of the manslaughter of the former footballer in August 2016.

A British police officer has been found guilty of the manslaughter of former Premier League star Dalian Atkinson, in a verdict labelled “historic” by campaigners.

A six-week trial in Birmingham was told Benjamin Monk fired a Taser three times – including a single 33-second discharge, more than six times the standard five-second duration – into Atkinson and kicked him twice in the head as he lay on the ground during the incident on August 15, 2016.

Jurors took nearly 19 hours to reach the unanimous verdict on Wednesday on Monk, whom prosecutors said had exaggerated the threat posed by Atkinson and lied about the events to justify excessive and unlawful force.

The trial was told the 48-year-old former Aston Villa player went into cardiac arrest after being taken from the scene, near his father’s home in Telford, about  48km (30 miles) from Birmingham, in an ambulance. He was pronounced dead in the hospital about an hour after he was tasered.

Monk, who was cleared of an alternative charge of murder, maintained his actions were lawful self-defence.

Atkinson’s death touched off a debate about the increasingly frequent use of Tasers in a country where most police do not carry guns. Government statistics show Black people are more likely to have stun guns used on them than white Britons.

Following the verdict, charity INQUEST said no British police officer had been found guilty of murder or manslaughter following a death in custody or after police contact in England and Wales since 1986.

Director Deborah Coles said the “historic” verdict sent a strong message that officers were not above the law.

“Dalian’s death is not an isolated case but part of a systemic problem,” she said.

“For decades, Black men, particularly those in mental health crisis, have disproportionately died following use of force by police.

“True justice requires structural change across our society and its institutions to address racism, and respond better to mental ill-health and state violence.” 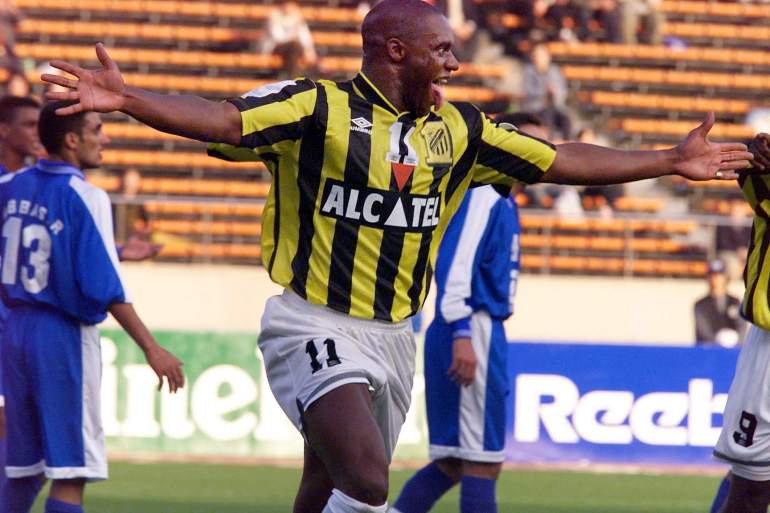 Atkinson’s family said the former footballer was “much missed”.

“We are hugely relieved that the whole country now knows the truth about how Dalian died,” said a family statement.

“On the night he died, Dalian was vulnerable and unwell and needed medical attention. He instead received violence, and died with PC Monk’s boot lace prints bruised onto his forehead.”

“While it has been hard for us not to be able to talk about the details of Dalian’s death, it has been even harder to sit through this trial and to hear PC Monk try to justify the force he used,” the statement added.

Atkinson was a forward who played in England’s top division for Sheffield Wednesday and Aston Villa. During a Villa game against Wimbledon in October 1992 he scored one of the Premier League’s most famous goals when he ran from inside his own half, evaded a number of challenges, then chipped the ball over the goalkeeper.

He scored 20 Premier League goals for Villa and also netted in the 1994 League Cup final in the team’s 3-1 win over Manchester United. Atkinson also had spells with Real Sociedad in Spain, Fenerbahce in Turkey and in South Korea. 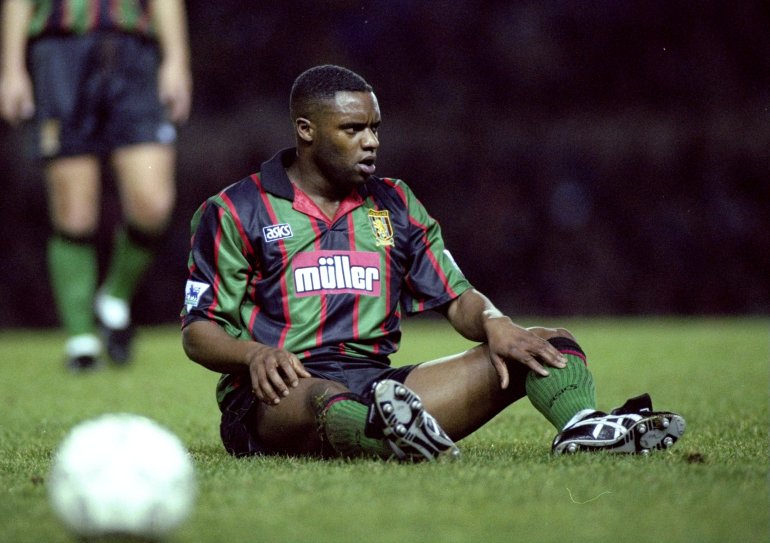 Dalian Atkinson of Aston Villa sits on the pitch during a match in December 1993 [File: Clive Brunskill/Allsport] 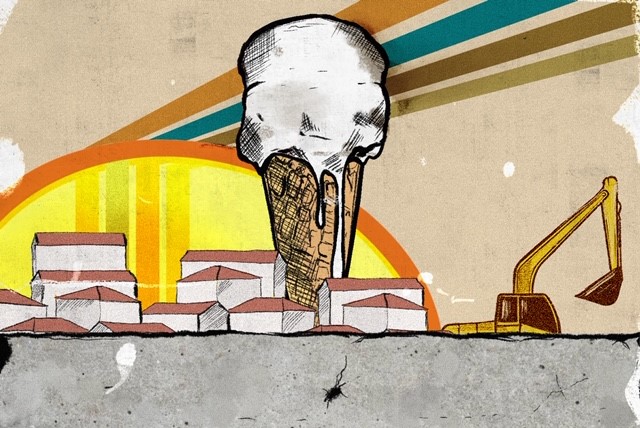 That time an Israeli-Palestinian ice cream feud refused to melt