Six generals cited over rights abuses and companies told not to work with military-linked businesses following the February 1 coup.

The United Kingdom has announced new sanctions on the Myanmar generals behind the February 1 coup and said British companies should not be doing business with military-linked firms, as tensions rose in Myanmar amid mass opposition to the military takeover.

The latest measures are aimed at military chief Min Aung Hlaing, as well as five other members of the State Administration Council, which was set up by the military to run the country following the coup. Every member of the council is now subject to UK sanctions.

In addition, the British government said it would suspend all promotion of trade with Myanmar to carry out a review of its approach to trade with the Southeast Asian nation.

“Today’s package of measures sends a clear message to the military regime in Myanmar that those responsible for human rights violations will be held to account, and the authorities must hand back control to a government elected by the people of Myanmar,” UK Foreign Secretary Dominic Raab said in a statement.

Hundreds of thousands have taken to the streets of Myanmar in opposition to the coup with many workers also going on strike as part of a nationwide civil disobedience movement.

Tension has risen over the past week with at least two people killed in Mandalay, the country’s second-biggest city, last weekend when police used force to break up the crowd.

On Thursday, there was more violence as pro-military groups, armed with knives and catapults, confronted anti-coup protesters in Yangon, while the authorities used tear gas to break up a crowd of people who were protesting against the military’s replacement of a local official.

The Assistance Association for Political Prisoners, which is tracking detentions, says 748 people have now been arrested since the coup began, with many people taken from their homes at night. 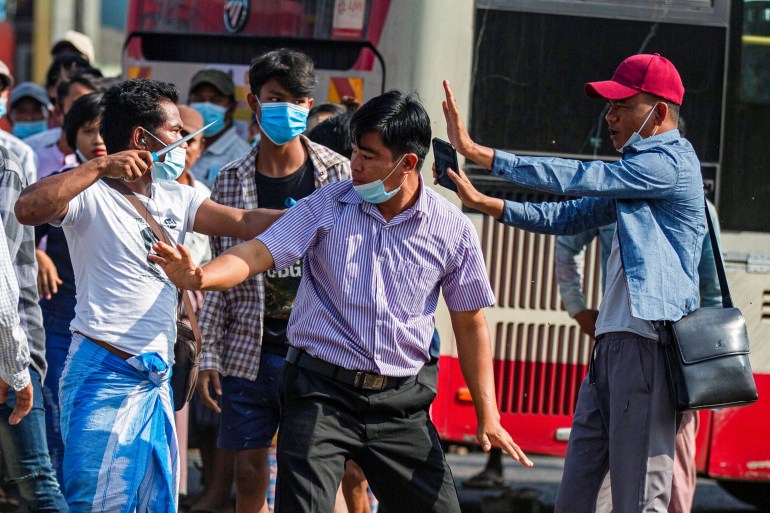 A military supporter confronts pro-democracy protesters during a rally backing the coup leaders in Yangon on Thursday [Reuters]The UK sanctions, which take immediate effect, will prevent the designated individuals from travelling to Britain and mean businesses and institutions cannot deal with their funds or economic resources in the UK. The United States has already announced similar sanctions, while the European Union said this week it was “ready to adopt restrictive measures targeting those directly responsible for the military coup and their economic interests”.

As part of the trade review, the Department for International Trade will work on measures to “ensure that UK companies in Myanmar are not trading with military-owned businesses,” the government said, stressing that trade also had an important role to play in reducing poverty.

Campaigners are calling on the international community to impose selected sanctions on the sprawling commercial empire of the military, known as the Tatmadaw in Myanmar, including the giant conglomerates Myanmar Economic Holdings Ltd (MEHL) and Myanmar Economic Corporation (MEC).

The United Nations Fact-Finding Mission, set up in the wake of the 2017 crackdown on the Rohingya, detailed the extent of the armed forces’ involvement in the economy – exposing 106 MEHL and MEC-owned businesses as well as 27 close affiliates to the military – and the armed forces’ domination of Myanmar’s natural resources, including jade mining. 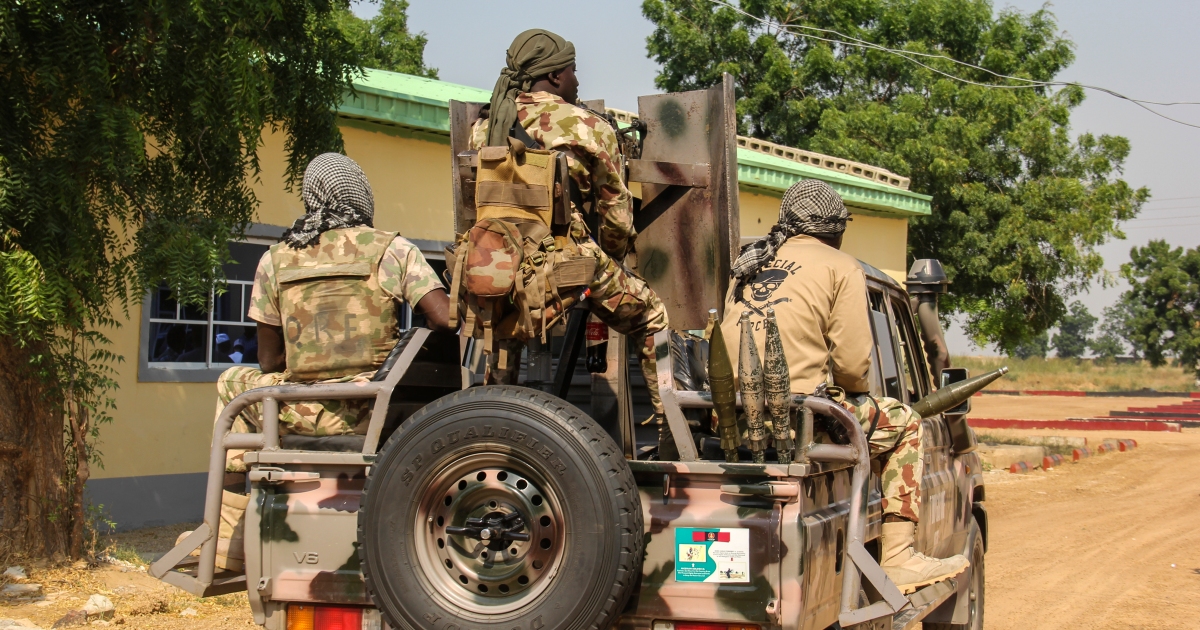 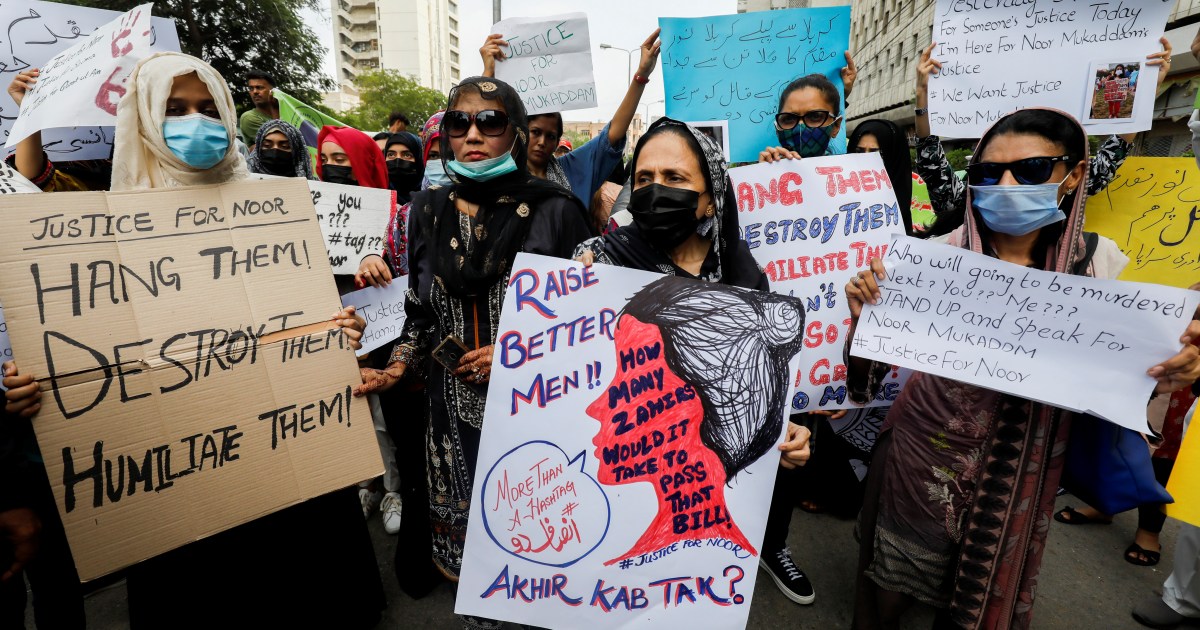 What should Pakistan do to end violence against women?