The funds will be used for infrastructure, tourism, agriculture and other ‘strategic sectors’, UAE’s state news said.

This marks the biggest foreign investment commitment for the Indonesia Investment Authority (INA) and the first since its February launch.

Authorities have previously said the INA had also received commitments of up to $10bn prior to its launch, from global companies and agencies, such as the United States International Development Finance Corporation and the Japan Bank for International Cooperation, and some foreign pension funds.

Jakarta will seed the fund with $5bn in cash and other assets. Unlike many other sovereign wealth funds, which manage excess oil revenues or foreign exchange reserves, the INA seeks foreign funds as co-investors to finance the country’s economic development and aid coronavirus pandemic recovery.

The UAE investment will be used for infrastructure projects, including roads and ports, and also tourism, agriculture and other “strategic sectors”, the state news agency WAM reported.

The timeframe of the investment was not immediately clear.

Indonesia welcomed the announcement and said it should “help narrow the gap between the domestic funding capacity and the need for development programmes”, a spokesman for the country’s coordinating ministry of maritime affairs and investment said.

Indonesian officials have said the INA will give opportunities for foreign investors with different types of risk profiles, while also helping state companies, whose balance sheets have been under strain due to large investments in infrastructure, deleverage through asset recycling.

Fitch Ratings said on Monday that the launch of the INA is unlikely to reduce those companies’ debt levels in the short term, but Indonesia’s capacity to mobilise funds may be amplified if the fund is able to channel overseas capital into infrastructure.

However, it expected such mobilisation to materialise in the longer term after the INA develops a record of funding and managing projects.

The INA has been reviewing investment opportunities at dozens of toll road concessions worth $2.6bn, among other projects, officials said. 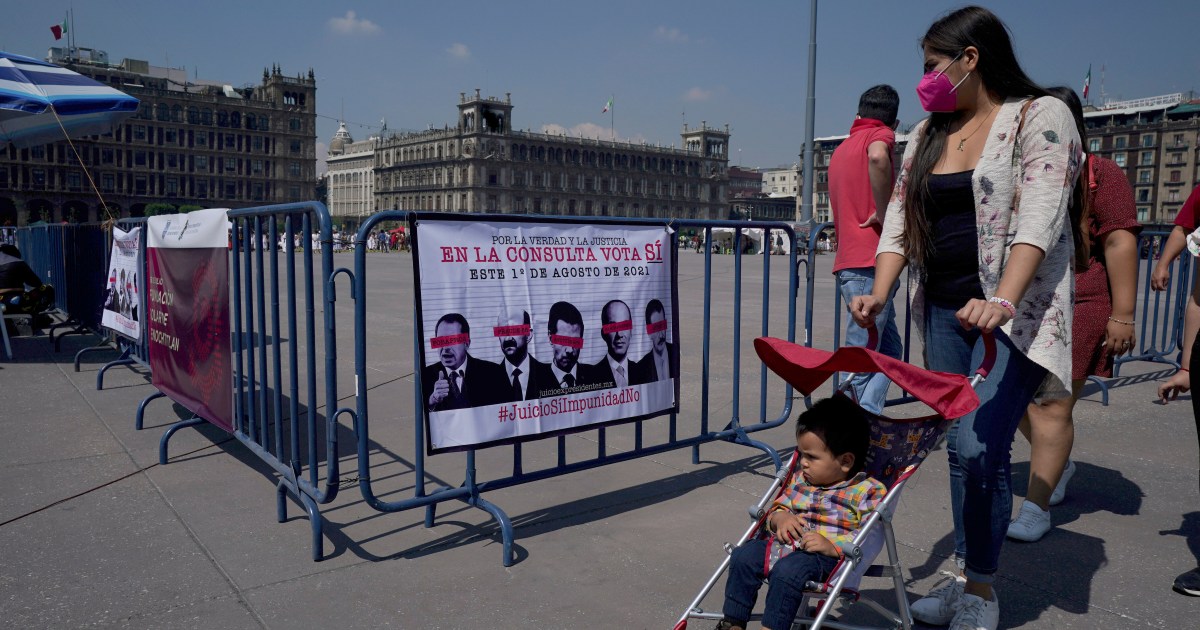 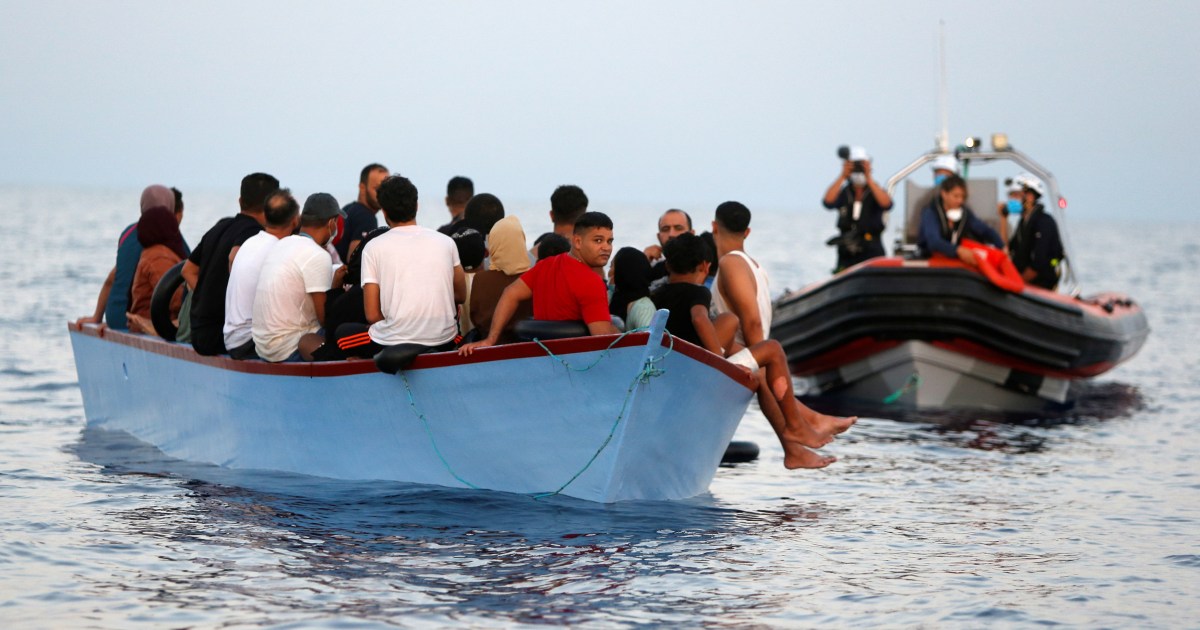 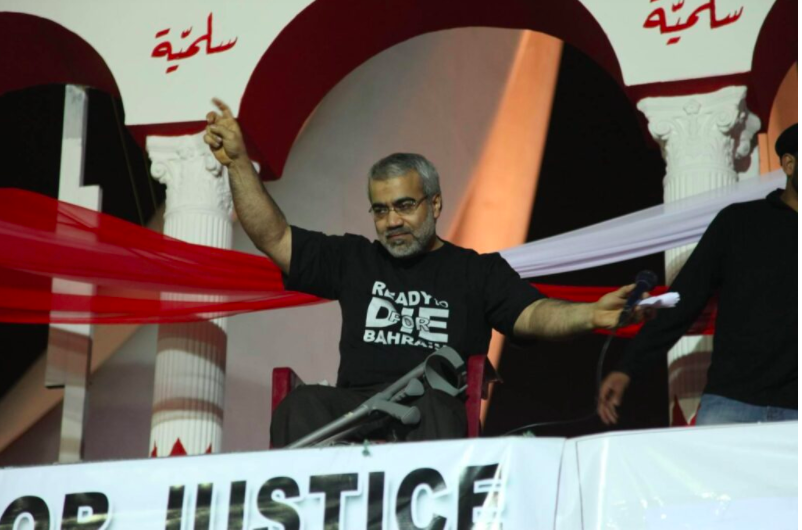