June 16 (UPI) -- The United States on Tuesday blacklisted and charged six Nigerian nationals who blinked some $6 million from Americas by posing as either business executives or romantic partners online.

The Treasury Department said the six Nigerian men either targeted U.S. businesses by impersonating executives and requested wire transfers from legitimate corporate accounts or they used dating sites to foster romantic relationships with Americans to request large sums of money under false pretenses.

The Justice Department also announced the unsealing of scam indictments on Tuesday charging the men with various wire fraud, fraud and identity theft crimes. The charges are punishable by up to 20 years imprisonment and a fine up to $250,000.

Two others involved in the scheme -- Adewale Aniyeloye and Onome Ijomone -- earlier entered plea deals and were sentenced in the District of Nebraska to eight years in jail for wire fraud and five years in jail for conspiracy to commit wire fraud, respectively, prosecutors said.

The six men are believed to be in Nigeria and have been added to the Federal Bureau of Investigation Cyber's Most Wanted list.

"We will continue coming after you, no matter where you are," said Special Agent in Charge Kristi K. Johnson of the Omaha FBI field office.

According to the unsealed indictments, as early as 2015, Uzhu and Aniyeloye would send spoofed emails that appeared to come from legitimate business executives to company employees requesting wire transfers to bank accounts, some of which resided outside the United States, including in Nigeria.

Some 70 U.S. companies were defrauded by the men in this scheme, the Federal Bureau of Investigation said.

In another scheme, Ijomone and Olorunyomi would develop romantic relationships with U.S. targets to scam them of their bank account information to funnel funds into their own accounts or they would convince their victims to send them money via wire transfer.

According to the unsealed indictments, the men would create fake profiles on dating sites to pose as "individuals looking for love" or as financial advisors to those fake accounts.

The men would develop relationships with their victims to obtain funds directly or, in some cases, they would direct their victims to their so-called financial advisor "who would further help convince the romance scam victim about the legitimacy of the proposed transactions," the indictments said.

The sanctions imposed by the Treasury under an executive order that targets malicious cyber-enabled crimes bars U.S citizens from doing business with them and freezes all of their assets in the United States.

"Cybercriminals prey on vulnerable Americans and small businesses to deceive and defraud them," said Treasury Secretary Steven T. Mnuchin in a statement. "As technological advancement increasingly offers malicious actors tools that can be used for online attacks and schemes, the United States will continue to protect and defend at-risk Americans and businesses."

"The U.S. will not tolerate such gross misuse of technology," Pompeo said in a statement. "The United States will use all of the tools at our disposal to defend the American people and businesses from malign actors that seek to target them, including cyber-enabled actors who prey on vulnerable Americans and businesses." 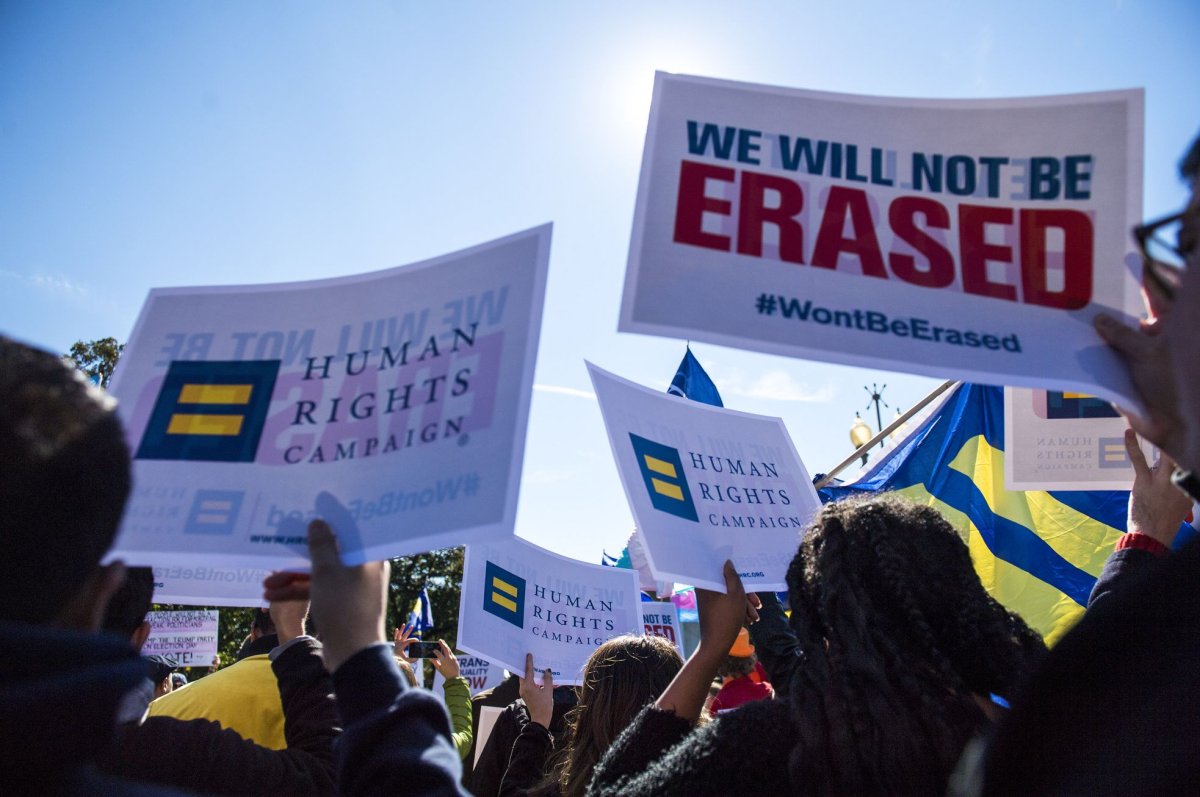