"Thos who continue to stand with the brutal regime of Bashar al-Assad further enable its corruption and human rights abuses," Treasury Secretary Steven Mnuchin said. "As we mark three years since the regime's slaughter of Syrian civilians in Armanaz, Syria, the United States will continue to employ all of its tools and authorities to target the finances of anyone who profits from or facilitates the Assad regime's abuse of the Syrian people."

The three were designated as "key enablers" of the Assad regime and placed on the Specially Designated Nationals and Blocked Persons List.

The sanctions freeze any U.S. assets held by the individuals and prohibit Americans from conducting business with them.

Dating back to June the United States has sanctioned numerous members of Assad's regime, including his wife, Asma al-Assad, to force it to comply with U.N.-led negotiations to end the nearly decade-long civil war that began when the Assad regime attempted to forcefully quell pro-democracy protests in 2011. 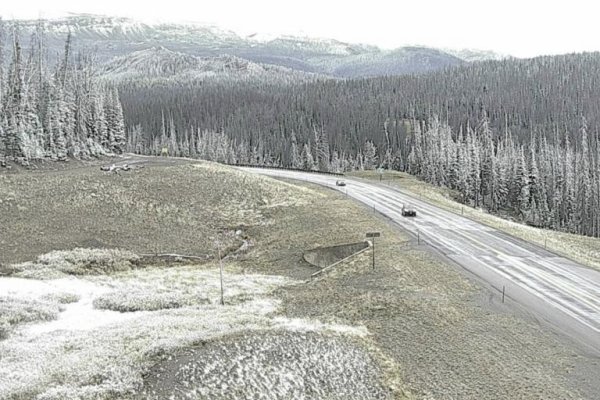 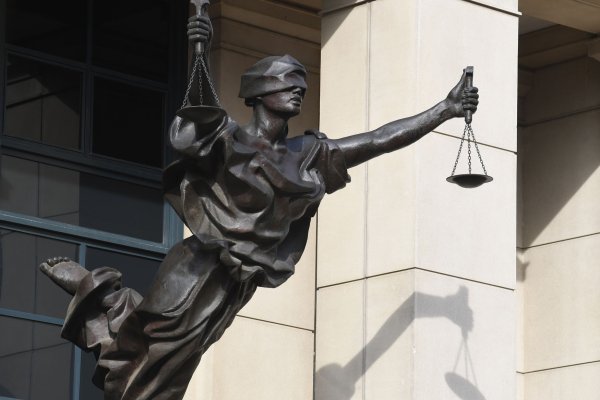