U.S. coronavirus hotspots reopen despite worries of a second wave

Facing budget shortfalls and double-digit unemployment, governors of U.S. states that are COVID-19 hotspots on Thursday pressed ahead with economic reopenings that have raised fears of a second wave of infections.

The moves by governors of states such as Florida and Arizona came as Treasury Secretary Steven Mnuchin said the United States could not afford to let the novel coronavirus shut its economy again and global stocks tanked on worries of a pandemic resurgence.

As Florida reported its highest daily tally of new coronavirus cases on Thursday, Governor Ron DeSantis unveiled a plan to restart public schools at “full capacity” in the autumn, arguing the state’s economy depended on it.

North Carolina reported record COVID-19 hospitalizations for a fifth straight day on Thursday, a day after legislators passed a bill to reopen gyms, fitness centers and bars in a state where more than one in ten workers are unemployed.

Governors of hotspot states face pressure to fire up economies facing fiscal year 2021 budget shortfalls of up to 30 per cent below pre-pandemic projections in the case of New Mexico, according to data from the Center on Budget and Policy Priorities think tank. Nevada, which has seen cases increase by nearly a third in the past two weeks, is suffering 28 per cent unemployment, based on U.S Bureau of Labor statistics.

“This is about saving lives, this is also about livelihoods in the state of Arizona,” Governor Doug Ducey told a news briefing, adding that a second shutdown of the economy was “not under discussion” despite official figures showing a 211 per cent rise in virus cases over the past 14 days.

About half a dozen states including Texas and Arizona are grappling with rising numbers of coronavirus patients filling hospital beds.

Ducey and Texas Governor Greg Abbott say their hospitals have the capacity to avoid the experiences of New York, where the system was stretched to near breaking point as some COVID patients were treated in hallways and exhausted workers stacked bodies in refrigerated trailers.

‘FOOT ON THE BRAKE’

A second wave of coronavirus deaths is expected to begin in the United States in September, the Institute for Health Metrics and Evaluation said on Thursday, citing a surge in mobility since April. Its latest model projects 170,000 deaths by Oct. 1, with a possible range between 133,000 and 290,000.

A note of caution came from Utah, where Governor Gary Herbert said most of the state would pause its reopening after a 126% rise in cases over the past two weeks.

There was no talk of new shutdowns.

0:42 Coronavirus outbreak: Starbucks to close up to 400 stores in Canada, U.S.

Coronavirus outbreak: Starbucks to close up to 400 stores in Canada, U.S.

In New Mexico, Health Secretary Kathy Kunkel pointed to outbreaks at the Otero County Prison Facility, as well as in nursing homes and assisted living facilities, as factors behind an uptick in cases.

“It means a little bit of a foot on the brake, watch carefully for the next couple of weeks, not much in the way of major changes in what we’re doing,” said Human Services Secretary David Scrase. 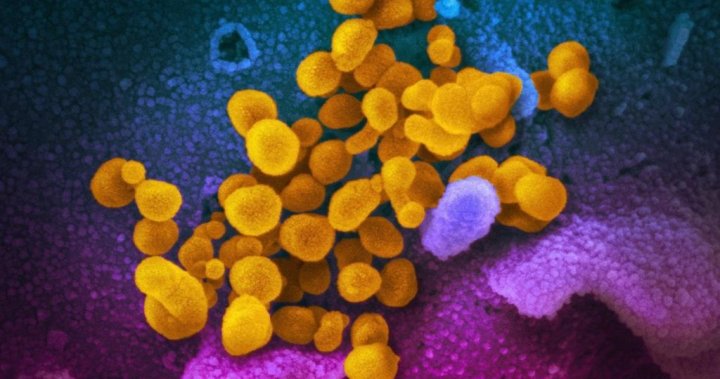 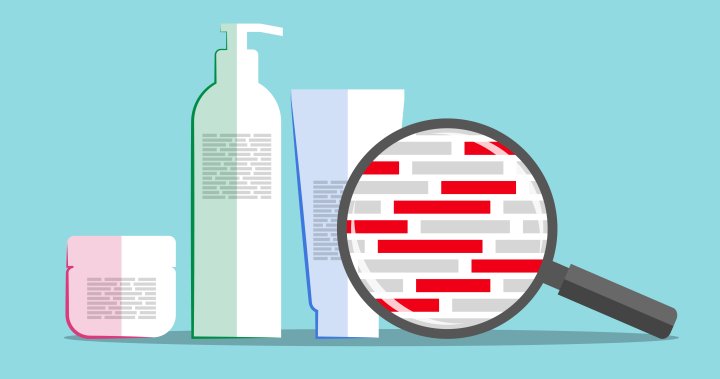 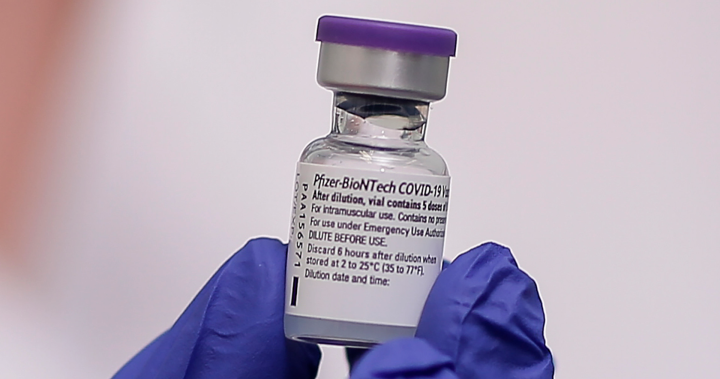 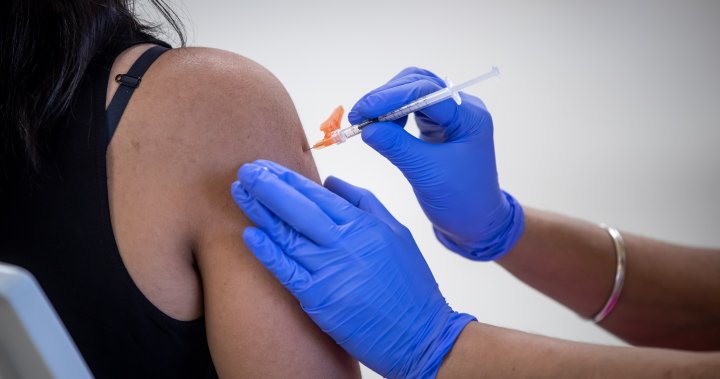