NEW DELHI: On August 5, 2019, the Narendra Modi government revoked the special status of Jammu & Kashmir and bifurcated it into two Union Territories.
The historic decision set off a major political as well as social makeover of the region, which had enjoyed special rights since Independence.
The government, while justifying its move, said that Article 370 was the "root cause" of terror in the Valley and hindered the economic and social development of the region.
So two years since the decision, have things really changed on the ground or stayed the same? Here's a look
Terrorism
The government's primary rationale behind the revocation of special status was to "eliminate the threat of terror."
Data provided by the home ministry shows that terror-related incidents have reduced drastically since the revocation of Article 370.
In a written reply in Rajya Sabha, the home ministry recently said that compared to 2019, number of terrorist incidents have reduced by 59% in 2020. The incidents reduced by a further 32% till June 2021 compared to the corresponding period in 2020.

It said that a total of 59 people have been killed in terror-related incidents since August 2019 while no civilian has died during the same period in law and incidents.
However, there have been renewed concern about cross-border terrorism recently after the twin drone attacks on the IAF station the Jammu airport. It was the first time that drones were used in such an attack, triggering fears of more such sophisticated attacks in the future.
Political activity
There has been a flurry of political activity in the Union Territory over the last year, especially after the release of top leaders like PDP chief Mehbooba Mufti and National Conference president Farooq Abdullah and his son Omar. They had been placed under house arrest following the revocation of Article 370.
In October 2020, the political leaders came together to form the Gupkar alliance with an objective to restore the special status of the state. The alliance includes parties like NC, PDP, CPI, CPM and some local outfits. Congress and Sajad Lone's Peoples Conference were also part of the alliance but later withdrew their support.
The Gupkar alliance contested the District Development Council (DDC) elections in December 2020 and emerged victorious in the Kashmir valley.
More recently, Prime Minister Narendra Modi held a meeting with the top leaders of the erstwhile state to discuss the way forward.
He said that elections could be possibly held after the delimitation exercise in J&K.
However, almost all mainstream parties have insisted that J&K's statehood must be restored before the delimitation exercise.
Rehabilitation of Kashmiri Pandits
As per a 1990 report, as many as 44,167 Kashmiri Migrant families had fled the Valley since the 1990s due to security concerns.
Out of these, the count of registered Hindu migrant families is 39,782.
In its written reply in Rajya Sabha in March 2021, the government said that 3,841 Kashmiri migrant youths have moved back to Kashmir in recent years and have taken up jobs in various districts under the Prime Minister’s rehabilitation package.
It had said that 1,997 candidates have been selected for jobs under the same package in April, 2021.
The government had said that it prepared a comprehensive policy to provide residential accommodation to the migrants who have moved back to Kashmir.
Industrial promotion
The government had informed Rajya Sabha in March 2021 that a total number of 456 MoUs amounting to Rs 23,152.17 crore have been signed with potential investors since the creation of UT of Jammu and Kashmir.
It said all flagship schemes of the Modi government, including individual beneficiary centric schemes are also being proactively implemented in the UT.
The Centre has approved a new Industrial Development Scheme for Jammu and Kashmir with an outlay of Rs 28,400 crore to boost industrial activity while nurturing existing industries as well.
Moreover, the J&K administration approved a business revival package of Rs 1,352.99 crore in September, 2020.
Other key moves
Domicile certificates
The Jammu & Kashmir government decided to issue domicile certificates to the husbands of local women married to people from outside the state.
This was a significant move as it allowed them to buy land or property in the Union territory or apply for government jobs.
Commissioner secretary to J&K government, Manoj Kumar Dwivedi, issued an order dated July 20 in which he specified that rules that make spouse of domicile certificate holder eligible for getting the certificate.
The J&K administration had said that till January this year, a total of 33,80,234 domicile certificates had been issued.
J&K cadre-AGMUT merger
In another key move, the Jammu & Kashmir cadre for All-India Services (IAS, IPS and Indian Forest Service officers) were merged with the existing cadre of Arunachal Pradesh, Goa, Mizoram and Union Territories (AGMUT).
The decision was taken to help tackle the shortage of All-India Services officers in J&K owing to an earlier UPA rule fixing the ratio of direct recruits in Civil Services to promotees from J&K state civil services (Kashmir Administrative Service) at 50:50 instead of the 67:33 formula followed in other states.
As a result, any officer belonging to AGMUT cadre is now eligible to be posted in UT of J&K and UT of Ladakh, and vice-versa. 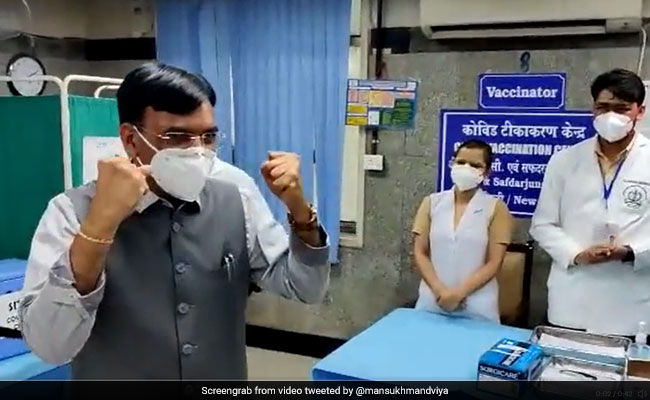 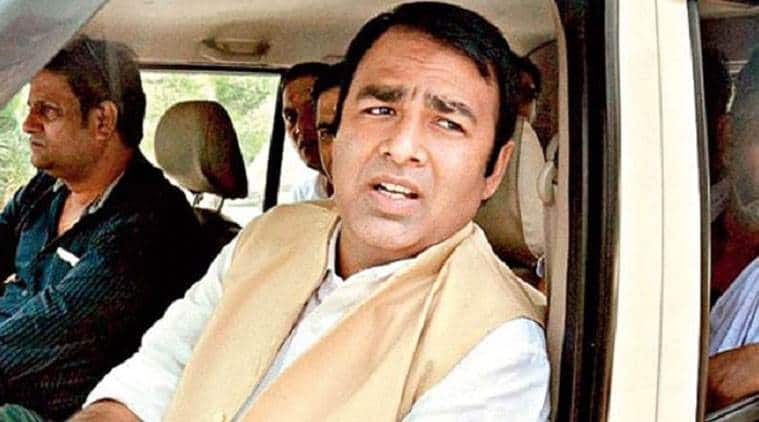 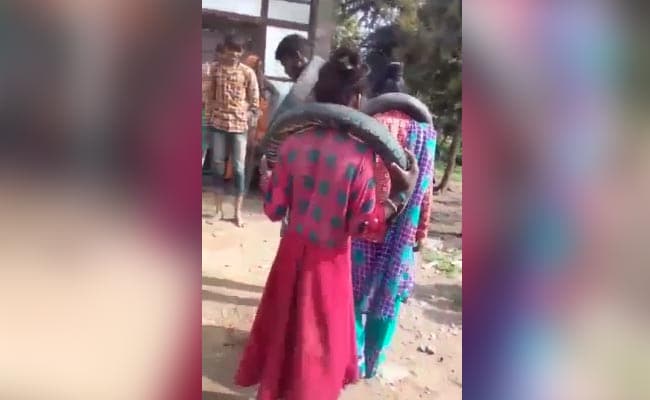