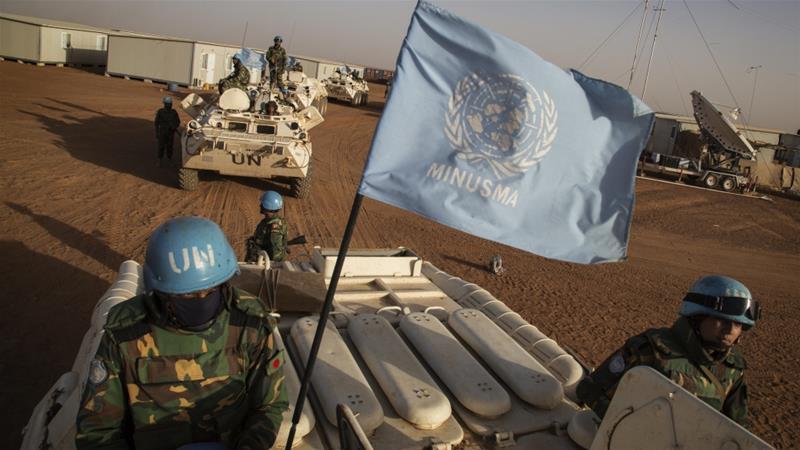 The United Nations peacekeeping force in Mali says two of its soldiers were killed in an attack on their convoy in the country's north.

A logistical convoy of the UN mission travelling between the towns of Tessalit and Gao was attacked on Saturday evening by "unidentified armed individuals" who killed two of the soldiers, the mission, known as MINUSMA, said in a statement on Sunday.

It did not indicate the nationalities of those killed.

The convoy had stopped when it was attacked near the village of Tarkint, northeast of Gao.

The UN troops "retaliated firmly and sent the assailants fleeing", the statement said.

The head of the peacekeeping mission, Mahamat Saleh Annadif, condemned the "cowardly acts aimed at paralysing the mission's operations on the ground".

Last month, three UN peacekeepers from Chad were killed in the country when their convoy hit a roadside bomb.

Established in 2013, the UN peacekeeping mission in Mali has some 13,000 troops, drawn from several nations, deployed across the vast semi-arid country that has been facing a worsening security situation in recent years.

What began as a localised revolt in Mali's north in 2012 soon spread to the centre of the country and then to neighbouring Niger and Burkina Faso.

The UN peacekeeping force, a French military intervention, and military campaigns by national armies have failed to stem the violence, which has killed 4,000 people in the three countries last year and displaced hundreds of thousands, according to UN figures. 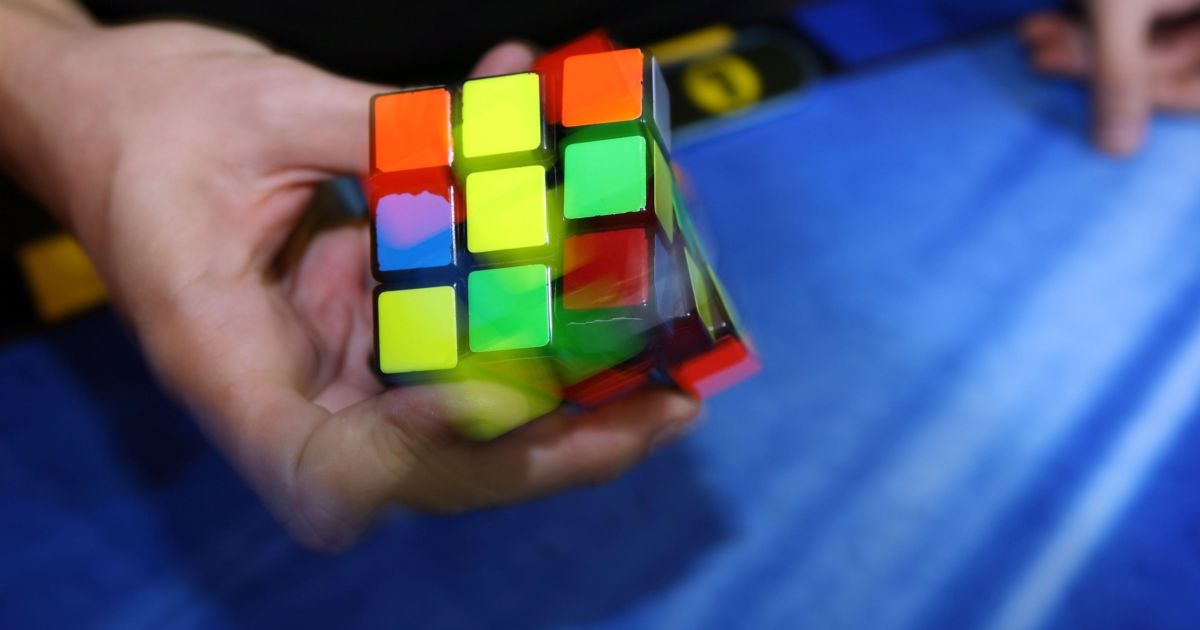 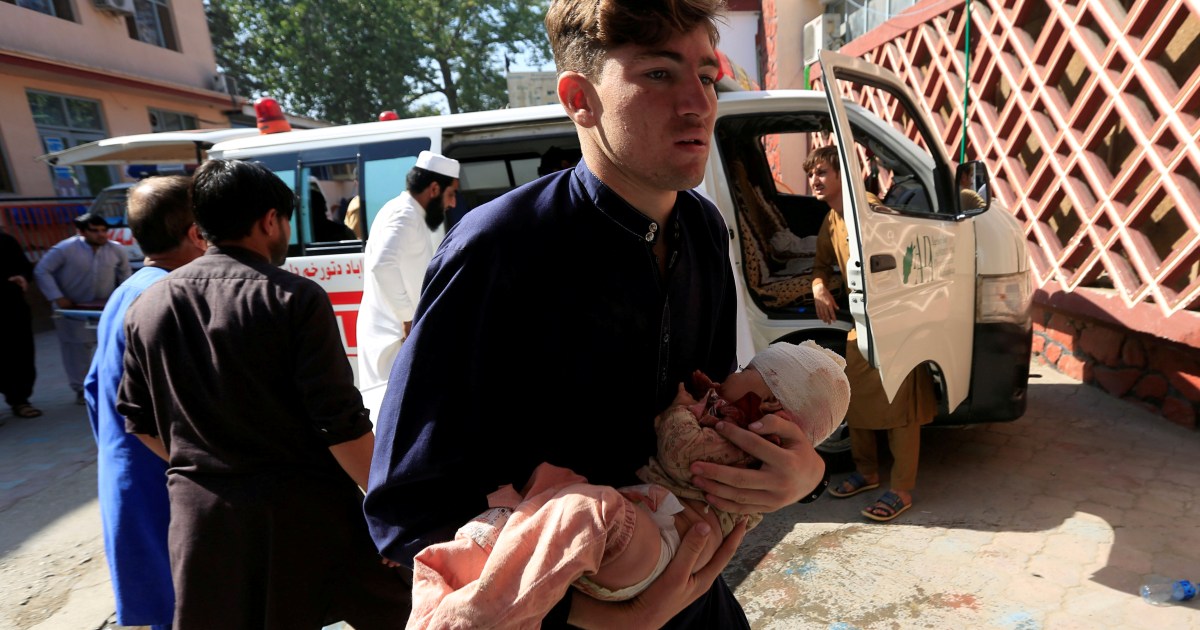