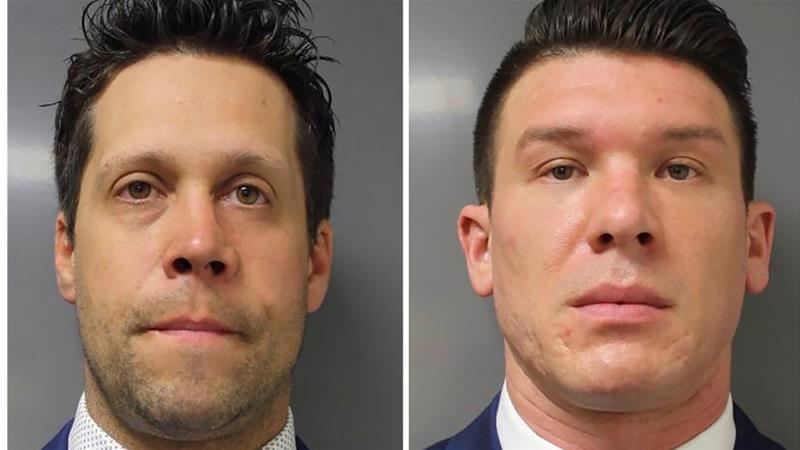 Two Buffalo police officers were charged with assault on Saturday, prosecutors said, after a video that went viral showed them shoving an elderly protester to the ground at a march against racism.

"The two defendants, who are Buffalo Police officers, pushed a protester outside of City Hall, causing him to fall and hit his head on the sidewalk," Flynn said.

Gugino remains in critical condition at Erie County Medical Center, where he was treated for a head injury, loss of consciousness and bleeding from the right ear, Flynn said.

Both pleaded not guilty to second-degree assault during the virtual arraignment before Buffalo City Court Judge Craig D Hannah. They were released on their own recognisance and are due back in court on July 20.

If convicted of the charge, they face up to seven years in prison.

McCabe's lawyer Tom Burton said after the arraignment that prosecutors did not have any grounds to bring felony charges. He said his client is a decorated military veteran with a clean record as a police officer.

"Nobody started out their day intending to hurt this fellow," Burton said. He added that if the victim had followed commands to back off, "none of this would have happened".

Members of the Buffalo Police Department's Emergency Response Team, the officers have been suspended without pay and are being investigated after a local radio station released a video of the incident involving Gugino, which went viral and had more than 78 million views by midday on Saturday.

The western New York state city saw pockets of looting after dark like many cities across the United States, where countless otherwise peaceful protests were staged in the wake of the death of George Floyd, a Black man in police custody in Minneapolis on May 25.

The video shows Torgalski pushing Gugino before he fell and McCabe about to kneel towards the man sprawled on the pavement before being moved along by a supervisor, the Buffalo News reported. Police initially said the man tripped.

Buffalo Mayor Byron Brown said he has not asked for the officers to be fired.

"It is very important that the officers know they are getting due process," Brown said. "Our information was that individual was an agitator."

DC rallies for George Floyd: 'Our system is unjust' 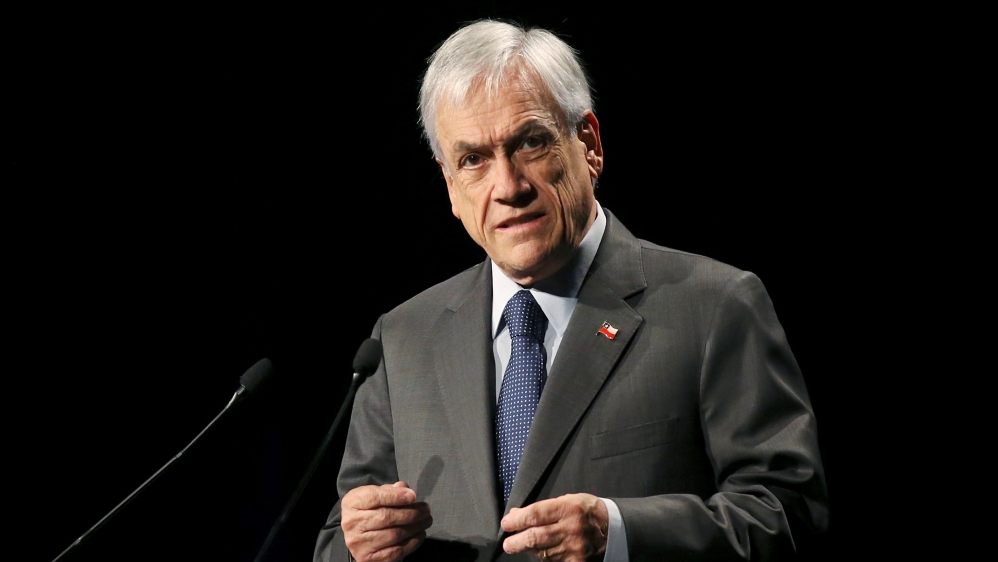 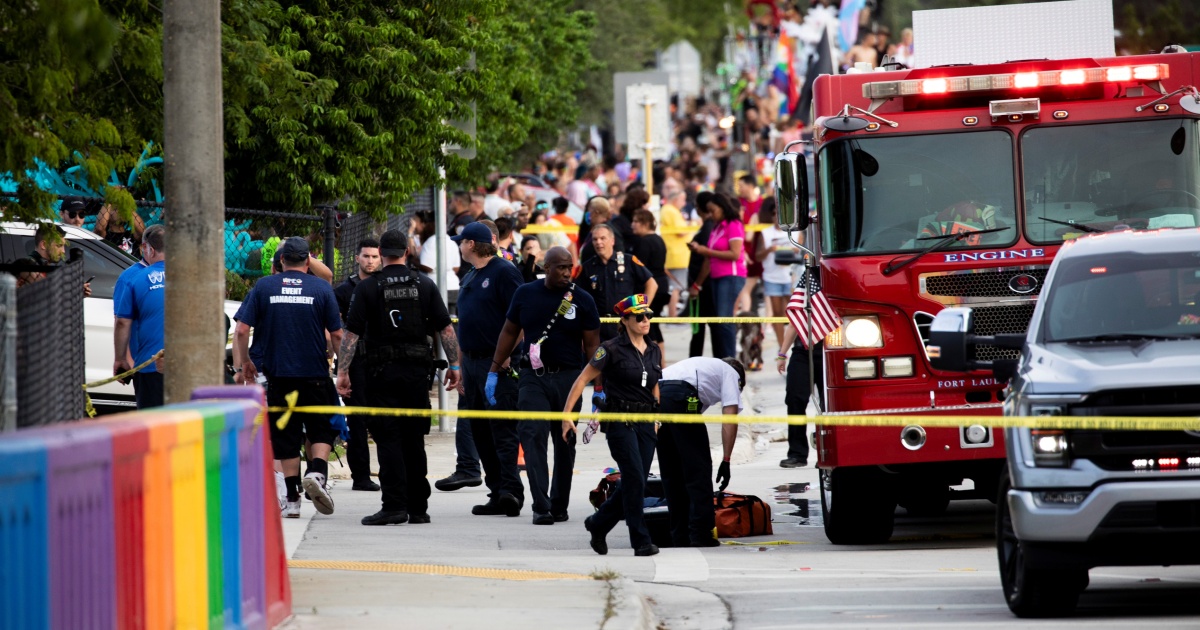