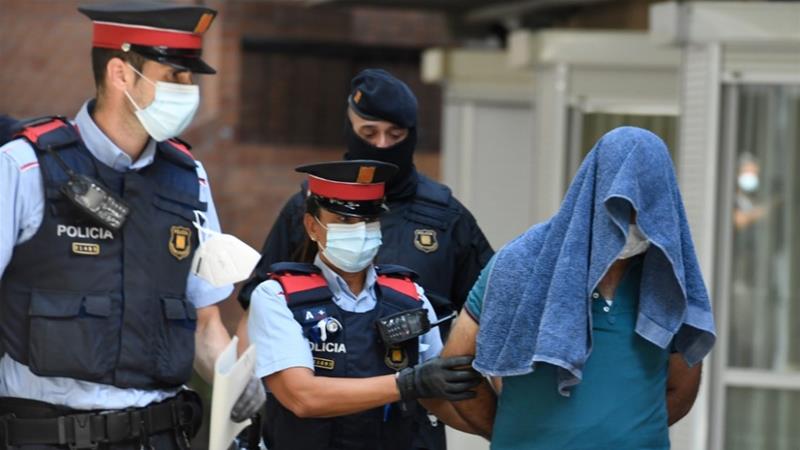 Two Algerian citizens have been arrested in an anti-terrorism operation in Spain's second-largest city Barcelona, according to the regional Catalan police force.

The duo was part of a cell, under investigation since 2017, which was planning an attack with explosives in Barcelona, the police said in a statement on Tuesday. It also said the cell had been fully disbanded.

"The investigation has allowed us to identify the areas in which the terrorist cell had planned to act, as well as determine that the group had already begun to gain capacity on how to make explosive devices and how to obtain the war weapons they needed to carry out their attack," police said. 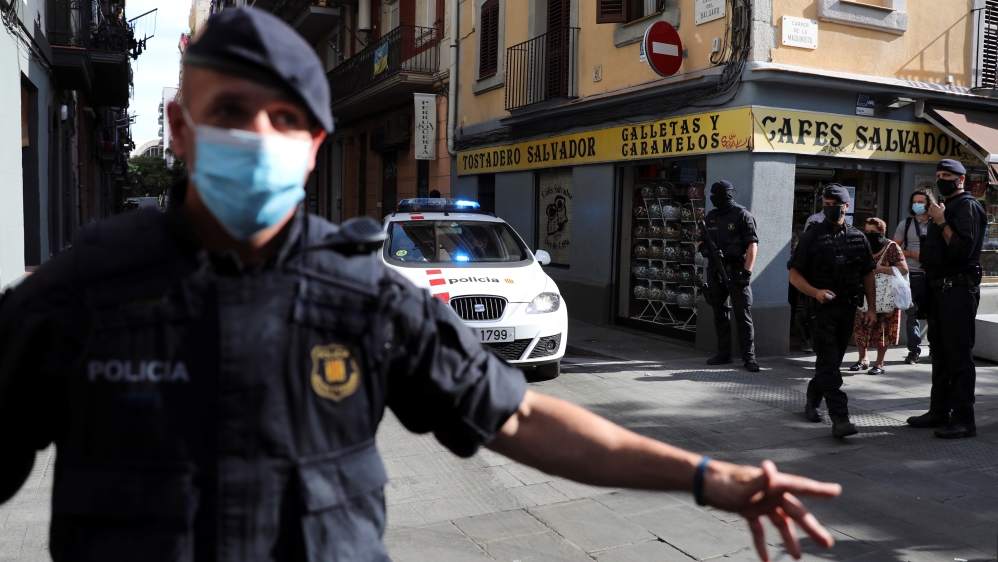 In May, police had arrested a Moroccan man in Barcelona with suspected links to the ISIL (ISIS) armed group who they believed was planning an attack.

A total of 16 suspected ISIL fighters have been arrested in Spain from the beginning of the year up to July 5, according to data from the interior ministry.

An ISIL supporter used a van to kill pedestrians in Barcelona's Las Ramblas boulevard in August 2017 and carried out a follow-up attack in another Catalan municipality, killing 16 people in total.