Katie Hopkins has been permanently suspended by Twitter for breaching its rules on "abuse and hateful conduct".

Hopkins, who first rose to fame in the third series of The Apprentice, has become renowned for airing controversial opinions on the platform and has previously been accused of using her account to incite racial hatred.

The 45-year-old former LBC presenter, who has tweeted support of far-right figures such as English Defence League founder Tommy Robinson, had her account frozen in January after a campaign by Countdown's Rachel Riley.

It is not clear what led Twitter to its latest and intervention, but a company spokesperson told Sky News: "Keeping Twitter safe is a top priority for us - abuse and hateful conduct have no place on our service and we will continue to take action when our rules are broken. 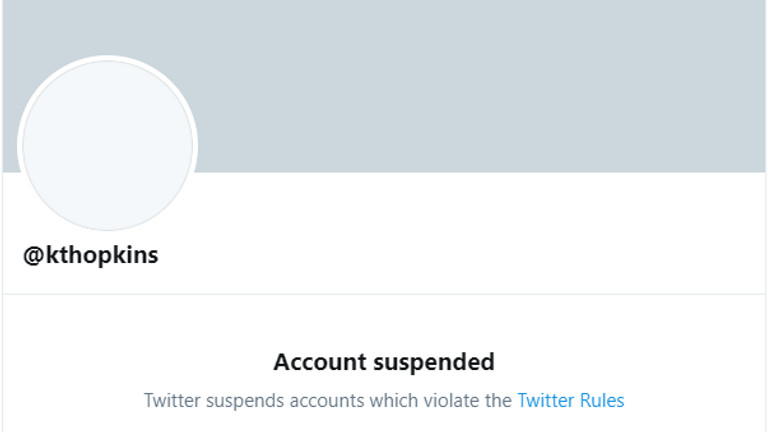 Previously, Hopkins has written for The Sun newspaper and the Mail Online.

She left LBC in 2017 following comments about the Manchester Arena terror attack.

More recently she has been associated with the conservative Canadian organisation Rebel News.

Hopkins still has more than 60,000 subscribers on her personal YouTube channel, where she uploads speeches and videos giving her opinions about current affairs.

Apple iPhone 13 series may cost the same as iPhone 12: Report