TOKYO: A panda at Tokyo's Ueno zoo gave birth to twins on Wednesday, weeks after news of Shin Shin's pregnancy sent stocks in nearby restaurants soaring.
They were born in the early hours of Wednesday, the zoo said in a statement, adding that it had not yet confirmed the sex of the pair.
"Officials are currently doing their best to protect and observe the mother and babies," the statement added.
Zoo director Yutaka Fukuda said the twin birth was a first for the Ueno facility.

This handout photograph by the Tokyo Zoological Park Society shows a staff member handling one of the newly-born twin cubs delivered by giant panda Shin Shin at Tokyo's Ueno Zoological Park.
"When I heard the news that the second baby was born, I couldn't help but whoop," he told reporters.
One of the babies, weighing in at 124 grams, was placed in an incubator, spokesman Naoya Ohashi said in a press conference later.
The mother panda "is in good health, and carefully looking after" the other baby, he added.
When pandas have twins, they usually only raise one, "so we will be making sure the mother panda will breastfeed one while we keep the other in the incubator," Ohashi said.
Zookeepers will be swapping the babies so that both cubs experience natural feeding, he added.
Mother Shin Shin sparked a rally in stocks of eateries near the zoo earlier this month when her suspected pregnancy was announced, with investors anticipating a visitor boom to the area after the delivery.
Shares in one Chinese restaurant nearby spiked nearly 30 percent on the pregnancy and was up around 6.4 percent in early trade Wednesday.
Zookeepers had been on alert for a possible pregnancy after Shin Shin and partner Ri Ri mated in early March.
The pair are also parents of a female panda, Xiang Xiang, who was born in June 2017 and became a massive draw for the zoo.
She was scheduled to be repatriated to China two years after her birth, but Japanese officials negotiated to extend her stay until the end of the year.
Japanese media have been offering regular updates on the Ueno pandas, which in non-pandemic times draw huge crowds of domestic and foreign tourists.
There are an estimated 1,800 giant pandas left in the wild, mainly in bamboo forests in the mountains of China, according to environmental group WWF.
Around 600 more live in zoos and breeding centres around the world.
The International Union for Conservation of Nature classifies giant pandas as "vulnerable".
The black and white mammals are immensely popular around the world and China loans them out as part of a "panda diplomacy" programme to foster foreign ties.
The bears are notoriously bad at reproducing, but in early June, a panda in Malaysia gave birth to its third cub during its stay there.
And a newborn in Washington DC has enthralled Americans since its birth in August 2020, with over a million people tuning in within just months to watch Xiao Qi Ji -- Little Miracle -- on a "Panda Cam". 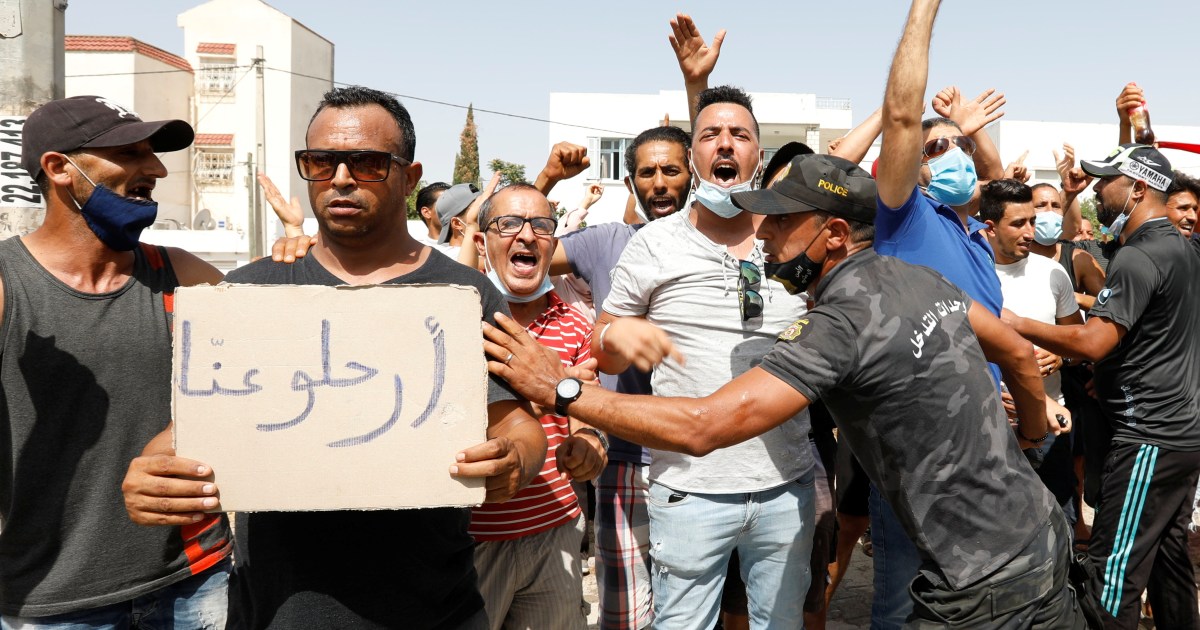 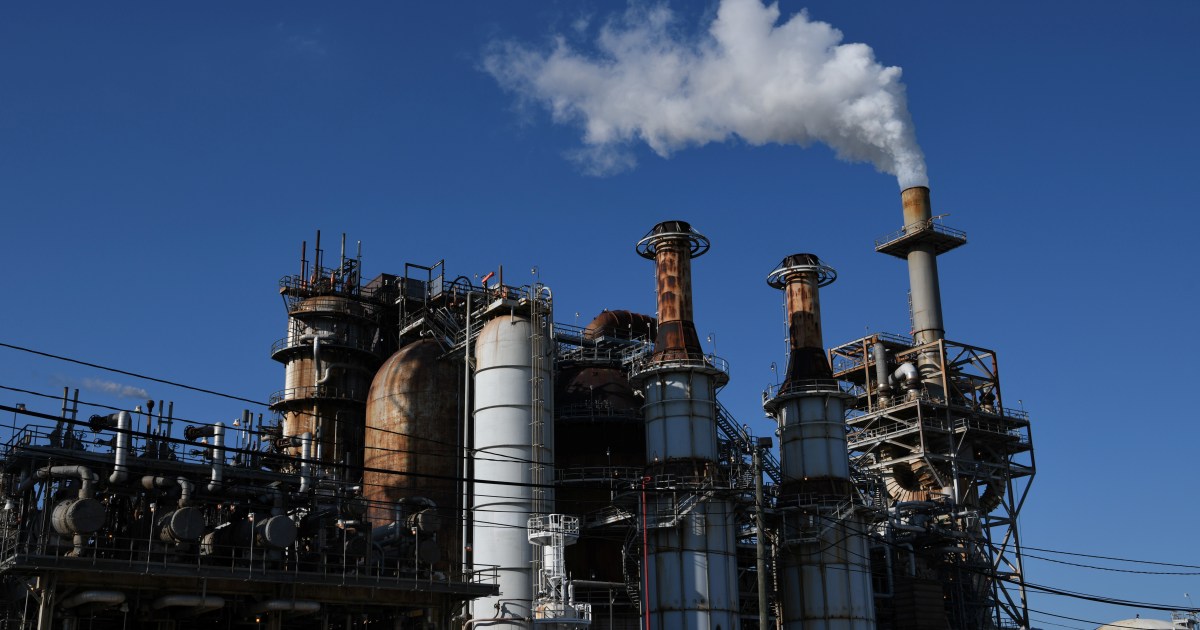 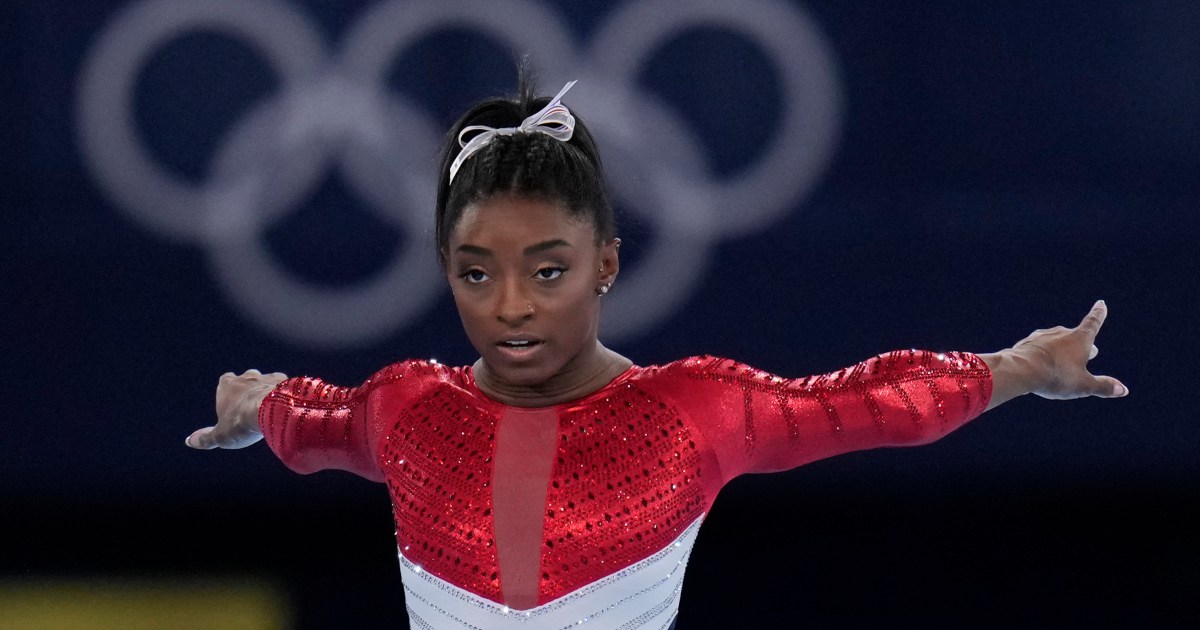 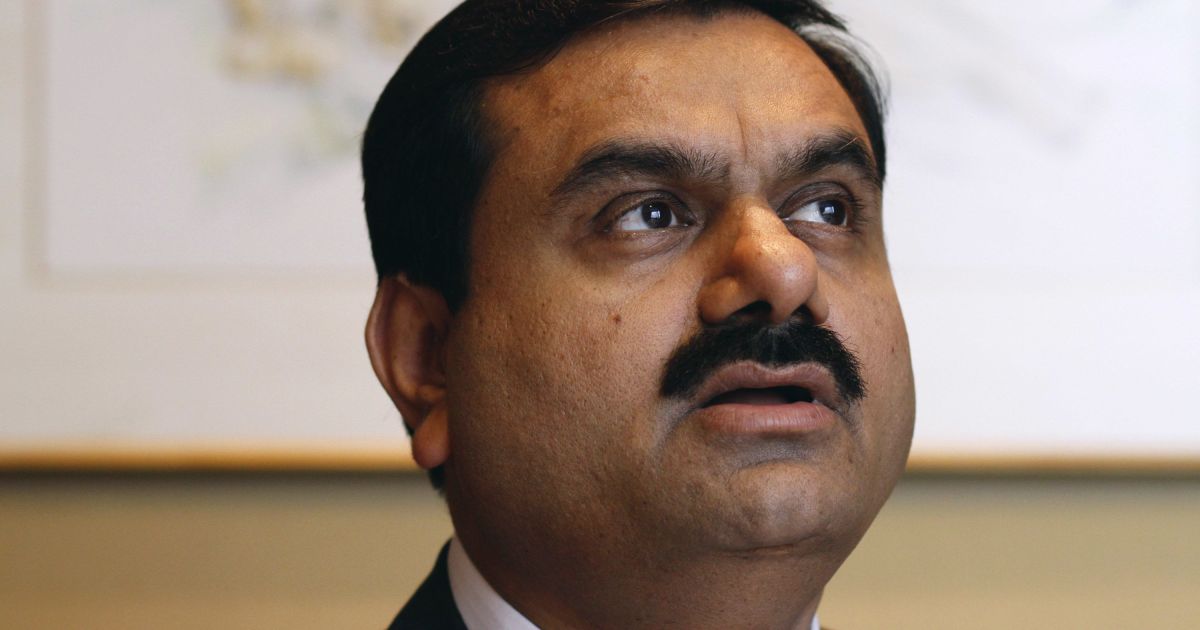