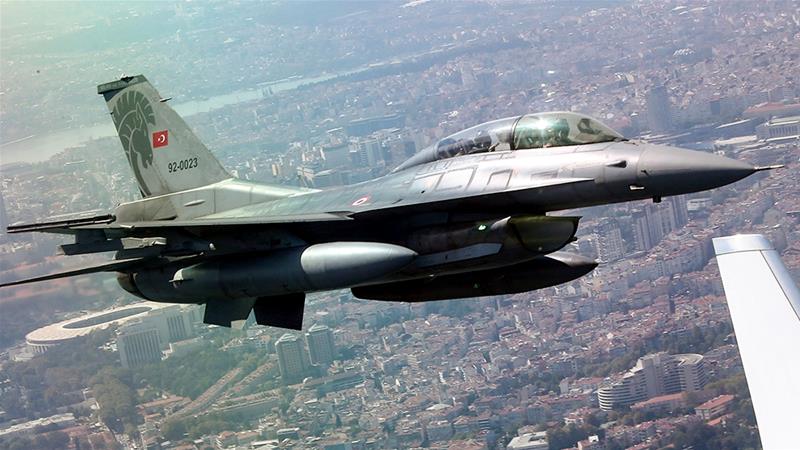 Turkey regularly attacks PKK fighters, both in its mainly Kurdish southeast and in northern Iraq, where the group is based [File: Presidential Press Service/AP]

On Wednesday, Turkey launched a cross-border operation into the mountainous terrain of northern Iraq where the PKK has bases.

Ankara considers the PKK a "terrorist" organisation because of its decades-long uprising against the Turkish state.

The Turkish government maintains that Turkish warplanes and raids targeted the PKK, which Ankara says has been in response to an increase in rebel attacks on Turkish army bases.

Its defence ministry said on Thursday that Turkish forces hit more than 500 PKK targets in northern Iraq in 36 hours.

Turkey has sporadically bombed PKK hideouts in northern Iraq but its new operation, dubbed "Claw-Tiger," is a dramatic escalation and has prompted scores of families in the area to flee, according to local activists.

But Yildiz has been defiant, telling Iraqi authorities that if Baghdad did not take action against the rebels, Ankara would continue to "fight the PKK wherever it is".

Iraq even summoned Iran's envoy in response to cross-border shelling of Kurdish areas of northern Iraq. Iran, which has its own Kurdish minority, has also been fighting Kurdish rebels who use Iraq as a base.

There has been no direct comment from Iraqi Foreign Minister Fuad Hussein, who is himself a Kurd and is close to top officials in the autonomous Kurdish region, where "Claw-Tiger" is taking place.

The regional government considers the PKK a rival group but have been unable to uproot it from its mountain hideouts. 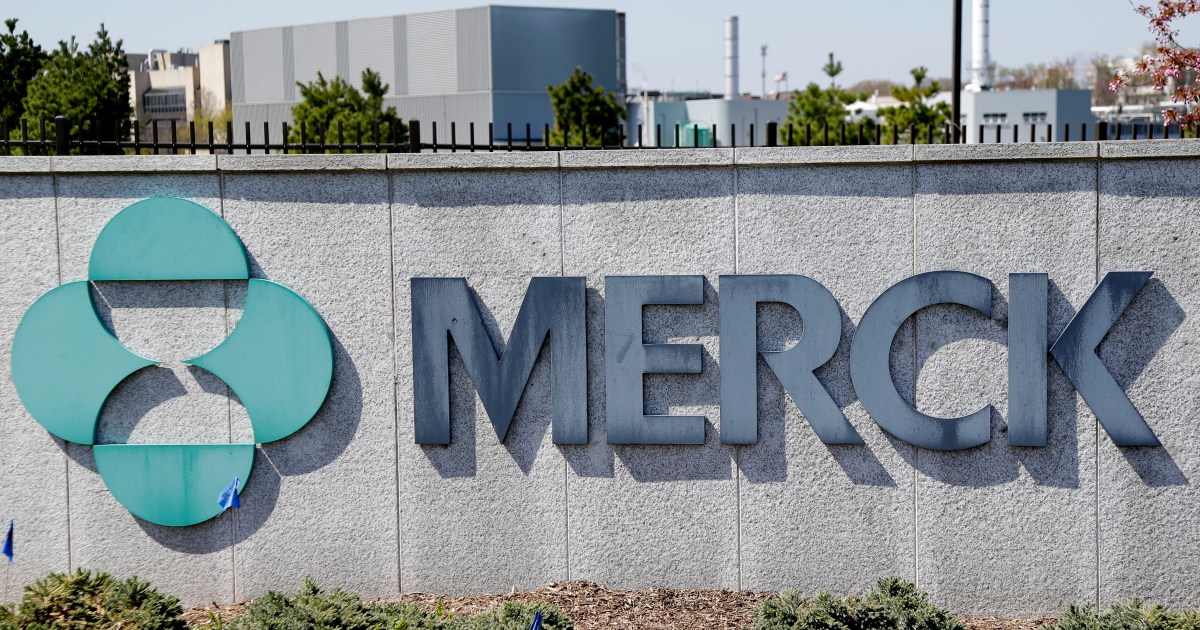 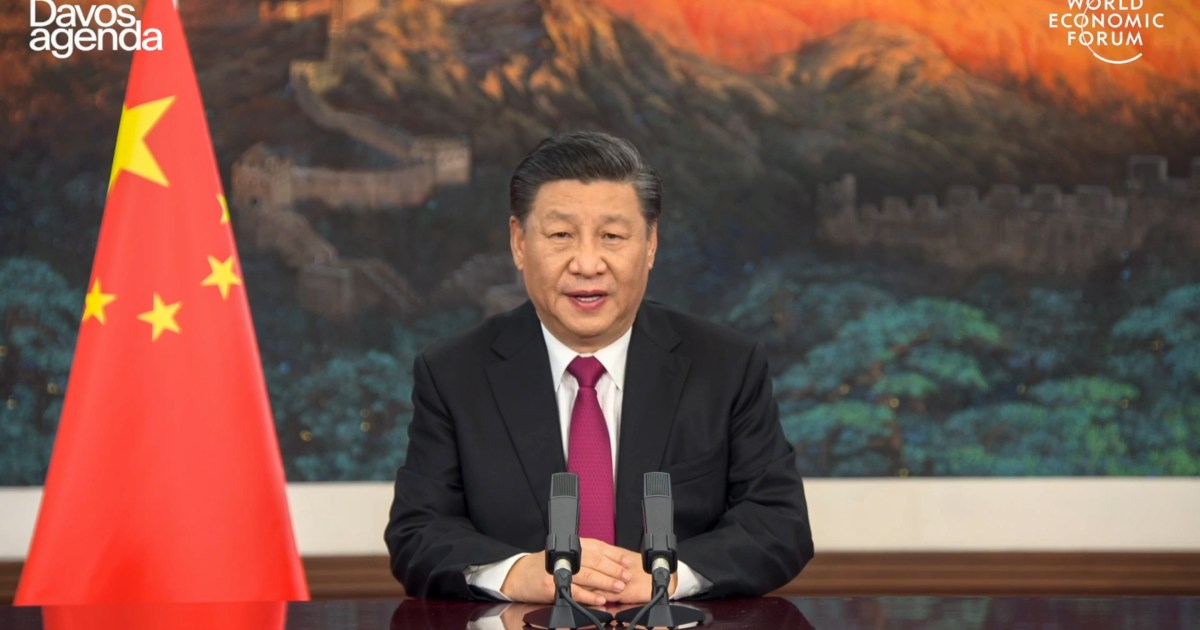 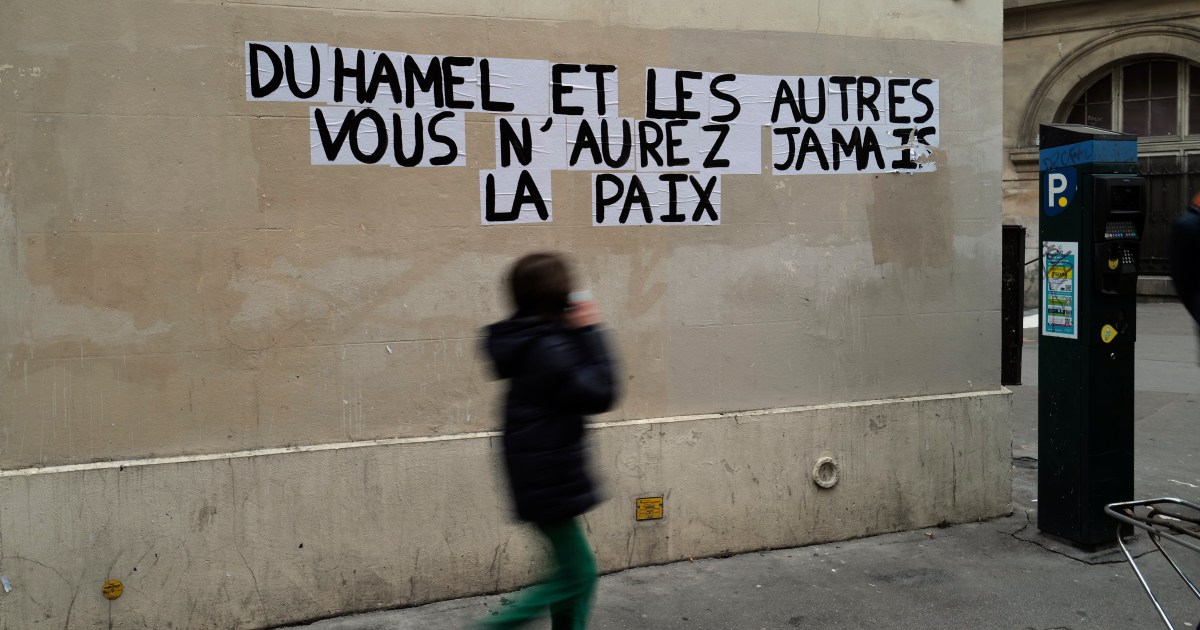 #MeTooInceste: Victims of incest in France are speaking up online