A Turkish court has jailed a prominent journalist from an opposition news outlet pending trial on accusations that she revealed state secrets in two articles about the country's military involvement in Libya, according to state media and her lawyer.

Muyesser Yildiz, the Ankara news editor for the OdaTV online news portal, was detained on Monday over "political and military espionage", and formally arrested on Thursday following her questioning.

One article published in December questioned which Turkish commanders met renegade military commander Khalifa Haftar whose eastern-based forces are fighting the internationally recognised and Turkish-backed Government of National Accord in Tripoli.

The second article, from January, gave details about a military officer who was sent to Libya to oversee Turkey's involvement there.

"If the articles threaten the security of this country so much, they should have blocked access to them," he said.

Ismail Dukel, Ankara representative of broadcaster TELE1, who was also detained along with Yildiz and questioned, was released, state-owned Anadolu agency said. An army sergeant detained with them was also jailed, it added, without elaborating.

OdaTV has been critical of President Recep Tayyip Erdogan's government. Turkey ranks among the world's top jailers of journalists.

Since a 2016 coup attempt in Turkey, tens of thousands of people have been jailed pending trial and some 150,000 civil servants, military personnel and others let go or suspended from their jobs.

Turkey has been condemned by its Western allies and rights groups over the crackdown, purges and erosion of judicial independence following the failed coup bid.

Critics accuse the government of using the incident as a pretext to silence opposition in the country.

The government says that the purges and arrests are in line with the rule of law and were necessary for the country's national security. 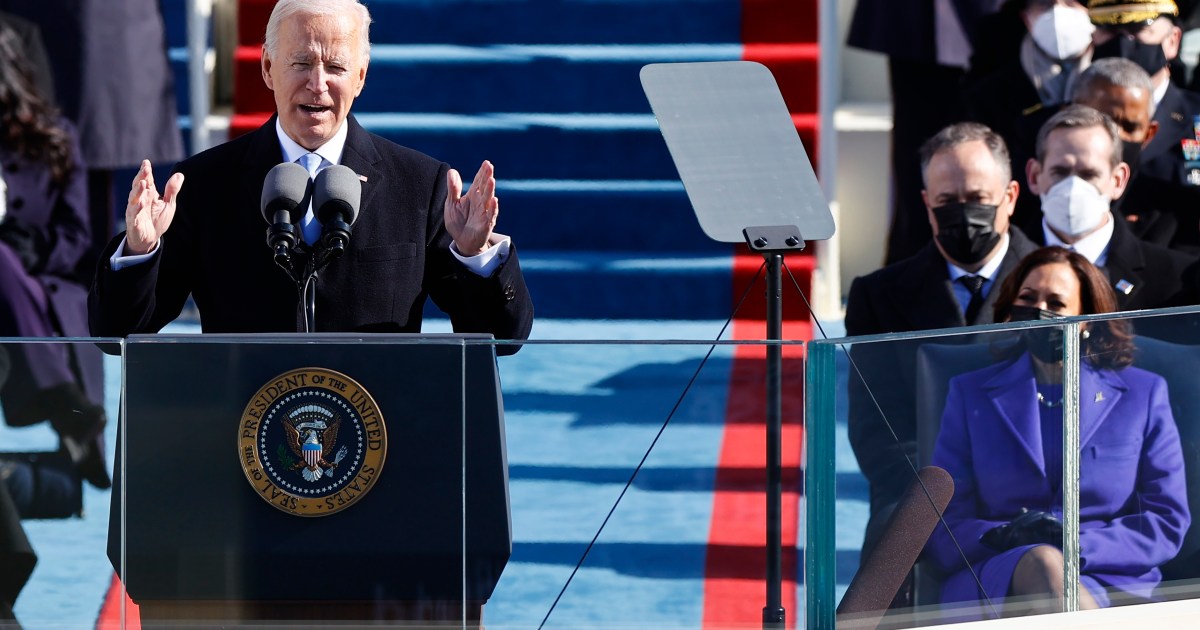 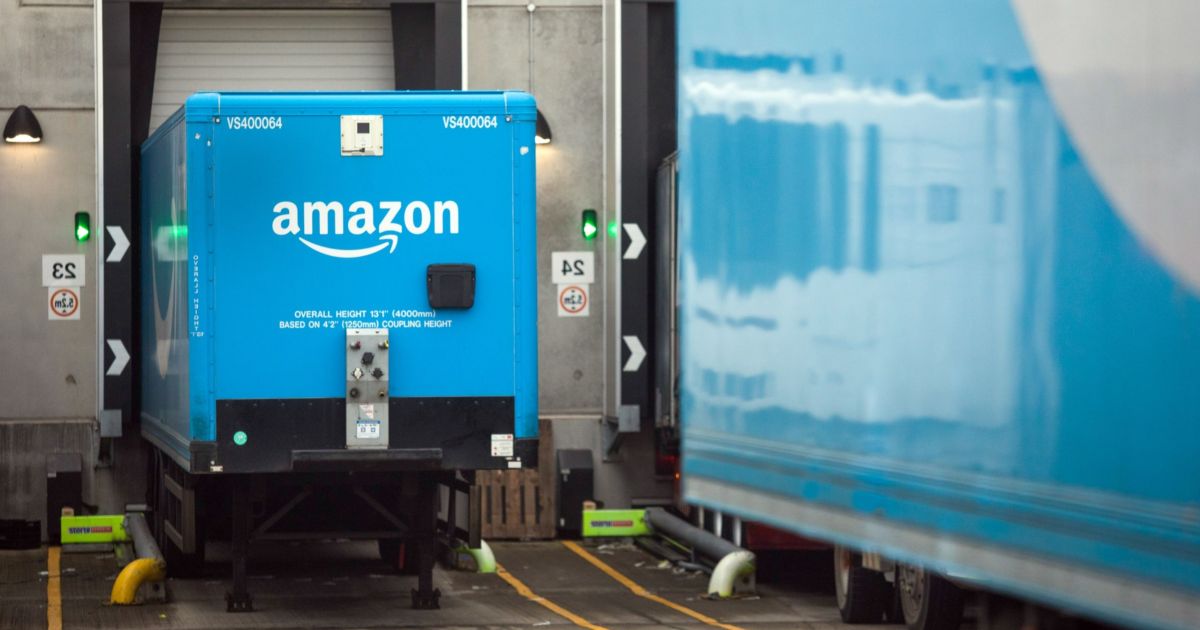 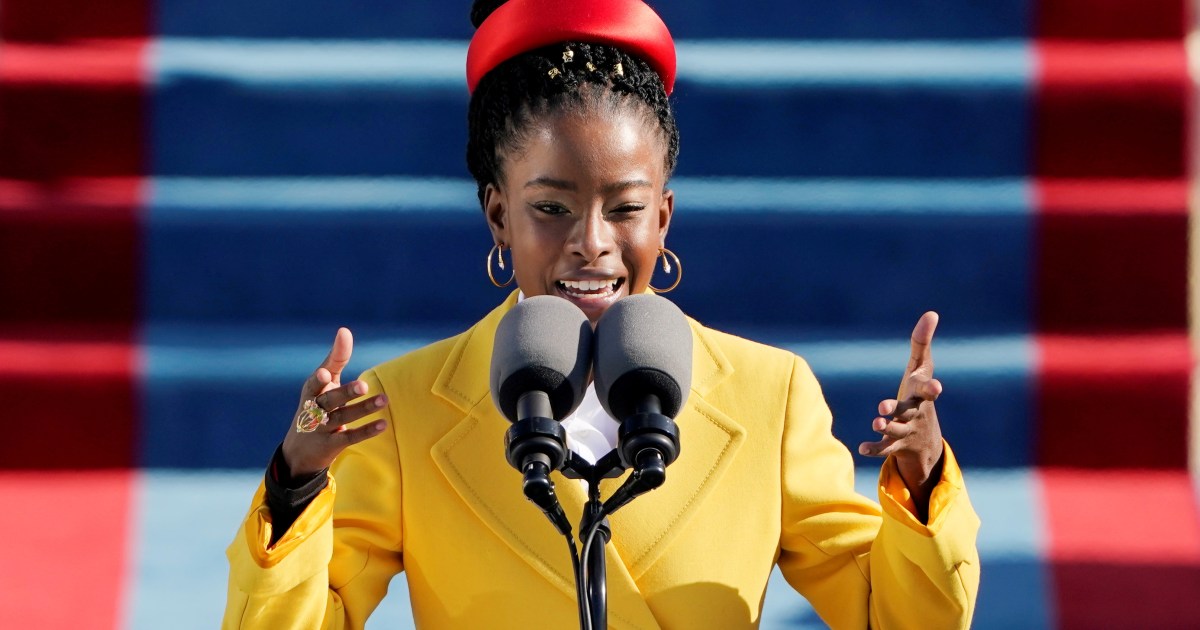 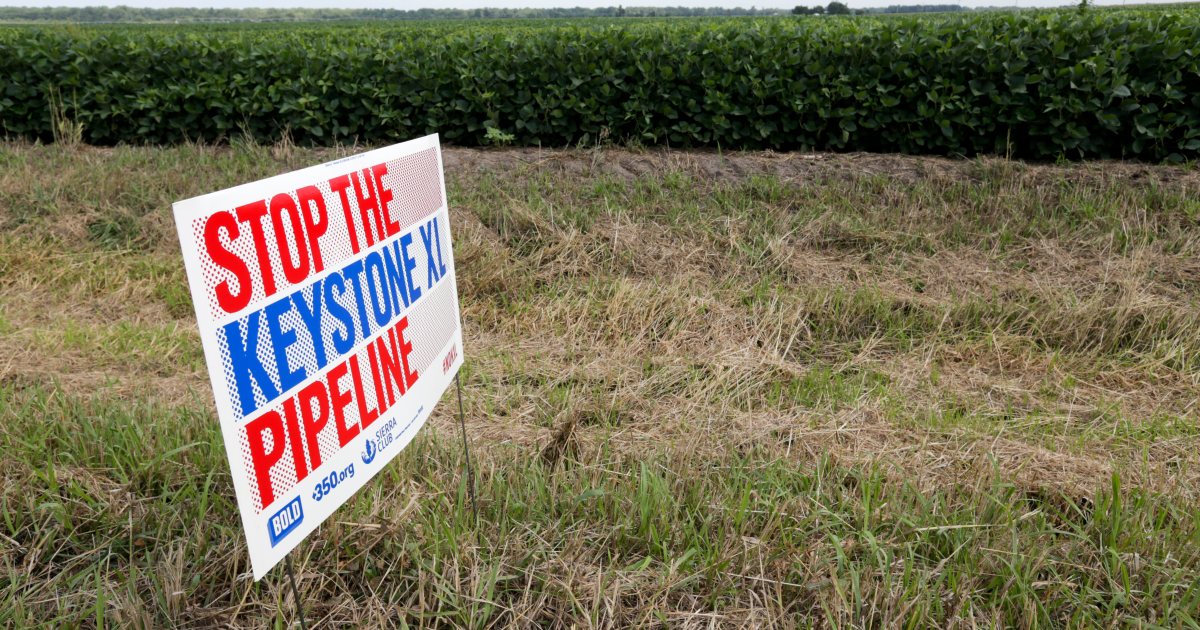