Tunisian PM to reshuffle cabinet as row with Ennahdha deepens 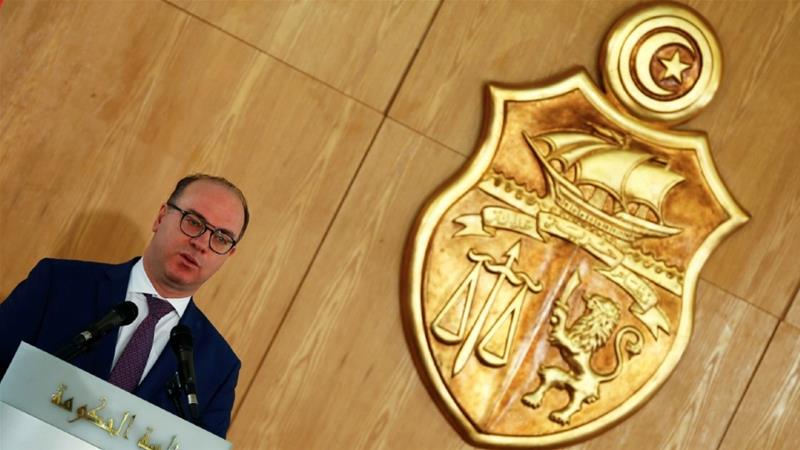 Elyes Fakhfakh was sworn in as prime minister in February after winning a confidence vote in Parliament following four months of post-election deadlock [File:Zoubeir Souissi/Reuters]

Tunisian Prime Minister Elyes Fakhfakh says he will conduct a cabinet reshuffle in the coming days, amid rising tensions with coalition partner Ennahdha.

The announcement on Monday came as Ennahdha, the biggest party in the country's Parliament, called for a new government, saying the current coalition had lost credibility due to allegations of conflicts of interest involving Fakhfakh.

Last month, an independent member of parliament published documents indicating that the prime minister owns shares in companies that had won deals worth 44 million dinars ($15m) from the state.

A judge has opened an investigation, and the anti-corruption minister has assigned a public watchdog to look into the issue and report back.

Fakhfakh, who was sworn in in February after winning a confidence vote in Parliament following four months of post-election deadlock, denies he did anything improper or corrupt. He has promised to step down if investigators find wrongdoing. 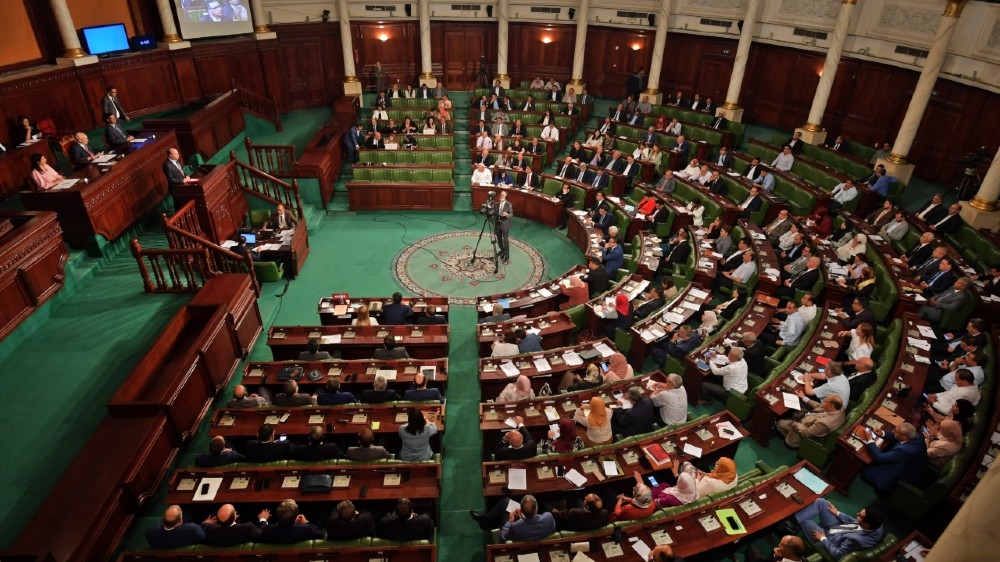 Fakhfakh has rejected accusations of corruption and promised to step down if investigators find wrongdoing [File: Fethi Belaid/AFP]

Following the emergence of allegations against the prime minister, Ennahdha said last week it would review its support to the government. It gave no details of what action it would consider taking, but reports citing sources close to the party said at the time that the withdrawal of its seven ministers from the government was among the possible options.

On Monday, Ennahdha called for consultations to appoint a new prime minister, a move opposed by President Kais Saied.

With a cabinet reshuffle, Ennahdha may find itself out of position power for the first time since 2011 following the overthrow of longtime President Zine El Abidine Ben Ali by a popular uprising.