Trump warns of 'complete decoupling' from China despite talks

WASHINGTON: President Donald Trump warned Thursday the United States had the option to separate from China's deeply intertwined economy, despite the powers' pledges to move forward on a trade deal.
The US "certainly does maintain a policy option, under various conditions, of a complete decoupling from China. Thank you!" Trump tweeted.

It was not Ambassador Lighthizer’s fault (yesterday in Committee) in that perhaps I didn’t make myself clear, but t… https://t.co/iZqtA0rRKo

He wrote that he was responding to comments by his trade representative Robert Lighthizer, who has been at the forefront of trade war negotiations with Beijing.
Lighthizer told a congressional committee on Wednesday that China so far has been living up to the terms of a "phase one" agreement that eased the dispute, but that decoupling the two economic giants was now impossible.
"That was a policy option years ago, but I don't think it's a policy or reasonable policy option at this point," Lighthizer said.
Lighthizer described himself as a hardliner on China policy, and outlined the Trump administration's plans to "reset" the World Trade Organization, largely so that it can better rein in Beijing's policies which he says run afoul of free trade rules.
But his admission that the world's two largest economies are inextricably linked, despite Trump's aggressive campaign to push American firms to relocate production to the United States, caused some angst in Republican circles.
Trump tried to let his trade official off the hook.
"It was not Ambassador Lighthizer's fault (yesterday in Committee) in that perhaps I didn't make myself clear."
Trump in January signed the "phase one" of a trade deal aimed at ending a trade war in which he has slapped tariffs on billions of dollars of Chinese products.
Secretary of State Mike Pompeo said that a senior Chinese official also confirmed to him Beijing's commitment to phase one, which includes China stepping up purchases of US products.
Pompeo met Wednesday in Hawaii with Yang Jiechi, a veteran maker of Chinese foreign policy, in Hawaii to discuss soaring tensions.
Besides trade, the United States has sharply criticized China over its handling of the coronavirus pandemic, an upcoming security law in Hong Kong and its mass detention of Uighurs and other Turkic Muslims.
Senior US diplomat David Stilwell, who accompanied Pompeo, said the United States insisted on a "more reciprocal" relationship but declined to discuss the discussions in depth.
"Whether or not they were productive or not, I will look at what comes up in the next couple of weeks. You'll see a reduction in aggressive behavior or not," Stilwell told reporters.
"If they come to the table with a reasonable proposal, the US is obviously going to treat it reasonably and look for ways to work toward a positive outcome." 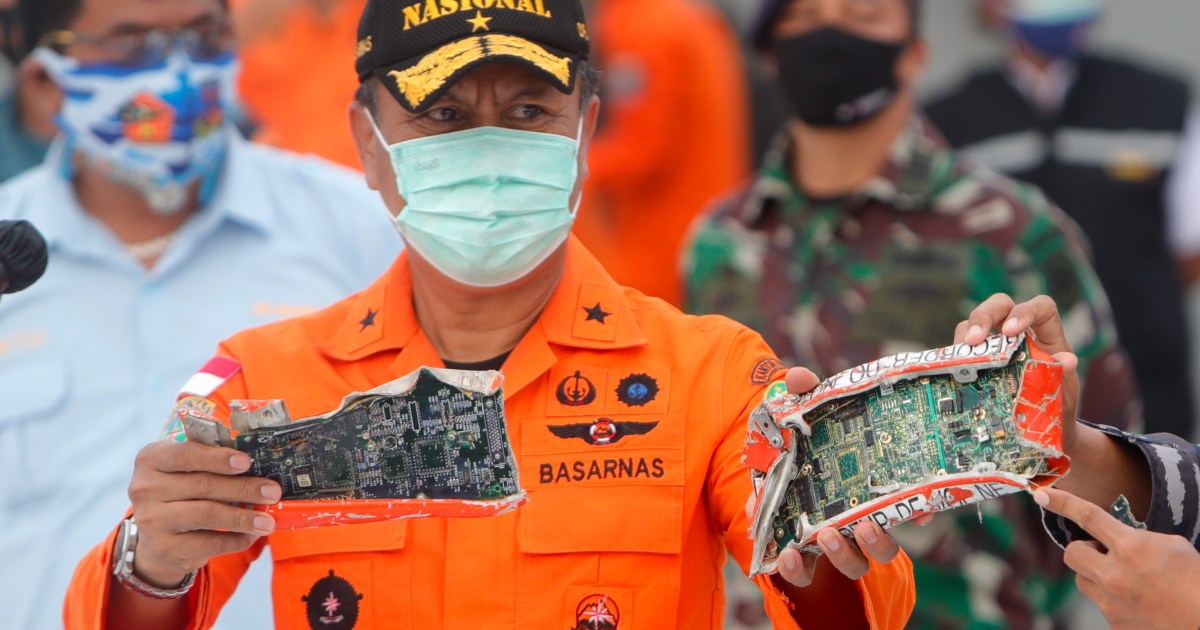 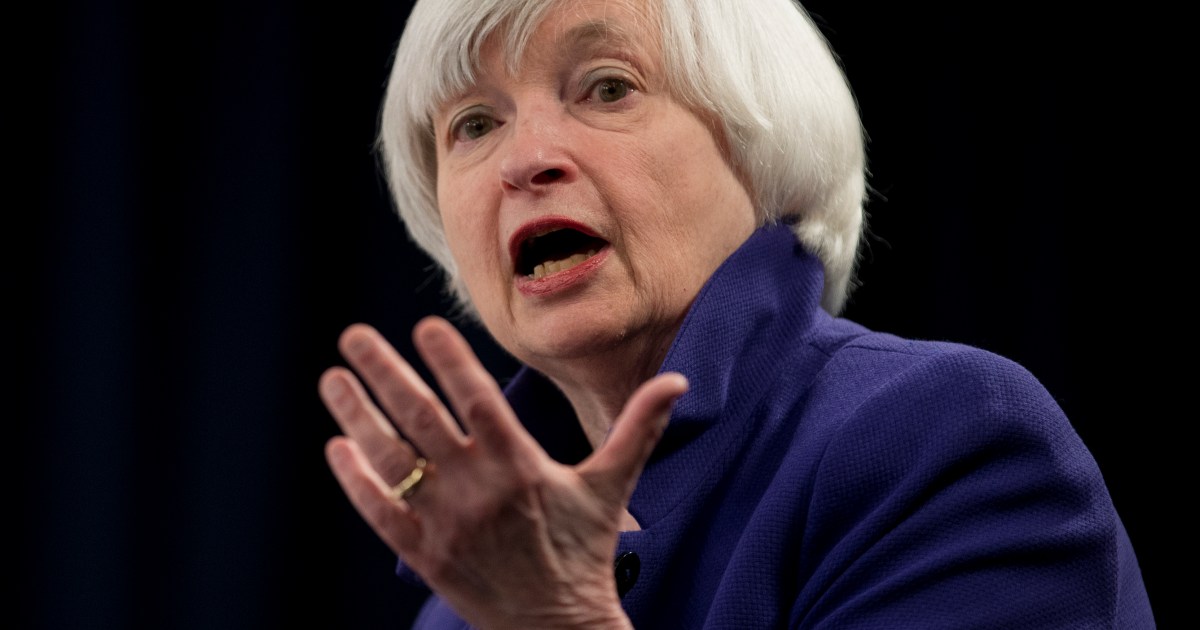 Facebook's oversight board to decide on Trump's ban