June 20 (UPI) -- President Donald Trump called for a sentence of one year in jail for burning American flags, claimed victory in the Supreme Court's ruling on Deferred Action for Childhood Arrivals this week and called political opponent Joe Biden a puppet of the radical left and of China during a rally in Tulsa, Okla., Saturday night.

It was Trump's first political rally since March 2 -- two days after the first death was announced in the United States from the coronavirus. Since then around 120,000 people have died from the pandemic, including 368 in Oklahoma.

Much of the upper sections of the 19,000-seat BOK Center were empty -- most were not wearing masks -- and the campaign canceled a speech to an overflow crowd outdoors. The campaign blamed protesters for the lower-than-expected attendance, but there were only scattered efforts to block entrances.

"We had some very bad people outside, they were doing bad things," Trump said, referring to protesters.

During the nearly two-hour speech, Trump said he had told officials in his administration to "slow the testing down" because an increase in testing would lead to an increase in coronavirus cases, referred to the novel coronavirus as the "Kung Flu" and blamed China for its arrival in the United States.

The Tulsa rally was not the first time Trump has talked about making choices that would keep the reported rate of coronavirus infection in the United States low: in March he said he would prefer not to allow an American cruise ship with infected passengers onboard to dock on the United States because "I would rather have the numbers being where they are."

But after his speech a White House official said the president was "clearly joking" about deliberately slowing the rate of testing.

Facing a smaller crowd than expected, Trump also criticized demonstrations in large liberal cities, specifically calling out the removal of Confederate statues, and protesters' toppling of a statue of George Washington in Portland, Ore. and the creation of a police-free protest zone in Seattle after police abandoned a precinct.

"Can you imagine if people who were even slightly to the right took over Seattle? They'd have machine guns out to get them," Trump said.

Trump said protesters are destroying businesses in Seattle, though Seattle media report that businesses in the neighborhood are still open.

He did not mention a shooting in the protest zone that killed one man and left another in critical condition early Saturday morning.

Later in his speech, he said, "When you see those lunatics running all over the streets, it's damn nice to have arms."

Trump also said Biden had criticized him for closing U.S. border to "all people from China," referring to a policy instituted Feb. 2 that prevented most people who had been in China in the previous 14 days from entering the US but contained several exemptions.

"People don't understand but we actually won on DACA yesterday. They basically said we won but you have to come on back and redo it," though he also said, based on this week's decisions, "It's almost like we're a minority court," and "It would be nice if we had won on DACA."

The Supreme Court on Thursday ruled against an attempt by the administration to end the Deferred Action for Childhood Arrivals program, which protects children of undocumented migrants in the United States. On Friday Trump said he would keep pushing to dismantle the program.

Six members of President Donald Trump's reelection campaign -- all of whom are in Tulsa, Okla., to set up for his campaign rally in the city -- have tested positive for COVID-19, the campaign announced Saturday.

According to campaign spokesman Tim Murtaugh, hundreds of campaign staffers were tested, and those who tested positive are currently self-isolating.

"No COVID-positive staffers or anyone in immediate contact will be at today's rally or near attendees and elected officials," Murtaugh said in a statement.

A group of Tulsa businesses and individuals filed the lawsuit, seeking to enforce certain federal guidelines at the rally, including 6 feet of social distancing and mandatory face coverings.

The Tulsa County Health Department reported 125 new cases Thursday, up by five from the day before and by 54 from a week before. Director Bruce Dart has requested that Trump's campaign rally be rescheduled because of the uptick.

Attendees of Saturday's event had been waiting outside the BOK Center for days, but more had gathered outside the venue by midday.

City officials and event organizers say they're taking health precautions to limit the spread of the virus during the event. The rally is expected to bring 19,000 Trump supporters to downtown Tulsa's BOK Center, the maximum capacity of the arena.

That'll leave little room for social distancing, something public health officials say is a key technique for preventing the spread of COVID-19. So is wearing facial coverings, but the venue isn't mandating that all attendees wear them.

The BOK Center said it's encouraging all attendees to wear facial coverings and is providing 400 hand-sanitizing stations throughout the arena. All those working the event will have their temperatures checked and be provided with personal protective equipment. The venue also set up plexiglass partitions to protect workers at concession stations, and staff will repeatedly clean and disinfect surfaces throughout the event.

Ultimately, Oklahoma Gov. Kevin Stitt said those concerned about the virus have the option to stay home.

"You're free to stay home, and I want people to protect their families," he said.

"If they don't want to go to the rally, they shouldn't."

Meanwhile, counterprotests were expected to take place downtown during the Trump rally. Tulsa Mayor G.T. Bynum lifted a curfew he put in place Thursday that would have run through Sunday morning. 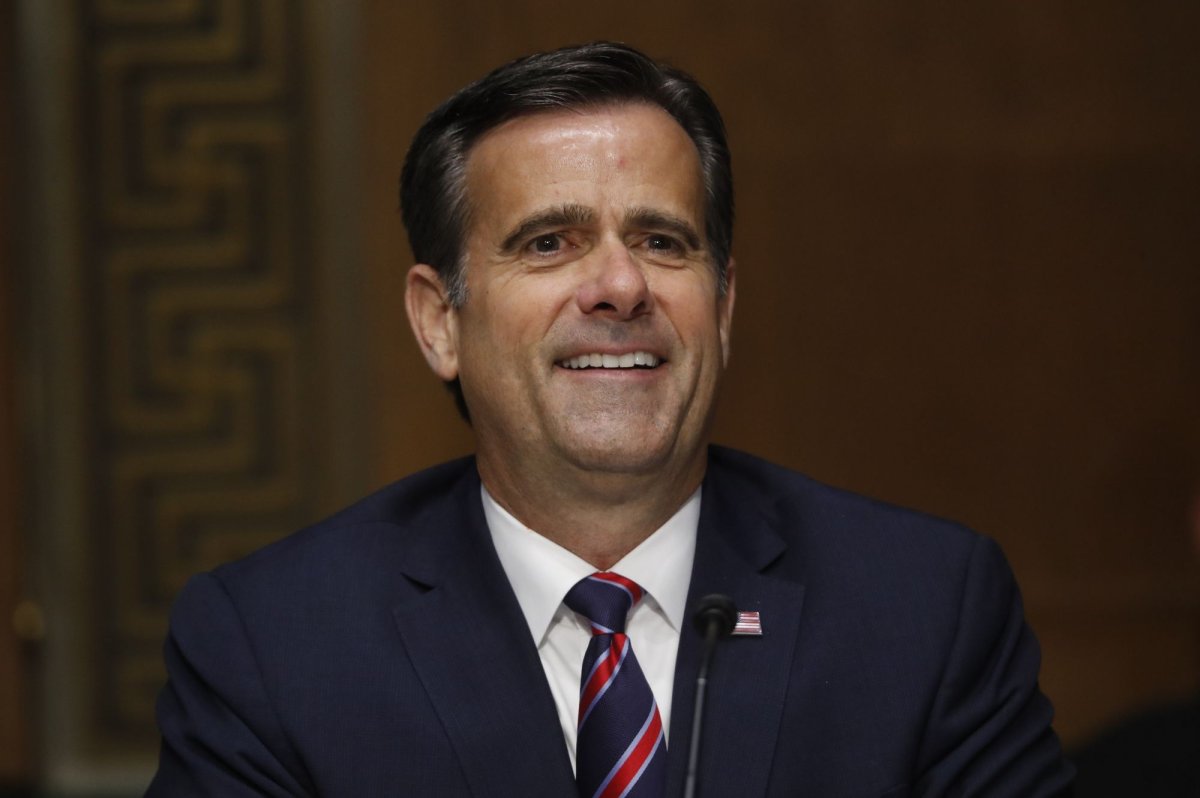 Quibi announces it is shutting down