As America implodes, the president would like to have all Americans know of his two rules.

So as an increasing number of Republicans and conservatives abandon him; as former generals and government officials denounce a president who is losing the public trust, refer back to rule one.

As the economy dips and unemployment rises to an historic high, and Americans die in record numbers from the coronavirus, all under his watch: Ditto.

As an historic protest against racism and police brutality spreads nationwide and shakes the presidency. Ditto.

Trump would like to have you rest assured that he will beat these "pathetic losers", "thugs", agitators and news fakers. Just as he "built the greatest economy in the world, the best the US has ever had", he is "doing it again!"

After all, "God is on our side", as he told his political supporters at a megachurch outside Miami back in January. After all, he is the incarnation of the "Second Coming"; he is "the chosen one".

Such use of God's name in vain may be especially dishonest and narcissistic, but Trump is not the first leader to use religion to advance his views and policies; far from it.

Russian President Vladimir Putin's use of the Orthodox church, Indian Prime Minister Narendra Modi's use of Hinduism, Iranian Supreme Leader Ali Khamenei's use of Shia Islam, and Israeli Prime Minister Benjamin Netanyahu's use of Judaism are no less cynical.

But Trump is mainly tapping into a long American history of political exploitation of religion, which intensified as America began to identify more pronouncedly as a "nation under God", or a "Christian nation".

In fact, it was a Democrat who first made a notable use of biblical scripture to advance his vision of a kinder society. President Franklin Delano Roosevelt recited biblical verses in speeches to defend and advance his liberal policies, notably the New Deal in the 1930s following the Great Depression.

President Dwight Eisenhower of the Republican Party did the same in the 1950s, but to advance a conservative agenda, notably to unify Americans against the "godless Soviet Union" during the Cold War.

He presided in 1953 over the first National Prayer Breakfast, and in 1954 enthusiastically supported the addition of "under God" to the national allegiance, "one nation, indivisible, with liberty and justice for all under God". Soon after, "In God We Trust" appeared on stamps, coins and currency to become the official national motto.

Since then, Democrats and Republicans have followed in the footsteps of both Roosevelt and Eisenhower. Some have preached the 'social gospel' of the welfare state helping the powerless and vulnerable; others have preached the 'freedom gospel' of individual sovereignty, small government and free enterprise.

Needless to say, Trump belongs to the latter camp, having long expressed his personal admiration for Eisenhower, but focusing mainly on the gospel of "I, me and myself".

In 2016, conservative Christians embraced Trump knowing all too well he is an adulterer, blasphemer and thrice married. They even picked him over their favourite Christian, Ted Cruz.

This was a marriage of convenience, considering "God has used worse people".

Conservative Christians saw Trump as a necessary evil, a cutthroat businessman, and a "winner" who would do anything, for them, to win.

And he has. Big time.

From assigning conservative judges, to cutting taxes and supporting "pro-life" and other socially conservative policies, to recognising Jerusalem as the capital of Israel and demonising Iran, Trump has indeed done a lot to satisfy Christian libertarians.

He saw them as indispensable allies: without them he could not win; with them he would not fail.

And it all seemed to work rather well until recently, when his mismanagement of the pandemic and his mishandling of the protest movement against racism and police brutality backfired.

As word got out that Trump cowardly sought shelter in the White House bunker in fear of the unrest while calling for military deployment to cover up for his impotence and incompetence, public anger intensified.

In an attempt to appear like a strong and pious leader and appeal to his Christian base, Trump walked from the White House to nearby St John's church, which was damaged during the protests.

Brandishing a copy of the Bible, he posed for photos in front of the church and cajoled administration officials to join him. This staged photo op seemed like a hypocritical act of using God's name in vain.

The man who boasted, "no president has ever done what I have done for evangelicals, or religion itself", was now calling for his Christian base to return the favour, to help him against, well, mainly fellow Christian Americans.

Neither cool, nor Christian

The answer came swift, clear and surprisingly damning from one of the most popular conservative evangelical leaders in the country.

Media mogul and televangelist Pat Robertson scolded Trump for responding harshly and punitively by threatening to deploy the military, instead of responding with compassion to the plight of the protesters. "You just don't do that, Mr President. It isn't cool," he said.

Trump, who has been gripped by anxiety about losing conservative evangelical voters, is now bleeding more support with his desperate attempts to save his presidency.

The first signs that his solid base has started to crack appeared in December, when a damning editorial in the influential evangelical magazine, Christianity Today, called for his removal from office.

By May, his approval ratings among white evangelicals had declined from 77 in March to 62 percent. An even greater decline of 27 points was registered among white Catholics.

That is more than the decline in the general population.

Clearly, as the country's mood changes, so does the mood of the evangelicals, whose support for Trump has been guided by the Machiavellian, and arguably "unchristian", principle: the ends justify the means.

But in recent months, Evangelicals and conservative Christians in general may increasingly see the unpopular Trump as a meaningless mean; even a liability that may cost them some loss among their own followers.

In that case, and short of a total turnaround of the economy, Trump will need more than one or two rules to win. He will need divine intervention.

But in the memorable words of former Senate Majority leader George Mitchell, "Although he's regularly asked to do so, God does not take sides in American politics." 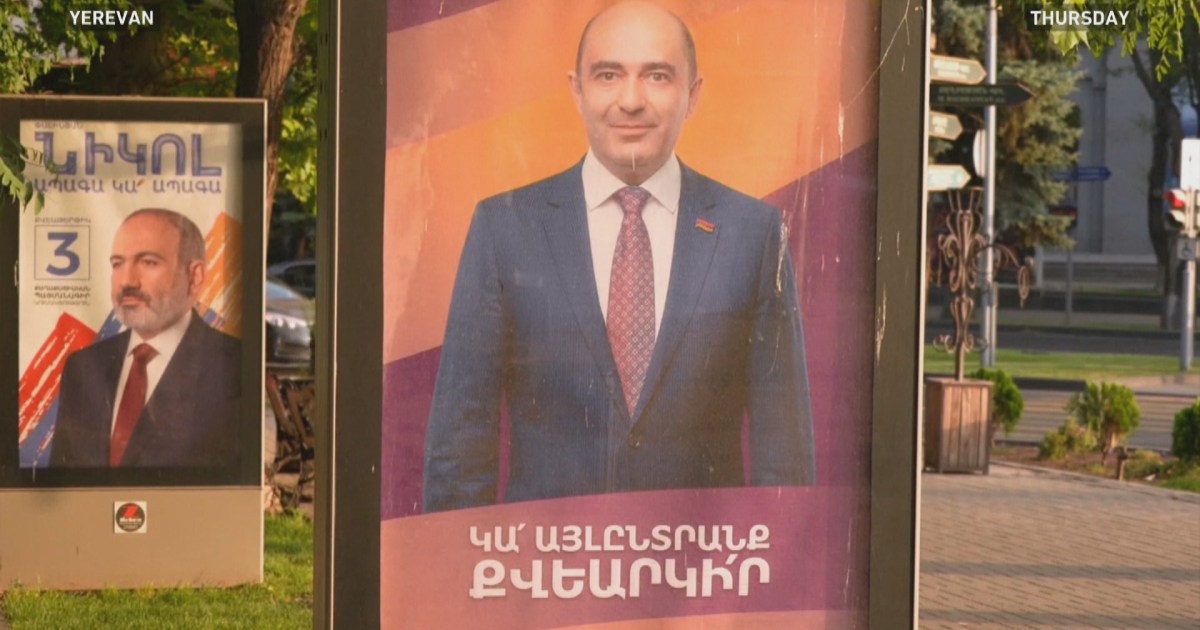