Thousands are marching in downtown Ottawa on Friday in a show of solidarity against anti-Black racism and police brutality.

Prime Minister Justin Trudeau, who declined to say Friday morning whether he would attend, arrived on Parliament Hill in mid-afternoon with security guards, wearing a black cloth mask.

The prime minister knelt on the ground at one point in solidarity with the anti-racism demonstrators gathered on Parliament Hill.

He also clapped and nodded his head when a speaker said that everyone must choose to be either “a racist or an anti-racist.”

It’s one of multiple events in Canada today, following days of demonstrations against racism and police brutality in numerous American cities.

The No Peace Until Justice Coalition (NPJC), which organized the march, describes the demonstration in Instagram posts as a peaceful event meant to show solidarity with Black Canadians and “countless other Black individuals killed by police brutality.”

Ottawa’s march comes amid protests across the United States, where anger has erupted over the death of George Floyd, an unarmed Black man who died in Minneapolis after a white police officer knelt on his neck for nine minutes.

At one point, the crowd in Ottawa went silent for the time Floyd was held down. The majority of participants also took a knee.

Demonstrators peacefully chanted, clapped and clutched signs that said, “Demilitarize the police” and “Say their names,” ⁠— a slogan urging people to remember and recognize the victims of police brutality by name.

Organizers posted a route for the demonstration Friday morning that began at Parliament Hill before heading east on Wellington Street to the Senate of Canada building and turning back down Elgin Street. But a portion march instead followed an earlier plan to turn left to Sussex Drive and demonstrate in front of the U.S. Embassy.

Crowd getting louder outside US embassy. You can see businesses boarded up in the background, which colleagues who have been here longer than I say they’ve never seen in Ottawa before. pic.twitter.com/KTJdR4v4w2

Another group that remained at Parliament Hill later rejoined the embassy group in front of the Senate of Canada building, and together the crowds proceeded along the planned route towards Ottawa’s human rights monument.

The event has been criticized by other Black community leaders for a lack of organization, giving rise to fears of safety for participants amid the novel coronavirus pandemic and an expected police presence.

Mayor Jim Watson was also criticized by Black activists for announcing his intention to participate.

Despite statements from the mayor, Ottawa police and organizers expecting a peaceful event, some businesses in the nearby ByWard Market added boarding to the front of their buildings ahead of Friday’s march.

Global News is on-scene Friday and will be providing updates on the march here.

With files from Canadian Press. 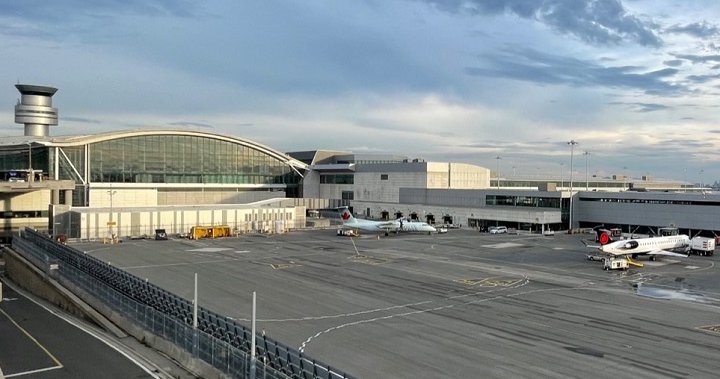 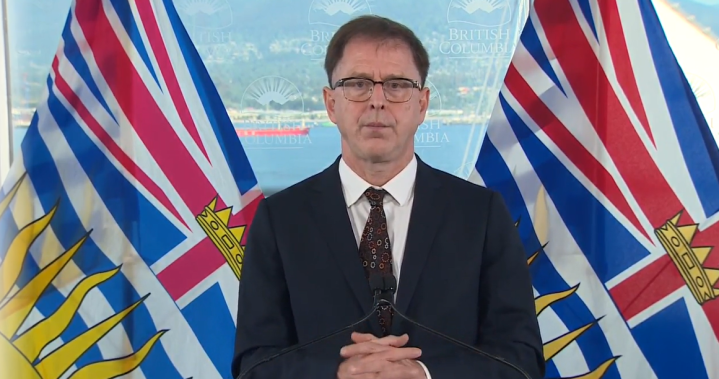 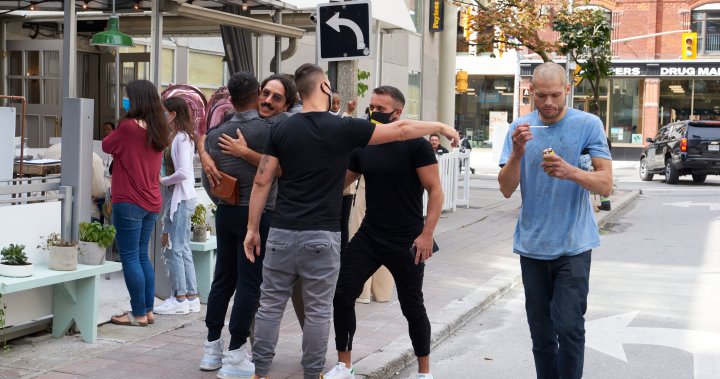 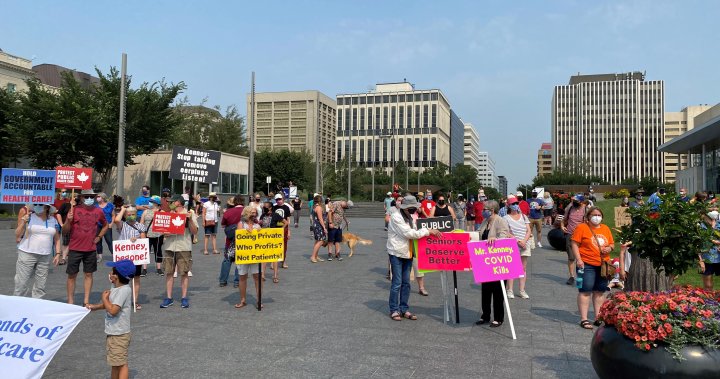