Prime Minister Justin Trudeau said he is “very hopeful” his government will announce a change “very soon” to a blood donation policy he considers discriminatory, while, at the same time, his government is fighting a gay man who opposes the ban in federal court.

Eliminating the blood donation ban for men who have sex with men was a 2015 Liberal campaign promise.

“We will work to end this discrimination,” Trudeau said at his media availability Friday, citing millions of dollars in funding given to Canadian Blood Services and Hema-Quebec to complete scientific research.

But when Global News asked the prime minister whether he would drop the case against Christopher Karas, he didn’t answer.

After he was turned away from a blood clinic in 2016 for being gay, Karas launched a case with the Canadian Human Rights Commission. The federal government launched a judicial review at the Federal Court to try and get the case thrown out. That case is ongoing.

“I was really surprised and shocked because the government has been promising several times now to eliminate this policy,” Karas told Global News.

He says the ban makes him feel like he “is othered” and “of little value.”

NDP MP Randall Garrison has been fighting the ban for six years, and during this National Blood Donor Week, which takes place June 8 to 14, he launched another motion calling for the government to act.

Garrison says he was a blood donor for many years and stopped voluntarily in the 1980s.

At the time, there was fear and uncertainty around HIV and ultimately the tainted blood scandal, when thousands of Canadians contracted HIV and hepatitis C through tainted blood transfusions.

Now, though he says he’d like to donate blood, as a gay man, he is banned.

“We now have more than 17 nations who have eliminated these kinds of restrictions, including Italy, who eliminated them 19 years ago. There simply is no science to show there is a risk to the blood supply from eliminating these discriminatory restrictions,” said Garrison.

The most recent data available comes from Health Canada in 2018. That year, there were 2,529 new cases of HIV. Although the proportion has decreased over time, in 2018, 41.4 per cent of all new cases were acquired by men who have sex with men.

Levy pushes back against the use of the term “ban,” saying it’s a deferral period that’s been shortened three times over the past seven years, shrunk to the three-month rule currently in place. Currently, a man who has had sex with a man must wait three months after his last sexual encounter before donating blood.

“Where we’re wanting to go in due course, if the research suggests that it’s possible, is to a different kind of screening question entirely. But we have to show that that’s, in fact, going to be protective of the blood supply,” said Levy.

He’s referring to the idea of a behaviour-based screening policy that asks all donors about any potentially high-risk sexual behaviour, not just whether someone is a man who sleeps with a man.

“The goal that we work towards is the least restrictive policies that will give us the most access to the most number of people, without putting them or the recipients of their precious gift at risk,” said Levy.

Canadian Blood Services tests all donated blood for diseases, including HIV, before the blood is used in a transfusion.

The concern comes from what’s known as the “window period” after someone becomes infected but before the virus is detectable.

If screening is updated to ask about high-risk sexual behaviour, Dr. Dustin Costescu would support a much shorter deferral period, if it indeed applied to everyone.

“If we really are worried about the ability to detect an acute HIV infection, you know, last night or a couple nights ago, asking people to defer their behaviours for a week prior to donation or afterwards,“ says the assistant professor and sexual health specialist at McMaster University.

“Many people would make that sacrifice. People are already rolling up their sleeves, taking a day off work, you know, arranging child care. So some small measures to be able to donate make a lot of sense. But asking any patient to defer their sexual behaviour, straight or otherwise, for three months really just isn’t a realistic expectation of any health-care provider, let alone a blood system.”

Costescu points to the societal assumption that the number of people in the LGBTQ2 population with HIV is very high, when the reality is it’s 0.5 per cent.

Costescu respects that others are looking for a full elimination of the ban. And, as a gay man himself, he says whenever there’s a call-out for blood donations, it lands like a slap in the face in the LGBTQ2 community.

“They want to be a part of their community. They want to contribute in meaningful ways. And so when we have barriers like this, you know that that hits them really hard.” 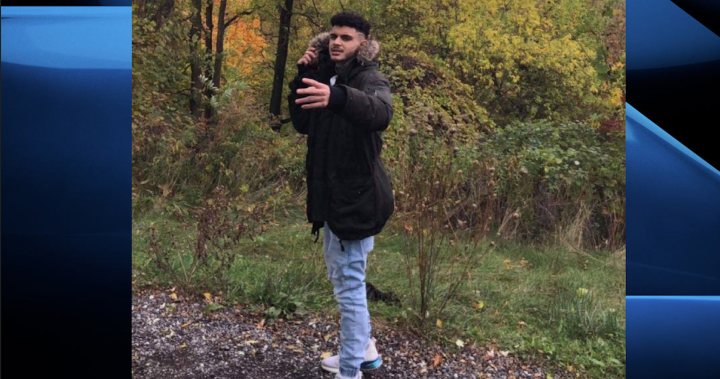 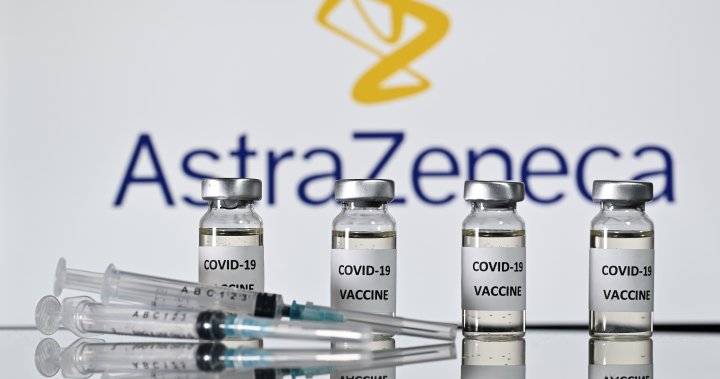 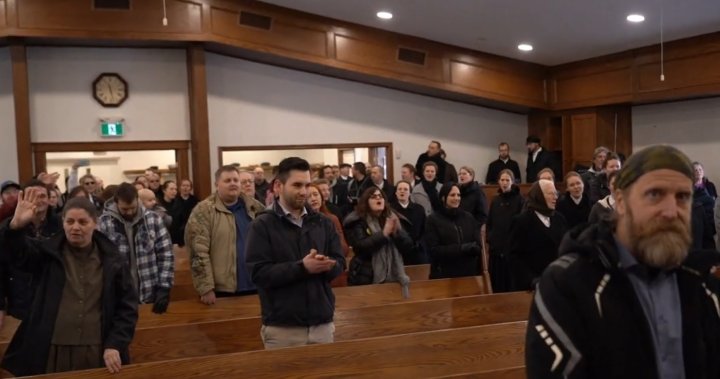 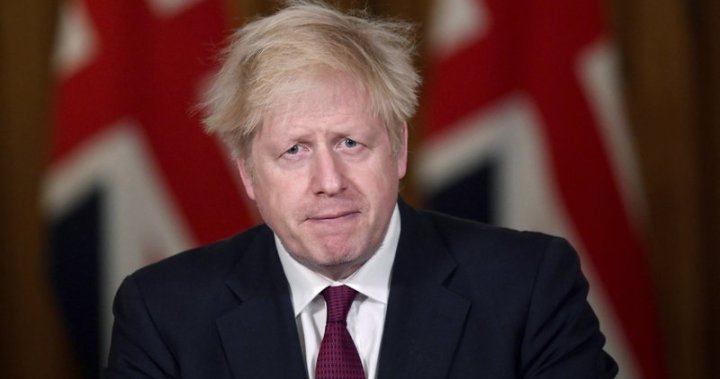