The partnership between India and the United States worked because both were tolerant nations but sadly that DNA of tolerance has now disappeared, former Congress president Rahul Gandhi said on Friday.

In a video conversation with former US under secretary of state, Nicholas Burns, Gandhi also said the Indo-US relationship, which used to be a partnership earlier, now seems to have become “very transactional and episodic.”

“I think why our partnership works is because we are tolerant systems. You mentioned that you are an immigrant nation. We are a very tolerant nation. Our DNA is supposed to be tolerant. We are supposed to accept new ideas,” the Congress leader said while responding to Burns who insisted that both India and the United States shared many traits.

“We are supposed to be open but the surprising thing is that that DNA that open DNA is sort of disappearing. I mean I say this with sadness that I don’t see that level of tolerance that I used to see. I don’t see it in the United States and I don’t see it in India,” Gandhi said.

Describing the death of African-American George Floyd in police custody as “horrible”, Burns said the people in the US were protesting over his killing.

“We are protesting and that is our right. And millions of Americans are protesting for our rights the way you have in India. And India and the US share many traits as we both have liberated ourselves from British in different years…. The US is in a deep political and existential crisis that has gripped us all,” he said, adding the US adopted the idea of protesting in a non-violent way from Mahatma Gandhi.

The former US diplomat further said India and the United States can work together not to fight an “authoritarian” China but to make it observe the rule of law.

“I think that India and the US can be working together. Not as you say not to fight China, but to make it observe the rule of law as we try to live together in this world,” he said.

Burns served in the US government for 27 years and as a career foreign service officer, he was under secretary of state for political affairs during 2005-08, the state department’s third-ranking official when he led negotiations on the India-US civil nuclear agreement.

For his part, Gandhi said the Indo-US relationship has now become “very transactional” and “episodic” and no longer a partnership it used to be earlier.

“A relationship that used to be very broad -- education, defence, healthcare, multiple fronts -- has sort of focused down mainly on defence,” Gandhi said.

Burns said not just the governments of the US and India, but their societies were very closely intertwined and that is a great strength.

Burns said the relationship between India and the US is important and the two governments should combine forces to promote human freedom, democracy and rule of people in the world.

“I think that is a powerful idea that Indians and Americans can bring together to the rest of the world. Again, you know, we are not looking for a conflict with China, but we are waging, in a way, a battle of ideas with China,” he added.

Gandhi also hit out at the divisions prevailing in both the countries, saying they weaken nations.

The dialogue was a part of Gandhi’s series of video conversations with global and Indian thought leaders to discuss the Covid-19 crisis and its consequences on the Indian economy.

ICMR, NIV to study if vaccines in India can neutralise Delta Plus variant of coronavirus 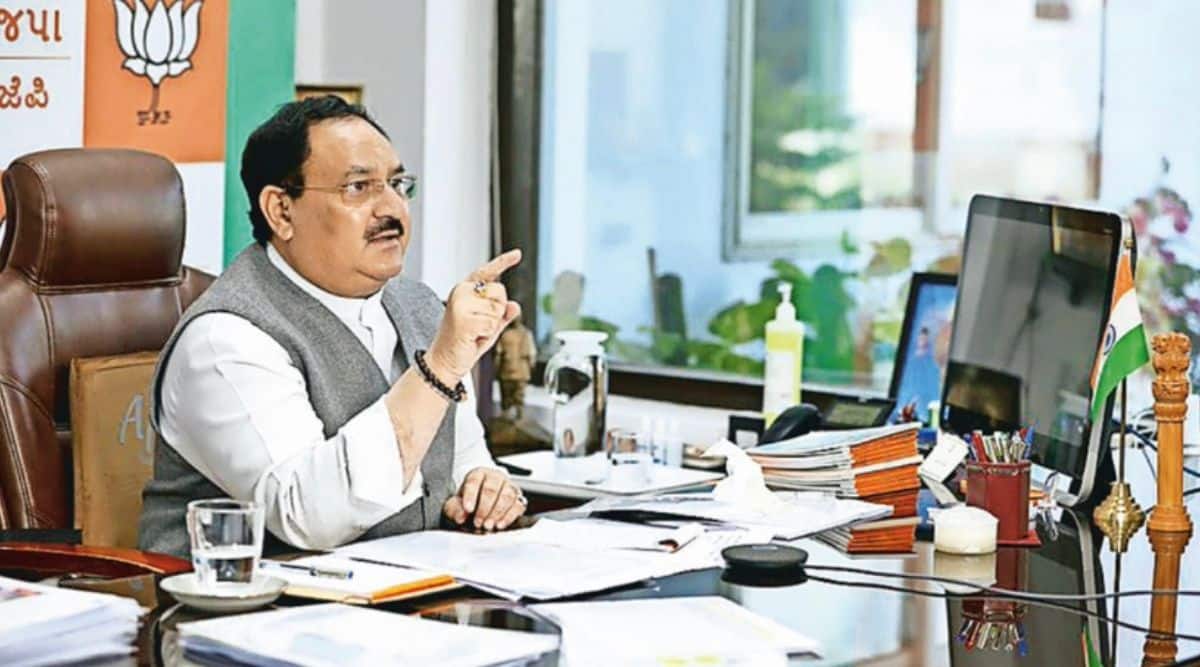