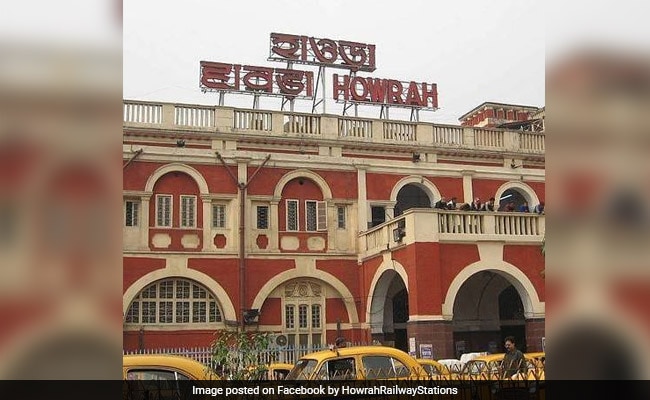 Train from Delhi to Howrah will now run once a week

With coronavirus cases showing no signs of abating in the state, West Bengal has persuaded Indian Railways to reduce the frequency of trains arriving from Delhi, Mumbai and Ahmedabad. This move comes days after flights from six cities with "high prevalence" of the deadly virus were stopped from landing in Kolkata.

The special trains from Ahmedabad and Mumbai that ran on all seven days will now be reduced to once a week from Friday.

Sources in the railways said the decision was taken according to the request of the state government in an attempt to contain the rapidly rising cases of COVID-19 in the state.

Incoming flights from six cities - Delhi, Mumbai, Chennai, Pune, Ahmedabad and Nagpur - have been suspended starting July 6, on the request of the state government.

West Bengal chief secretary Rajiva Sinha had written to the secretary of Civil Aviation on June 30 with the request to stop flights from these cities from July 6 until July 19.

On Monday, West Bengal reported the highest single-day spike in the  number of coronavirus cases with 895 infections. 21 COVID-19 patients have died in the last 24 hours. State capital Kolkata also peaked at 244 new cases. In just 5 days of July, 3,567 cases have been reported in the state, of which 1,187 were reported from Kolkata alone. 89 COVID-19 patients have died in Bengal, including 39 fatalities in Kolkata.