Traffickers want payments for Rohingya stranded at sea for months

People traffickers holding hundreds of Rohingya refugees at sea are demanding payments from their families to release them from boats off the shores of Southeast Asia, relatives and rights groups say.

Several hundred Rohingya, members of a largely Muslim minority from Myanmar fleeing persecution at home and refugee camps in Bangladesh, have been stranded for months after countries sealed their borders to block the spread of the coronavirus.

Three people who said their relatives were at sea told the Reuters news agency that traffickers had demanded money to release them from boats that have been off Southeast Asia since February, trying to find a place to land.

"Before, the deal was that if they were able to reach the Malaysian shore then they will take the money, but they're asking for it now," said Mohammed Ayas, who said his 16-year-old brother left a refugee camp in Bangladesh in February.

Since then, the family has heard nothing from him, Ayas said.

Musha, whose two sisters are also at sea after leaving camps in Bangladesh in February, said brokers acting for the traffickers asked the family to pay 12,000 ringgit ($2,800) via a mobile banking service for their transfer to Malaysia.

He said the family paid the sum but did not know the fate of the two teenaged girls.

For years, Rohingya have boarded boats between November and April, when the seas are calm, to get to Southeast Asian countries including Malaysia, Thailand and Indonesia. But coronavirus lockdowns have left boats stranded at sea.

Dozens of people died on board a boat that had to return to Bangladesh in April after running out of food and water, survivors told Reuters.

Authorities in Malaysia detained 269 Rohingya who came ashore from a damaged boat last week. Human Rights Watch said about 70 percent of them were too weak to walk.

At least one vessel remains at sea with as many as 300 people on board, some of whom are believed to be sick, according to rights groups. Its location is not known.

"This boat has been turned into an offshore traffickers' camp," said Chris Lewa, director of the Arakan Project, a group focusing on the Rohingya crisis. She described the people at sea as hostages and said the latest demands were for 5,000 Malaysian ringgit ($1,170) per passenger to get to Malaysia.

An official with the Thai marine police said the vessel was not in Thai waters but had sought provisions from fishing boats. A second Thai police official, who also asked not to be named, said three boats carrying hundreds of Rohingya were close to Koh Adang, a Thai island, but on the Malaysian side of the border.

Malaysian officials, including the country's maritime enforcement agency, did not respond to requests for comment. The agency said it turned away a boat carrying about 300 Rohingya last week, media reported.

During a crackdown on trafficking networks that led to a similar crisis in 2015, gangs cast passengers adrift with meagre food and water. Many died at sea.

More than 730,000 Rohingya fled from Myanmar's Rakhine state in 2017 following a military crackdown the United Nations has said was carried out with "genocidal intent". Myanmar denies genocide, saying it was responding to attacks on security posts by Rohingya fighters. 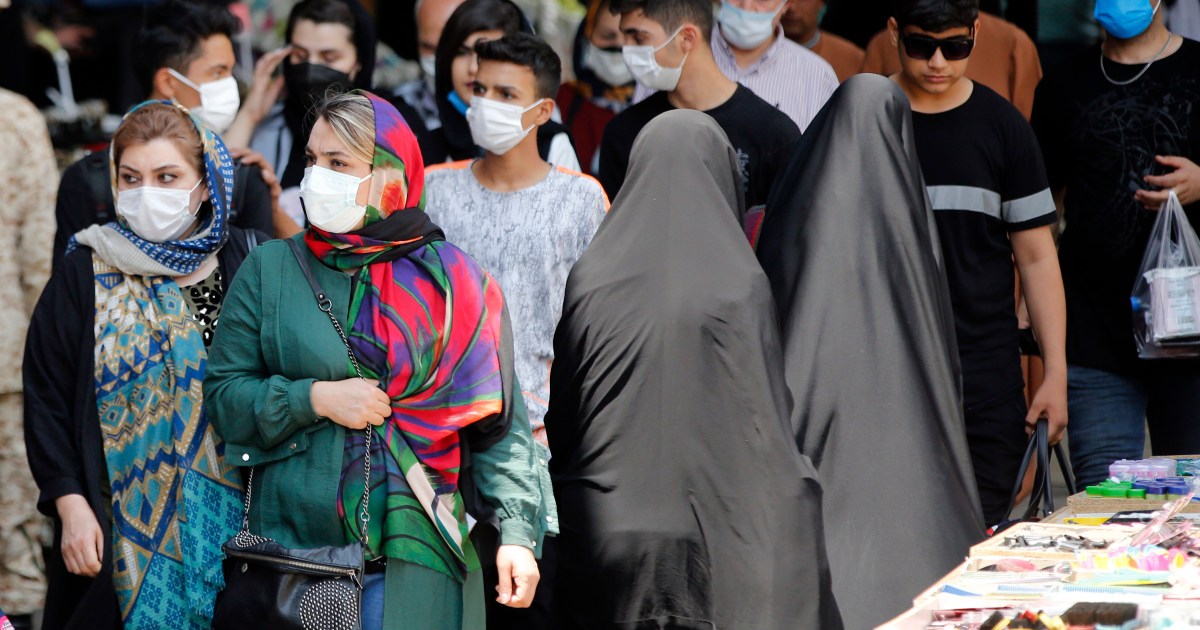 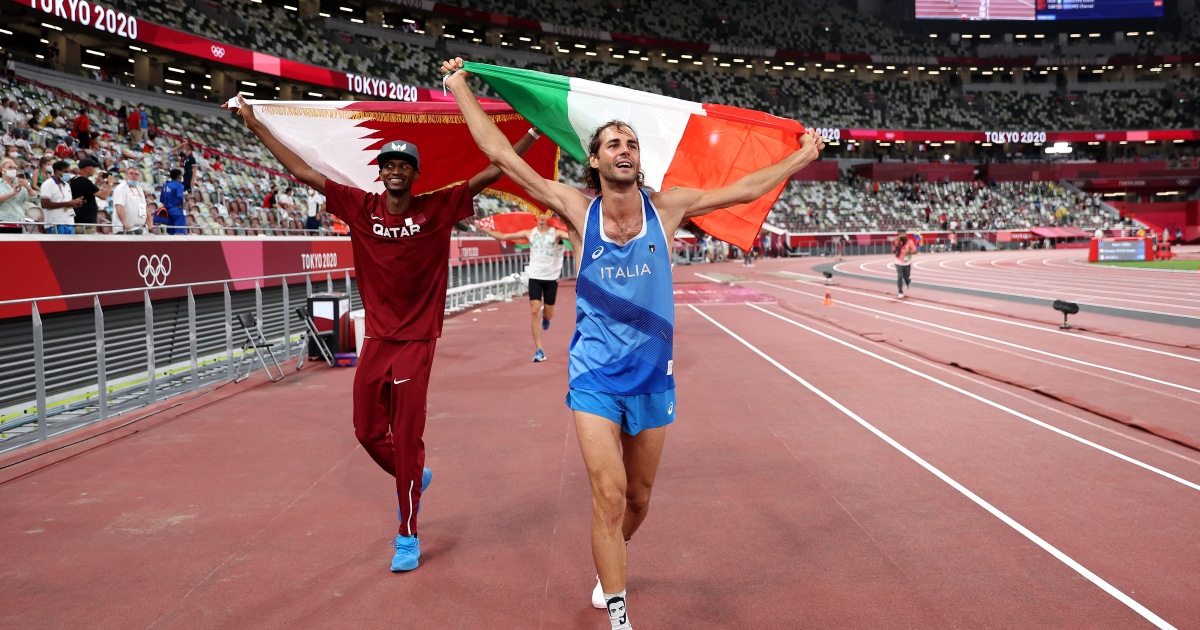 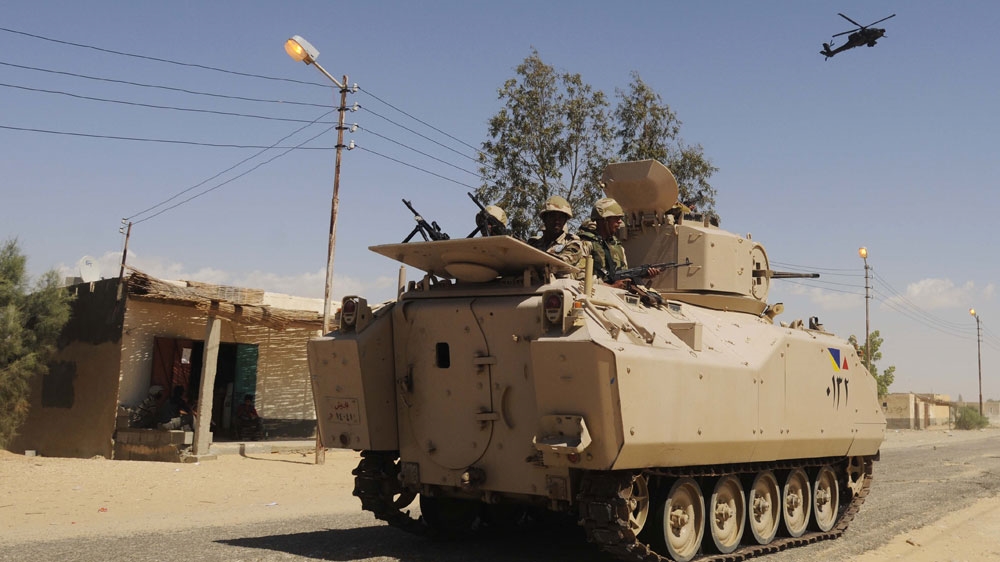