The Supreme Court Tuesday agreed to hear the plea of five Malaysians who attended Tablighi Jammat congregation earlier this year at Nizamuddin in Delhi, seeking withdrawal of cases lodged against them by Bihar government for alleged violation of Foreigners Act.

A bench of Justices AM Khanwilkar, BR Gavai and Krishna Murari asked the petitioners to serve the advance copy of the petition.

"Liberty is granted to the counsel for the petitioner to serve advance copy of the petition on the standing counsel for the State of Bihar through on-line/e-mail in the course of the day. Mr. Sahil Raveen, learned counsel, agrees to accept notice for the State of Bihar. List this matter on October 15, 2020 along with Writ Petition... and connected cases," the bench said.

The plea filed through advocate Fauzia Shakil said that the petitioners are resident of Malaysia and are seeking for a declaration that the actions of the Centre and Bihar were in violation of the Fundamental Rights guaranteed to the foreign nationals under the Constitution of India.

They sought directions to the Bihar government to withdraw prosecution which was mechanically instituted on the basis of notification dated April 2, 2020 issued by the Union of India in violation of the procedure established by law.

They also sought appropriate directions to the Ministry of Home Affairs for removing them from blacklist and reinstating their visa for exit, and ensuring their safe passage to their country.

The plea sought directions to the MHA to follow its own circular of March 28, 2020 according to which the foreigners found to be free of COVID-19 were to be immediately deported to their home country after the quarantine period.

It further added that the detention of the petitioners in India amounts to illegal persecution as held by the Bombay High Court, and so after declaring their detention illegal they may be suitably compensated.

It also sought court's directions to the MHA and the Ministry of External Affairs to hand over the petitioners to the care of the Malaysian High Commission in New Delhi till they are repatriated.

The MHA issued an Office Memorandum on April 2, 2020 stating that it has decided to cancel visas of 960 foreign nationals for their alleged involvement in "Tablighi Jamaat" activities and also blacklist them under category "A" as per the blacklisting guidelines, it said.

The Malaysian nationals further said that pursuant to the office memorandum they were blacklisted and their visas were also revoked.

"Immediately, on the same day on April 2, 2020, another memorandum was issued by the MHA directing DGPs of all concerned States/UTs and the Commissioner of Police, Delhi Police to take necessary legal action against such violators, on a blanket presumption without any substantiation that they had violated the conditions of their validly granted visas, under relevant sections of the Foreigners Act, 1946 and Disaster Management Act, 2005," it said.

The foreigners further stated that they had entered India on a valid tourist visa on March 6-7, 2020 and subsequently after attending the "Tablighi" congregation at Nizamuddin here on March 10-13, they had proceeded to Kishanganj and Araria districts of Bihar.

The plea said that on April 12 and 14, they were charged for violations of provisions of foreigners Act and thereafter arrested by the Bihar police in Kishanganj and Araria districts.

"The clarification issued by the Ministry of Home Affairs, GOI on November 20, 1996 categorically states that attending "Tablighi Jamat ijtemah" (congregations) does not amount to "Tablighi" work", it said, adding that the Petitioners had to stay back in India out of compulsion as the entire country was under lockdown from March 24 onwards.

It said that the direction issued by the Centre to the States and UTs by its Office Memorandum of April 2, 2020, to take legal action was "illegal and violative of the principles of federal structure".

"That the act of Union of India is unjust, unreasonable and manifestly arbitrary as it based wholly on conjectures and surmises as no enquiry was conducted to showcase that the Petitioners indulged in Tablighi activities," the plea said. 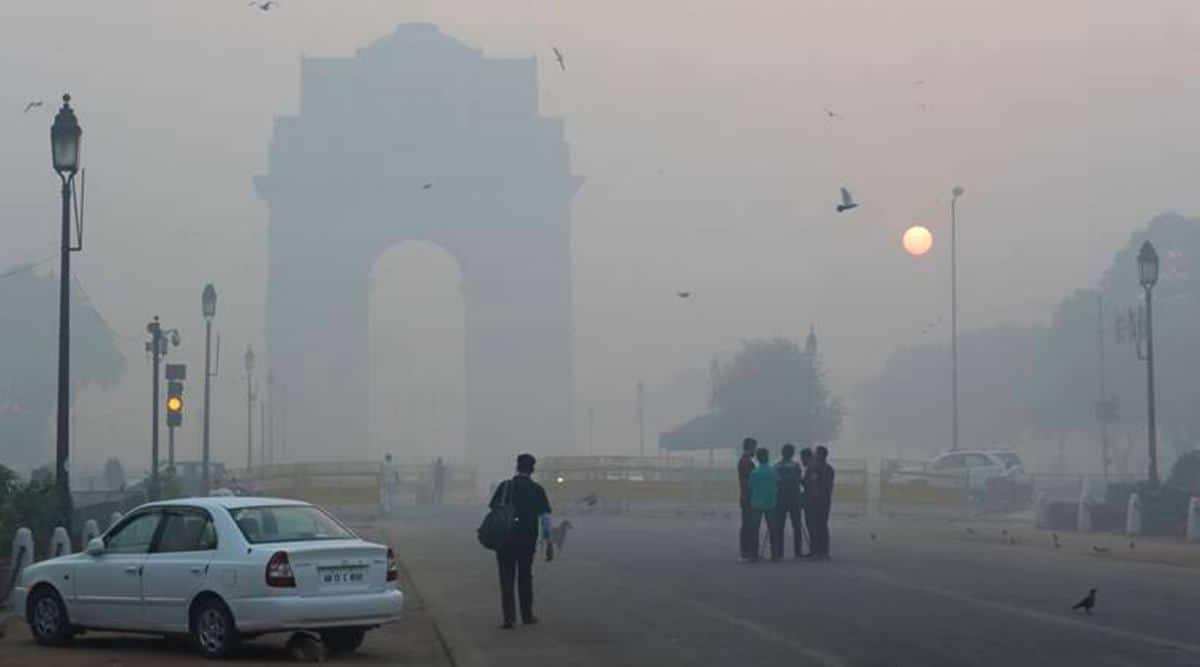