Tom Meighan due in court on assault charge after quitting Kasabian

Former Kasabian frontman Tom Meighan has been charged with assault and is due to appear in court today.

The 39-year-old is expected to appear at Leicester Magistrates' Court accused of assault by beating on 9 April this year.

It comes just a day after Kasabian announced the singer's shock departure from the band, releasing a statement saying he was dealing with "personal issues" and wanted to concentrate on "getting his life back on track". 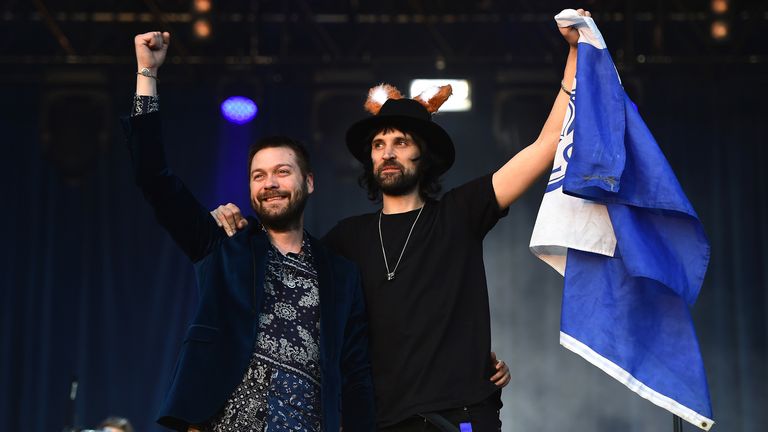 Following the band's statement, Meighan reassured fans he was okay, writing on social media: "Following today's announcement I just wanted to let you all know that I am doing well. I'm in a really good place now.

"Thanks for all your love and support. I'll be seeing you all very soon."

Kasabian was formed by Meighan, songwriter Serge Pizzorno, bass player Chris Edwards and lead guitarist Chris Karloff while they were still at school in the 1990s.

Karloff left the band in 2006 due to "artistic and creative differences".

Meighan's departure leaves guitarist Pizzorno and Edwards as the only remaining founding members, with current drummer Ian Matthews joining the group in 2004.

It is not clear whether the band will look to replace Meighan as lead vocalist.

Following an extended break, the Leicester band had been due to play a huge return gig in their home city last month.

In an interview with Sky News just a few days before the show should have taken place, Meighan said they were "absolutely brokenhearted" when the coronavirus pandemic meant they had to cancel.

However, he said the band was "solid" and had plans for a seventh album. 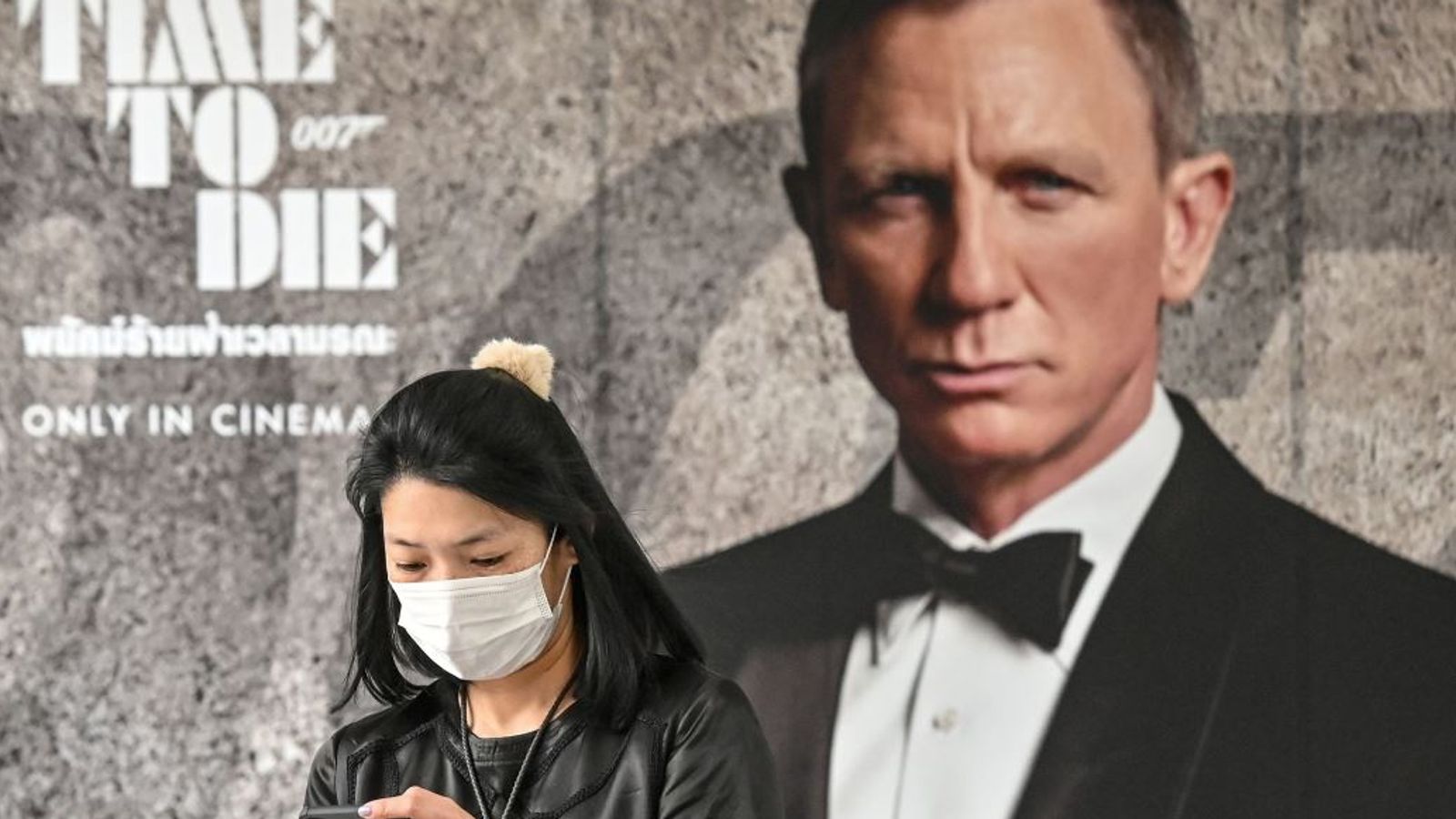 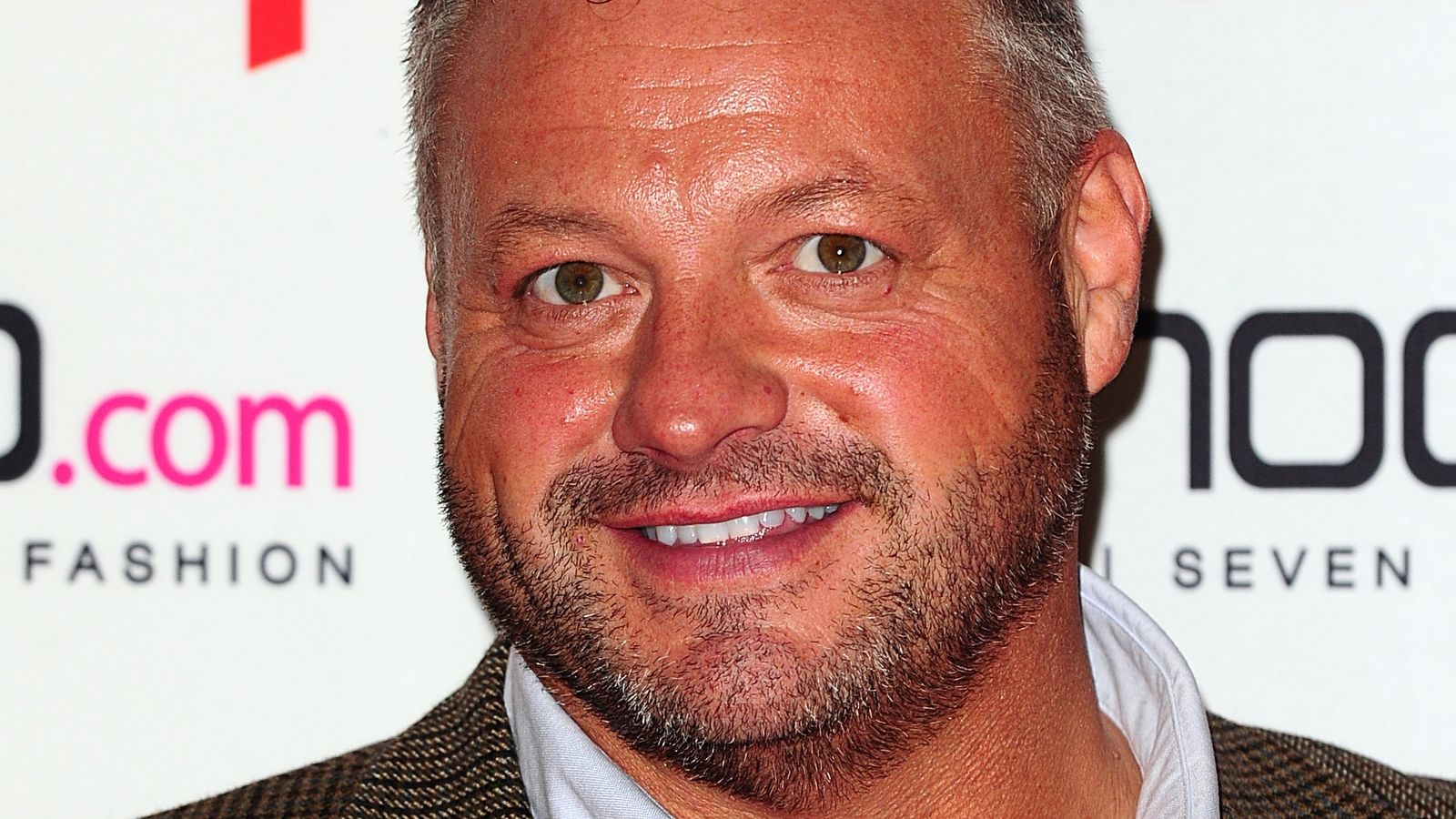