Pandemic-delayed Summer Games are due to open on July 23 in Tokyo, but a surge in cases in parts of the country is creating new concerns.

Japan’s government has approved tighter coronavirus measures for the capital, weeks after lifting a state of emergency and with just more than 100 days until the postponed Tokyo Olympics.

The new restrictions, announced on Friday, are far less severe than the blanket lockdowns seen in other countries and mainly call for restaurants and bars to close at 8pm, with the threat of fines for those that do not.

The new measures will also be implemented in the prefectures of Kyoto and Okinawa, according to NHK News.

They are already in force in virus hotspots including Osaka city, where a rebound in cases has forced the Olympic torch relay off public roads.

The pandemic-delayed 2020 Games are due to open on July 23 in Tokyo, but a surge in cases in parts of the country is creating new concerns.

Japan’s government imposed a state of emergency across several regions starting in January, lifting it gradually, with Tokyo exiting the measure last. But COVID-19 cases have rebounded quickly in some areas where the measure was lifted sooner, particularly in Osaka.

“It is urgent that we take more and stronger steps such as reducing the flow of people between major cities, or else we are bound to see a situation where infections will spread and become more serious,” Tokyo Governor Yuriko Koike said on Thursday.

On Friday, the new measures were approved by the government panel at a meeting also attended by Economic Revitalization Minister Nishimura Yasutoshi, who is also in charge of the coronavirus response.

Nishimura has appealed to the Japanese to refrain from travel outside their areas and non-essential outings to help curb the spread of the disease.

Japan has avoided the severe COVID-19 outbreaks seen elsewhere and has suffered about 9,300 deaths overall.

But its vaccine rollout is moving slowly, with only the Pfizer-BioNTech jab approved so far, and physicians have reported the spread of more contagious variants.

Vaccinations for the elderly are planned to start next week with approvals for the Moderna and AstraZeneca-Oxford shots not expected before May. 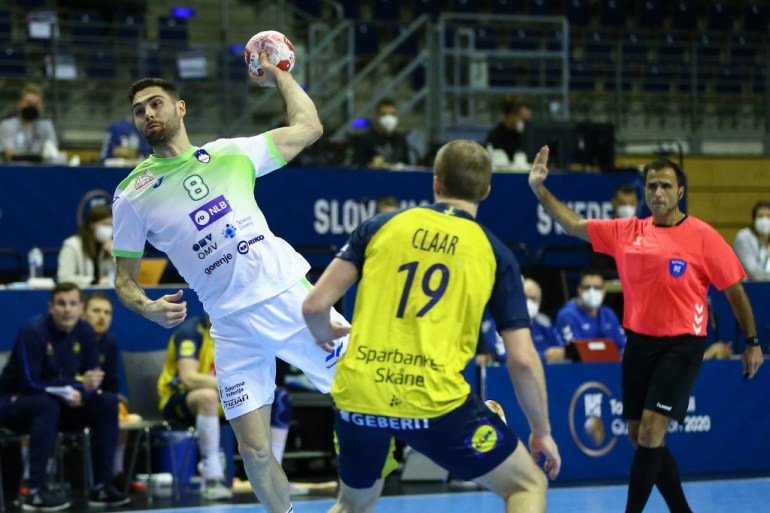 Despite the pandemic, Olympic organisers are pressing ahead with preparation for the games, with several qualifiers under way [Michael Hundt/AFP]The new measures covering central Tokyo and other selected areas will be in place from Monday until May 11.

Kyoto city and areas of Okinawa – both usually flooded with visitors during the Golden Week holiday period from late April to early May – are also expected to face more stringent restrictions until May 5.

Olympic organisers are pressing ahead with preparation for the games, with national swimming qualifiers under way this week.

But some test events and qualifiers involving international officials and participants have been postponed because of Japan’s strict anti-virus border controls. 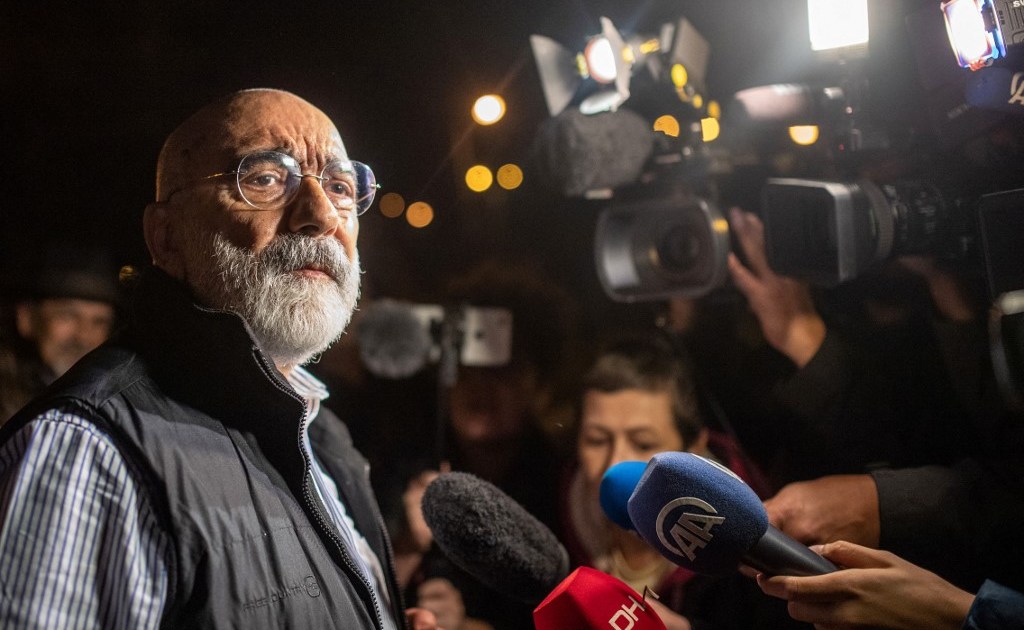 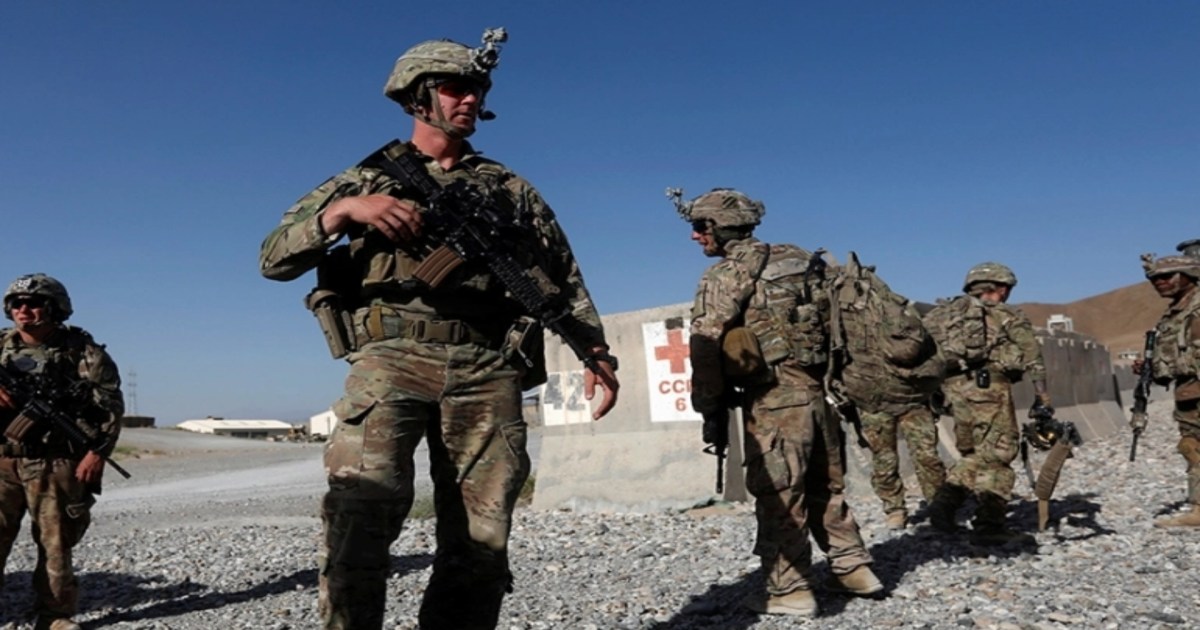 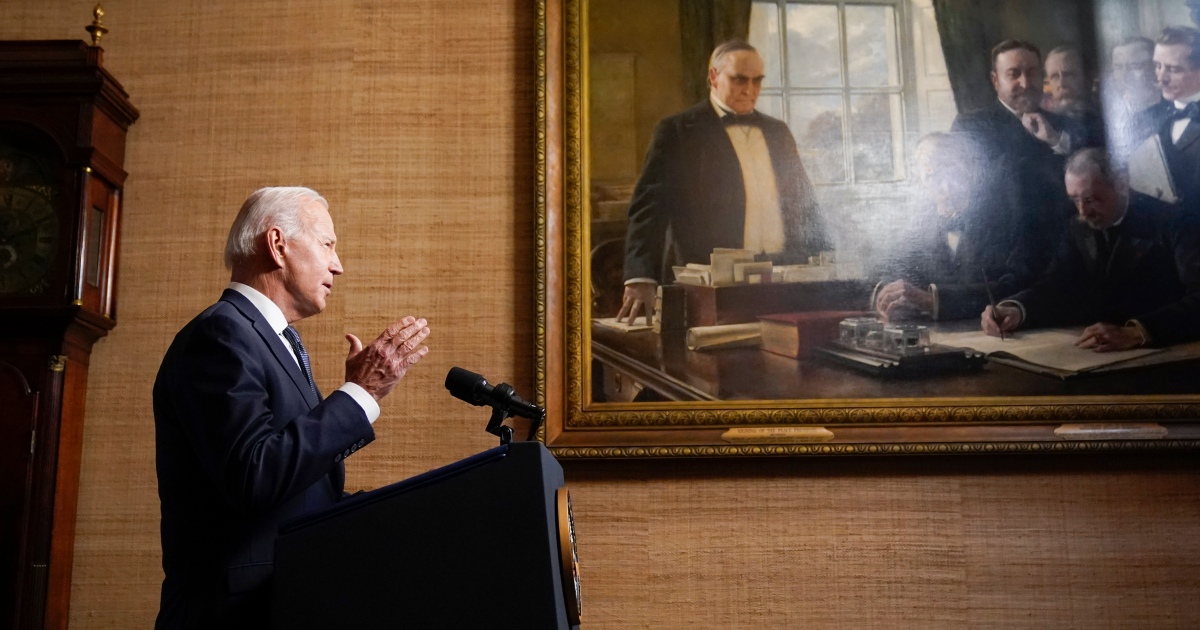 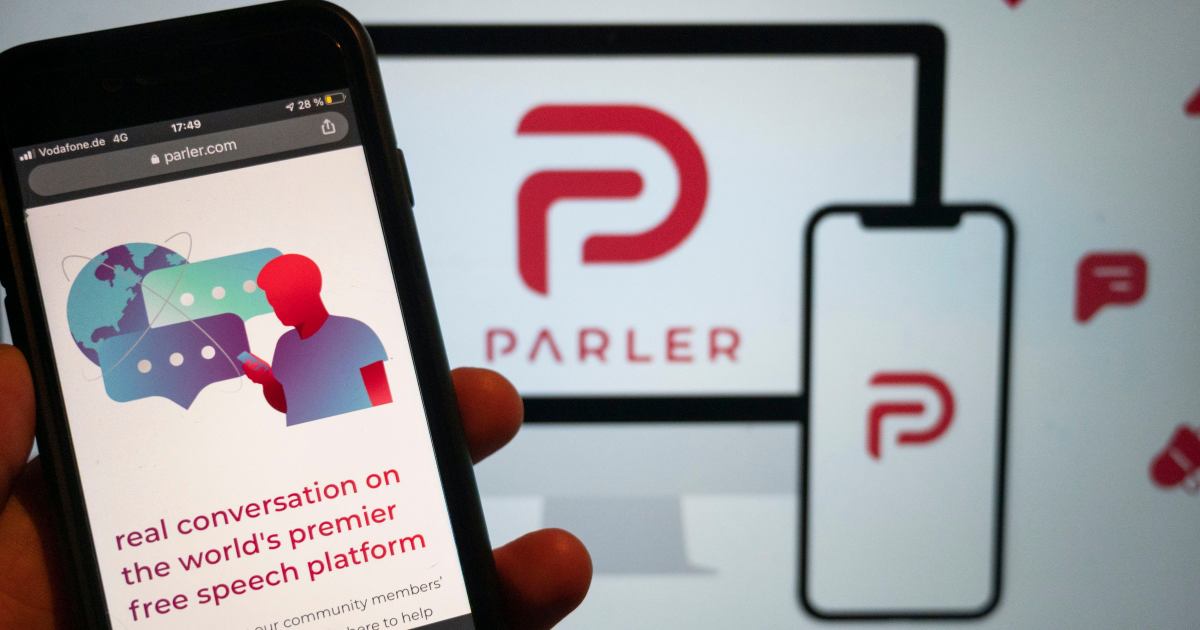