To Celebrate Her Collaboration With Catbird, Cassi Namoda Hosted a Supper in Her SoHo Studio

Mozambican painter Cassi Namoda was dreaming up a jewelry collection long before she met Leigh Plessner and Rony Vardi, the cofounders of Brooklyn label Catbird. Namoda’s vibrant work (which you might recognize from Vogue Italia—she was one of eight artists chosen to paint the January 2020 cover) centers on post-colonial Mozambique, exploring the quiet moments of daily life as well as broader subjects of race, culture, and history. Jewelry is often depicted in Namoda’s portraits, and earlier this year, she’d been thinking about how she might create an “ode to Mozambique” through the medium.

Cut to April, and a serendipitous call with Plessner and Vardi put the idea in motion. The designers had sent Namoda jewelry from Catbird’s collaboration with The Met Museum, and Namoda floated the idea of working together on a capsule. As fans of Namoda’s work and the rich story behind her vision, Plessner and Vardi didn’t think twice about it: “She sent us tons and tons of references about Mozambique, plus photos of Princess Elizabeth of Toro,” Plessner says. “She wore jewelry better than anyone!” Namoda adds, pointing to her delicate collar of tiny aquamarine beads, inspired by the royal’s signature pearls.

Last night, the trio debuted the full collection at an intimate dinner in Namoda’s airy new studio on Mercer Street. Friends gathered around a table of delicate garnet earrings, aquamarine bracelets, tiny arrow studs, and engraved charms while the scent of clover, musk, and seafoam floated through the air (courtesy of Namoda’s signature candle). One necklace read “radiant being worthy of love,” cribbed from the title of a favorite painting by Namoda, and Plessner described the gold “painter’s ring” as resembling thick drips of paint.

Most pieces were influenced by a particularly enchanting Mozambique tradition: Every day, locals comb the beach looking for gemstones, amber, and gold that have washed up from centuries-old shipwrecks along the ocean floor. In other words: real buried treasure. Many homes have their own “treasure chests,” and Namoda returned to New York with a small collection of amber, Italian glass beads, and Ming Dynasty porcelain. “There’s this obsession with finding [things], and I was so in love with the essence of it. I really wanted to recreate it in some way,” she explained. “The idea of something so precious being [passed] down through history… That’s something that influences me every day. In my practice, I’m often trying to dovetail these different narratives and stories.”

The real treat was seeing Namoda wear the jewelry in her own space, which was filled with enormous unfinished canvases and her crew of stylish friends: producer and model Sage Elsesser, artists Ludovic Knoth and Ekene Ijeoma, and Sincerely Tommy’s Kai Avent-DeLeon and her husband, Nate Thellen. As Laila Gohar set out plates of summer vegetables and rosemary cocktails, an air of joy and ease radiated through the room. This was how we’d all imagined our re-emerging: joyful, colorful, relaxed.

To further mark the occasion, Catbird made $5,000 donations to two organizations in Mozambique: Save the Children and Kurandza, a social enterprise investing in the future of women and girls in the country. You can shop the collection at Catbird’s store and online starting today. 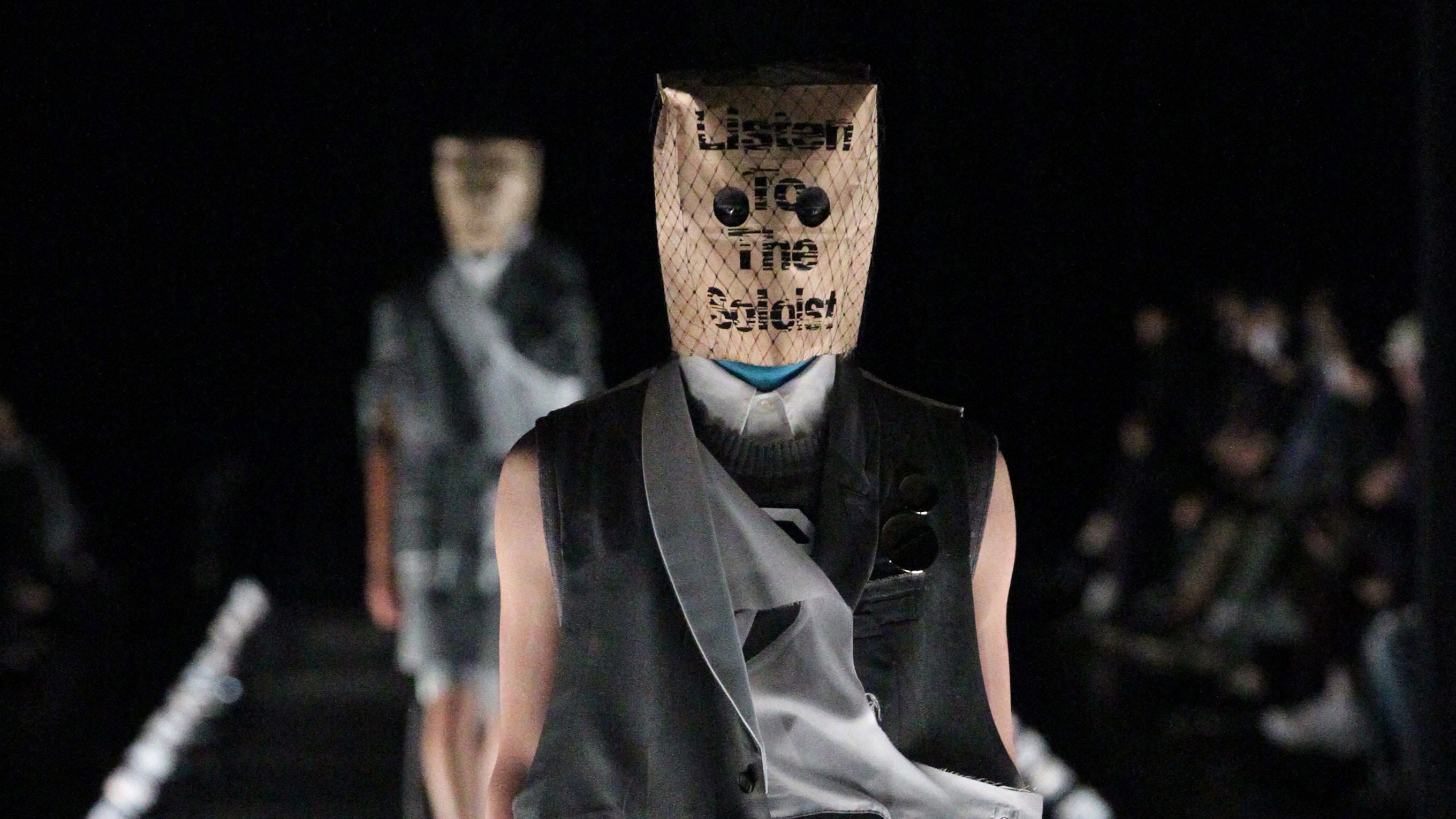