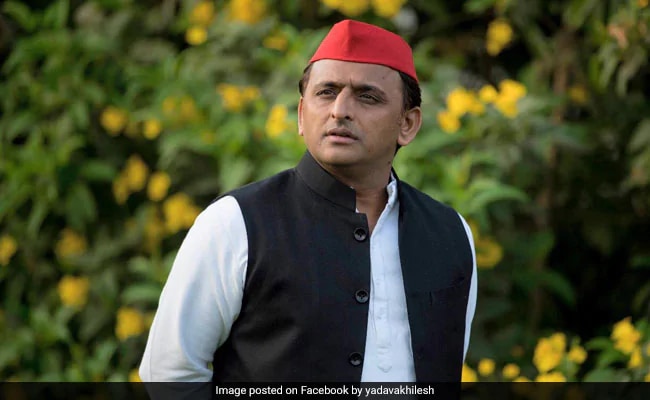 Samajwadi Party president Akhilesh Yadav alleged on Monday that the BJP was using money power and holding virtual rallies in Bihar to break the morale of the opposition parties there.

"After defeating in Jharkhand, the BJP is understanding that people are against it in Bihar too," Akhilesh Yadav tweeted. "That''s why it did a Rs 150 crore virtual rally to show its money and muscle power as it wants to break the morale of the Opposition."

In Bihar, the BJP's "so-called alliance" has become a triangle of mutual distrust and groupism, the former Uttar Pradesh chief minister added.

Addressing the BJP workers and the people of Bihar through a virtual rally on Sunday, Union Home Minister Amit Shah had said the state moved from "jungle raj to janta raj" during the NDA rule and expressed confidence that the alliance would get a two-thirds majority in assembly polls under the leadership of Chief Minister Nitish Kumar.