The mother of the cubs, however, remained untraceable. (Representational/Kiran Ghadge)

FOREST Department staffers have rescued three tiger cubs, all siblings, from the buffer zone of Tadoba-Andhari Tiger Reserve (TATR) over the past two days, but one of the cubs died before it could receive any treatment.

The mother of the cubs, however, remained untraceable.

“The first cub, a male, was picked up from the Khadsangi range of TATR buffer zone on Wednesday after it was found in an extremely weak condition. We were taking it to the Transit Treatment Centre of Chandrapur and fed it milk along the way, but it died before we could reach the TTC,” said Khadsangi Range Forest Officer, Kiran Dhankute.

“We found two other cubs on Thursday, both females, at another spot. They were also very weak. But we managed to bring them to the TTC, where they are being taken care of with medication and food,” he added.

On the cubs’ mother, Dhankute said, “The mother has not been seen anywhere although pug marks have been found.”

Asked if the presence of the tigress with the three cubs was known, he said, “We and even tourists have seen them for some time now. But they had not been seen over the past few days.”

Meanwhile, TR1, the problem tiger from Rajura in Chandrapur district which was captured on Tuesday, was shifted to the Gorewada Rescue Centre and is currently being treated for the injuries it suffered in the face and jaw during its escape from a trap cage last week.

“The tiger has been put in a squeeze cage till its treatment gets over. It will later be shifted to the regular large enclosure,” said Divisional Forest Officer Pramod Panchbhai.

“The tiger is very aggressive and it will take a while to get acclimatised to its new life in captivity. Since it has been involved in a long conflict with humans, it will have to spend its remaining life in captivity,” he added. 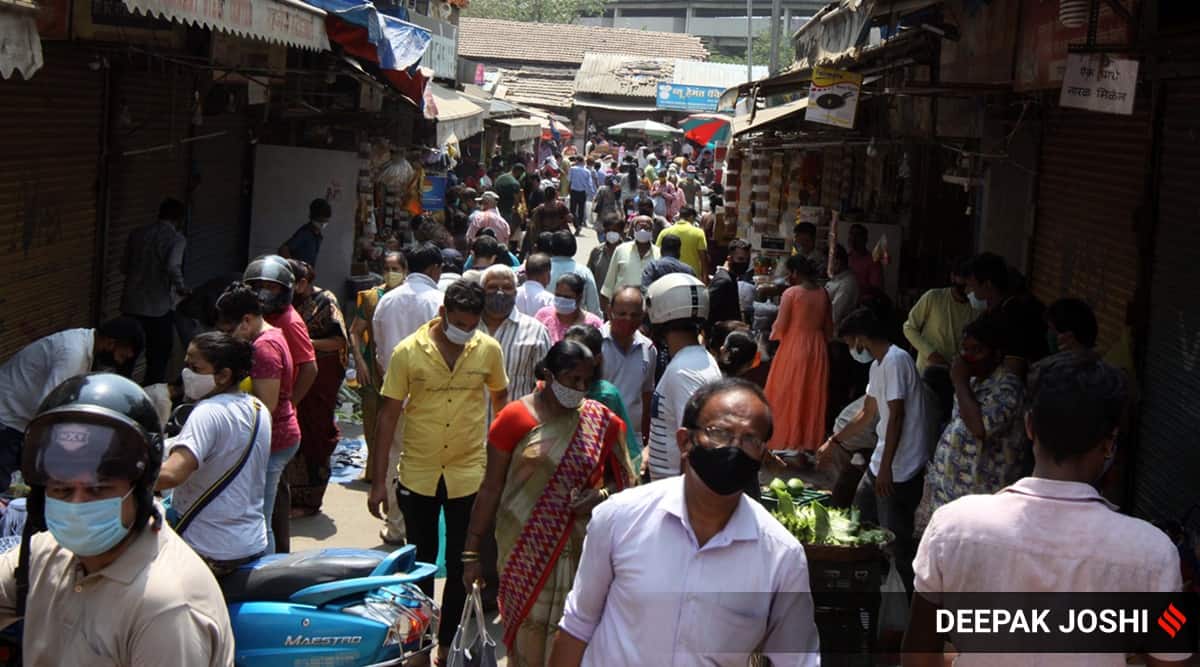