It started as a fever and a sore throat - but what he thought was just a bit of a cold turned into a three-month ordeal for 29-year-old Riki Permana.

Riki was working at Soekarno-Hatta International Airport in the Indonesian capital when he got sick, but as his symptoms worsened, he decided to return to his hometown, Cirebon in West Java, for treatment.

"A doctor analysed my symptoms, and because I worked in the red zone, they concluded that it wasn't just a fever. It was COVID-19," he told Al Jazeera.

As he unpacked his bags and moved into an isolation ward, Riki had no idea how long he would have to stay there.

Al Jazeera first started speaking with Riki shortly after his diagnosis in March - we were looking to document a patient's journey from diagnosis to recovery in the Indonesian healthcare system.

At the time, we assumed it would be only a matter of weeks before Riki would be released from hospital.

We hoped to meet him in person, to film his reintegration into society.

But it took nearly three months, and 14 swab tests, for him to clear the virus from his system. 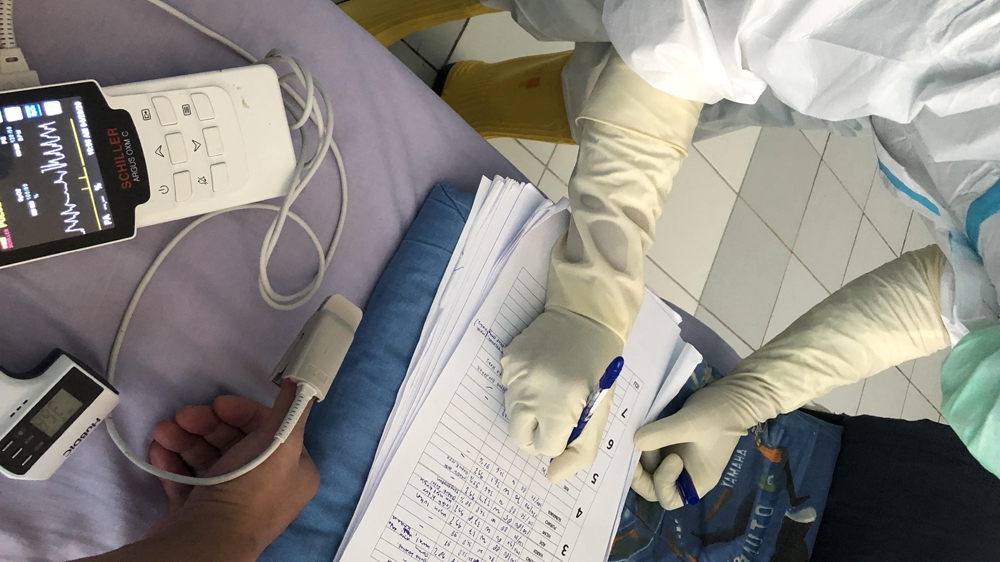 "At that time, I was the longest patient to be treated for COVID-19 in Cirebon, and also the very first patient," Riki said.

"There was so much attention focused on me. You become like a celebrity - people around you are asking the same question: How did you get the virus?"

Options to pass the time in his ward were limited - he meditated, exercised, and filmed his time in isolation for us.

Throughout his treatment, Riki would send us WhatsApp messages or call us on Skype, updating us on his latest test results.

He needed two negative tests in a row to be released from hospital.

"The doctor was also confused - because even when I appeared to be physically fine, the laboratory results showed that the virus was still in my body."

Riki missed his family and friends - and was anxiously waiting to get out of hospital.

And then finally, his doctor cleared him.

He was free to go home - but it was not that simple.

"I was afraid. I wasn't ready because I didn't know what people would think of me," he said.

"It's ironic - you get a golden ticket to go home, but I refused and asked for one more day in the ward. 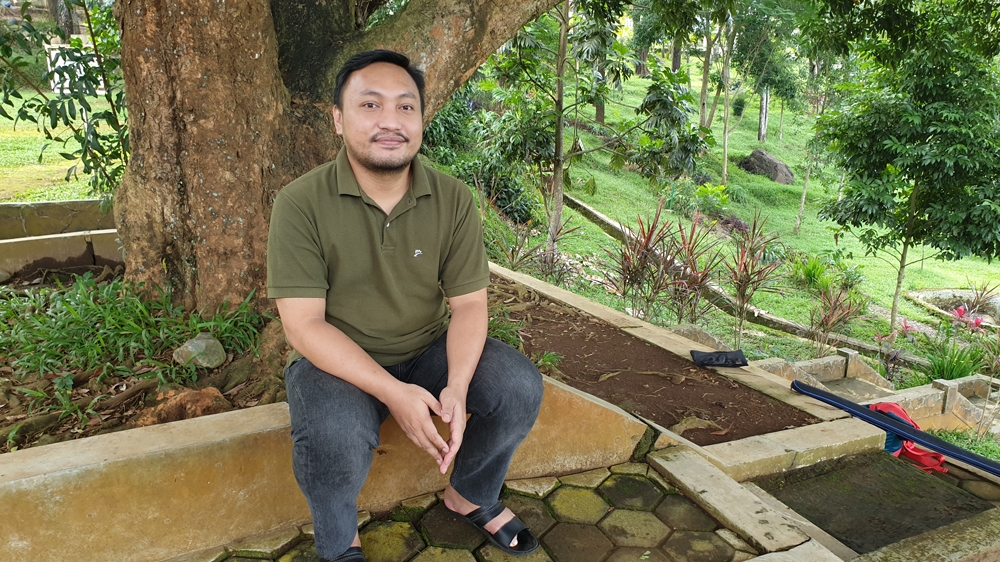 When he was in hospital, he said he heard about the experiences of other recovered patients in Indonesia who faced harassment or online abuse after being discharged.

He was afraid the same would happen to him.

"I didn't know how Cirebon society would react to my release. There was a stigma to me and my family," Riki said.

"My entire family was fighting for me, telling people, he is healthy, and you can see it."

When we were finally able to meet Riki, he took us to one of the city's many parks.

"Activities that are just normal ... exploring, going to nature, these are things I missed," he said.

"You cannot imagine how hard it is inside the isolation room."

Soon, Riki will return to Jakarta and to work - the place he believes was where he contracted the virus in the first place.

Released from his isolation ward, he says he will use his new freedom to help other patients, who are navigating their own anxieties about stigmatisation. 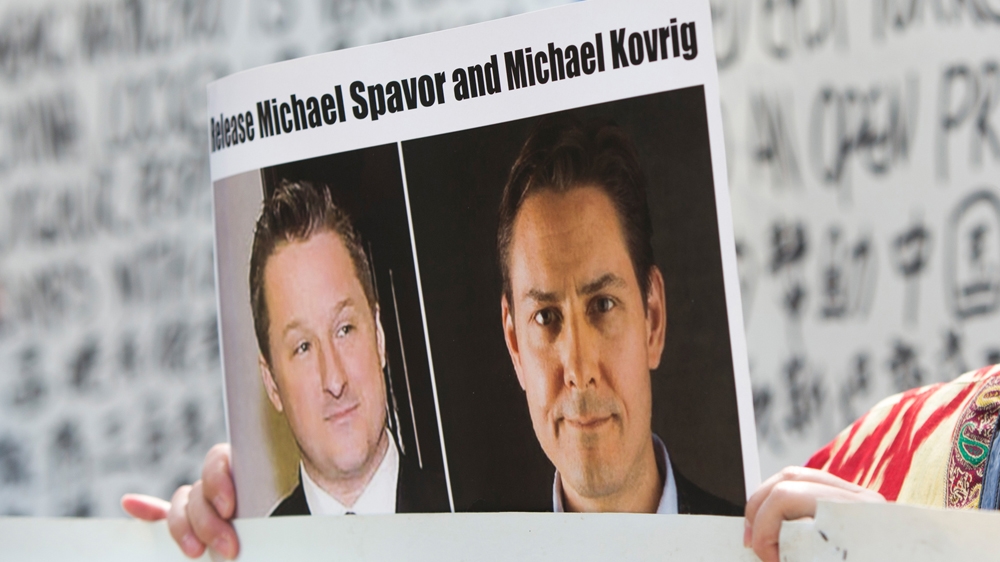