Oct. 9 (UPI) -- Tens of thousands of people in southern Louisiana are preparing Friday for the arrival of Hurricane Delta, which is already a major storm and could strengthen before it makes landfall.

Residents are boarding up windows and filling sandbags along the coastline, particularly in the southwestern part of the state where the storm is projected to make a direct hit. It's been just six weeks since Hurricane Laura devastated the same area as a Category 4 storm.

The storm is nearing the U.S. Gulf Coast and is expected to bring severe hurricane conditions, life-threatening storm surge and possibly tornadoes.

Forecasters anticipate it will arrive somewhere near Lake Charles, which was threatened by hurricanes Laura and Sally just a few weeks ago. Laura actually hit Lake Charles in late August and devastated large swaths of the city with 150 mph winds. Sally missed Louisiana, but its outer effects cut power to some areas of the state.

Widespread power outages are also expected for areas within the storm's path. More than a half-million homes and businesses in the Gulf Coast lost electricity when Laura arrived on Aug. 27.

"[Delta] will make landfall today and Louisiana is already feeling its effects," he tweeted. "Whether you evacuated or are at home, stay off the roads and listen to the advice of local officials.

"Be smart and be safe today."

Residents of Iowa, about 15 miles east of Lake Charles, suspended ongoing repairs from Laura to get ready for Delta.

"Laura was really bad, and from listening to the weather, I don't think this one is going to be quite as bad as Laura, so I'm not quite as nervous about this one," Iowa resident Wanda Bertrand told KLFY-TV.

Volunteers helped people and businesses board up in the city and the mayor said it's probably best if residents leave town to avoid the major storm.

"This is not a bad dream; it's not a test run," Mayor Nic Hunter wrote in a Facebook post. "These are the cards we've been dealt.

"I don't think Lake Charles will be a safe place to be this weekend."

In Mississippi, which will likely dodge a direct hit from Delta, more than 160,000 sandbags have been delivered to communities across the state -- and Gov. Tate Reeves ordered the National Guard to stand by to take emergency measures.

"While it's going to be a challenging event, it's not going to be the kind of event that is going to be talked about for the next 50 years," Reeves said. "But, that could change and when individual Mississippians make bad decisions, then bad things could happen."

After making landfall, Delta is projected to move northeast over central Louisiana, most likely as a weaker tropical storm. It is forecast to then weaken into a tropical depression before it moves over parts of Arkansas, Mississippi and Alabama. It will weaken further on Sunday when it moves over Tennessee. 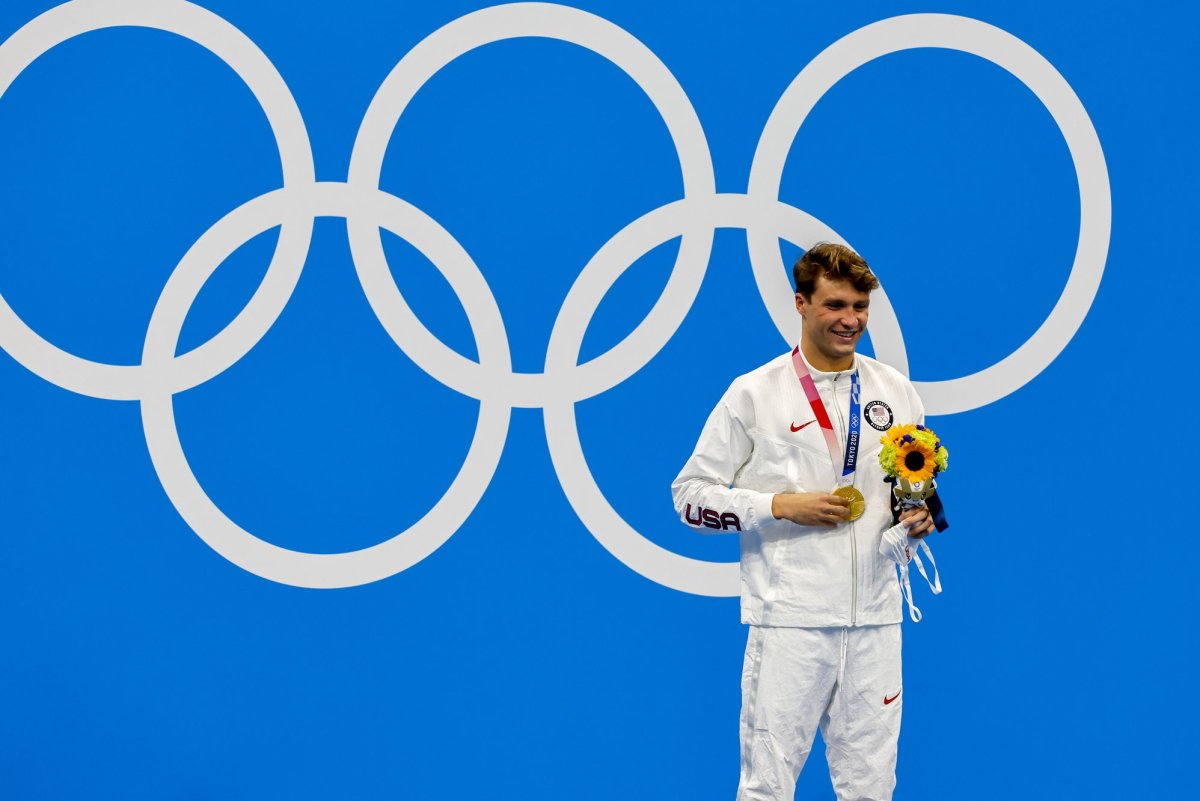