Thousands flee amid fighting between Taliban and Afghan forces

Tens of thousands of people in southern Afghanistan have fled their homes following days of heavy fighting between the Taliban and security forces, officials said, as violence continues to soar despite ongoing peace talks.

Taliban fighters launched a series of attacks on the city of Lashkar Gah in Helmand province on Sunday night, prompting the United States to call in air strikes to defend the Afghan forces.

The fighting triggered an exodus of local residents who crammed onto motorcycles, taxis and buses.

“More than 5,100 families or 30,000 people … have fled the fighting so far,” Sayed Mohammad Ramin, director of the refugees department in Helmand, told AFP news agency.

“Some families are still living in the open in the streets in Lashkar Gah, we don’t have tents to give them.” 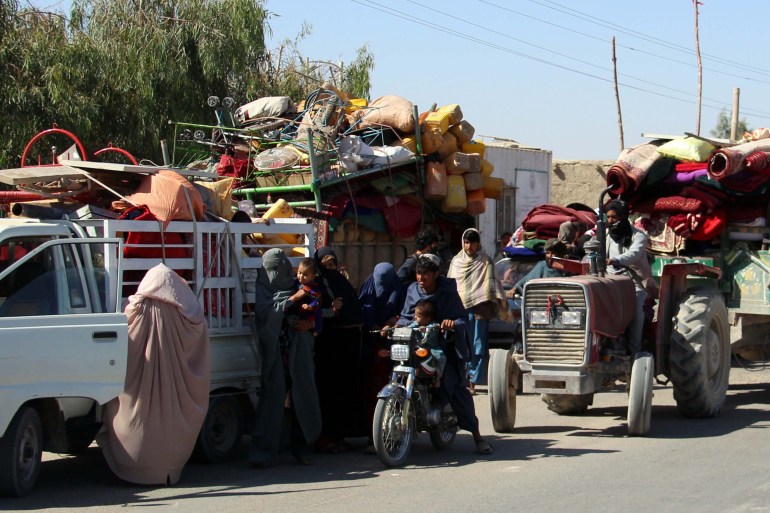 Afghans flee their villages after fighting intensified between Taliban and security forces in Helmand [EPA]Local resident Hekmatullah said he was forced to flee after a mortar hit his neighbour’s house, killing two women.

“The fighting was so intense that I did not have time to take any extra clothes. I only took my family,” said Attaullah Afghan, a farmer who fled with his family of 12.

Fighting was continuing in at least four districts on Wednesday, Afghan officials said, adding that security forces have repelled repeated Taliban assaults in the area.

The United Nations Assistance Mission in Afghanistan said thousands had fled and called on Taliban fighters and security forces “to take all feasible measures to protect civilians, including safe paths for those wishing to leave” the area.

Meanwhile, a collision between two helicopters early on Wednesday in Helmand’s Nawa district also killed at least nine people, according to Omar Zhwak, a spokesman for the provincial governor.

The two Soviet-era Mi-17 helicopters crashed due to technical problems while taking off in Nawa district, an Afghan defence ministry statement said.

The nine dead were all Afghan crew and soldiers who had been on board the aircraft.

Zhwak, the provincial governor’s spokesman, said the helicopters were carrying wounded soldiers when they collided late on Tuesday.

Helmand – a Taliban stronghold – is where international forces fought some of the bloodiest campaigns of Afghanistan’s 19-year war.

Under a deal the Taliban signed with the US in February, the group is not supposed to hit urban areas and are meant to keep violence down.

The US committed to pulling all foreign troops from the country by next May as part of the deal in return for Taliban security pledges and an agreement to begin peace talks with the Afghan government in Qatar’s capital, Doha.

Last week, President Donald Trump said he would bring home the remaining US troops from Afghanistan by Christmas.

The Taliban assault on Helmand is their first big offensive since talks began last month between the Taliban and Afghan government in Doha but appear to be stalled as the two sides have struggled to establish a basic framework for negotiations. 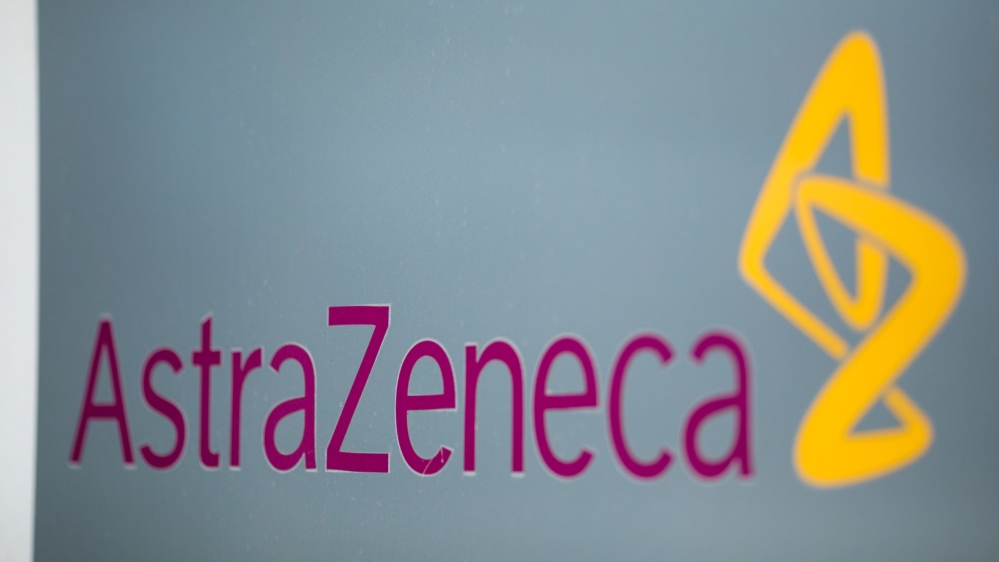