The death of a father and son in police custody in the southern Indian state of Tamil Nadu has caused outrage after the victims' family accused the police of torturing the duo in custody.

P Jayaraj, 59, and his son J Bennix, 31, were imprisoned by police last Friday in Thoothukudi district for violating coronavirus lockdown orders in the state. The police accused them of opening their mobile phone shop beyond the 8pm limit.

The police claim Bennix complained of chest pain and Jayaraj suffered from high fever while they were lodged inside the sub-jail of Kovilpatti. They were taken to Kovilpatti government hospital where both of them died within hours of each other, the police said.

But family members say the duo were subjected to torture in custody. They also accuse the police of sexually assaulting the victims.

Tamil Nadu, one of the states worst-affected by the coronavirus in the country, has continued its lockdown to check the spread of the virus. More than 70,000 cases have been reported in the southern state, with 911 deaths.

Most parts of India have lifted lockdown measures despite the number of virus cases crossing half a million.

The state government, headed by the regional All India Anna Dravida Munnetra Kazhagam (AIADMK), announced compensation of Rs 2 million ($26,450) would be paid to the family of the victims.

A local court is monitoring an investigation into the case, which has sparked protests in the state with the main opposition Dravida Munnetra Kazhagam (DMK) party calling for the guilty to be charged.

Post-mortems for the men have not yet been released but initial medical reports showed injuries on the bodies of the victims, according to local media reports.

"Their legs and hands were swollen, and Bennix was bleeding from the buttocks. (Jayaraj) had bad injuries in his knees. The police even asked for new lungis (sarongs) because the ones they wore were bloody," S Rajaram, a lawyer and Bennix's friend, told the Singapore-based The Straits Times news website.

"The deaths of Jayaraj and Bennicks [Bennix] once again signal towards India's continuing failure to hold its police accountable," said Avinash Kumar, Executive Director of Amnesty International India in a statement.

"The poor conviction rates in cases of custodial torture and deaths have further created a climate of pervasive impunity, emboldening the police officers. This must end now.

"According to the 2018 National Crimes Record Bureau data, Tamil Nadu accounted for the second highest deaths in custody. But not a single police personnel was arrested."

The hashtag #justiceforjayarajandbennix was trending on Twitter. A video post by radio jockey Suchi calling for action against the police for the alleged torture went viral.

"Police brutality is a terrible crime. It's a tragedy when our protectors turn into oppressors. I offer my condolences to the family of the victims and appeal to the government to ensure #JusticeForJeyarajAndFenix," he tweeted. 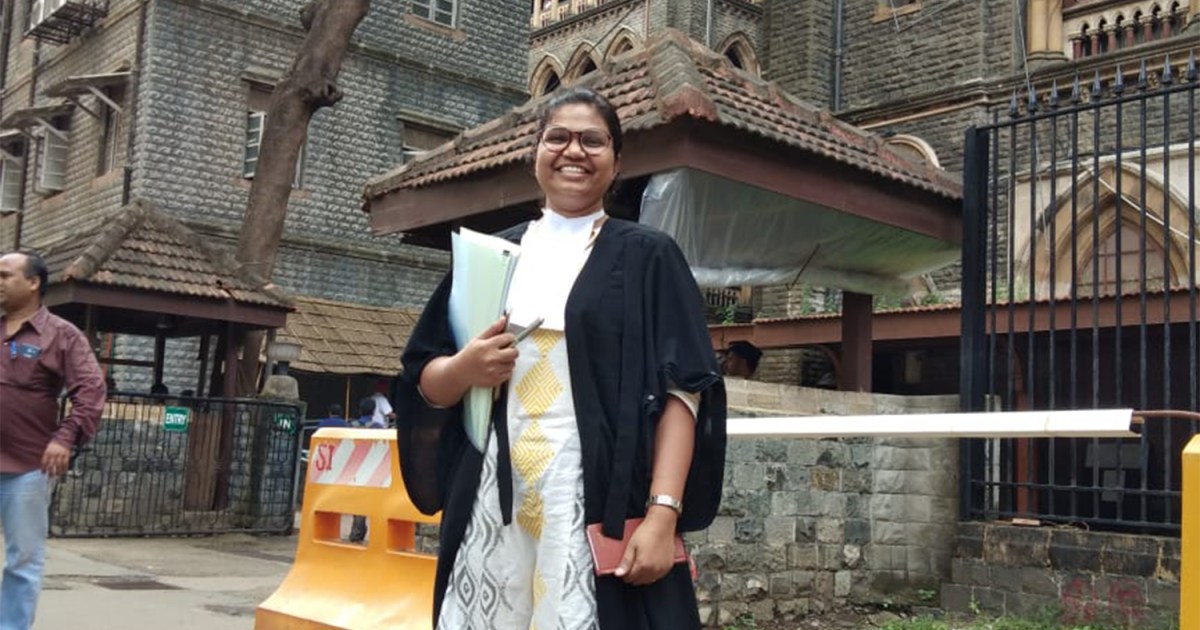